Giant screens, monumental portraits and grand pianos were spread across The Grand Palais Thursday afternoon for the "Karl For Ever" event. 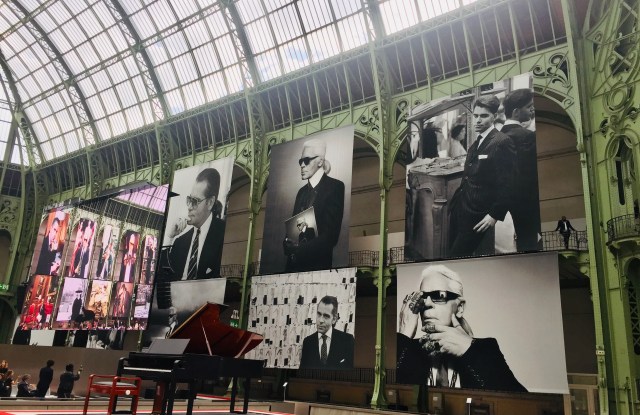 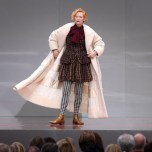 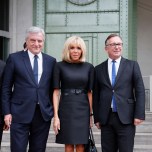 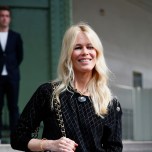 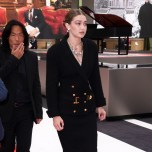 PARIS — Giant screens, monumental portraits and grand pianos were spread across The Grand Palais Thursday afternoon for the “Karl For Ever” event taking place during Paris Men’s Fashion Week — not your typical Lagerfeld memorial, but a joyful celebration of all things Karl.

Responsible for the set was theater and opera director Robert Carsen. “I wanted something full of life and unexpected,” Carsen told WWD, adding that the event is meant to keep with Lagerfeld’s lighter side.

Lining the floor beneath the stage was a red, white and black carpet, the same carpets that Lagerfeld had in his studio.

The images on display were either recognizable black-and-white self-portraits or shot by friends of the designer such as photographer Annie Leibovitz.

The set at the Karl for Ever celebration in Paris  WWD

There are also images of Lagerfeld throughout the years; holding his beloved cat Choupette, backstage at shows or rocking out on a guitar.

The Industry Shares Their Favorite Memories of Karl Lagerfeld