Ottessa Moshfegh Revisits the Past for ‘Death in Her Hands’

The author penned her latest novel several years ago.

When she started writing “Death in Her Hands,” Ottessa Moshfegh didn’t know how the story, a whodunnit — of sorts — would end. She started with as much information as her main character Vesta: a note found in the woods, which serves as the opening lines for the story. “Her name was Magda. Nobody will ever know who killed her. It wasn’t me. Here is her dead body.”

“I had no idea where the book was going to go, but I knew that note was the beginning,” says Moshfegh from her home in California.

She gave herself the directive of writing 1,000 words a day, without revising or looking back over the work, until she reached the end of a novel.

“In doing that I had to set aside my ego,” she says. “You have to surrender to where the story wants to go, let it be busy, let it be free. And when it’s all over, having let yourself be so free, you’ll have discovered things that you wouldn’t have done if you’d been a perfectionist about it from the beginning.”

Moshfegh describes “Death in Her Hands” as an exploration of writing and imagination. Structured as a murder mystery, the book lacks a traditional plot, and readers spend the majority of the book inside Vesta’s mind as she toes the line between reality and imagination. Readers get to know the novel’s secondary character, a young woman named Magda, as Vesta invents her life story and characteristics inside her head. Magda isn’t real — and readers know this — but then, neither is Vesta. They’re both fictional characters, residing like Russian nesting dolls inside someone’s consciousness.

Similar to Vesta’s process of inventing Magda, Moshfegh created Vesta in real time as she wrote the book, letting the character unfold as she went deeper into the story. “I’d allow the voice to take me wherever it wanted,” says Moshfegh. Both reader and writer were along for the ride.

The book wasn’t written with the original intent of being published, though, and she approached it more as a private project and personal investigation. After finishing the story, Moshfegh put it away and didn’t look back on it for a few years. “It emanated out of me at a moment in my life before I became disabused of the fantasy of what my career would be,” she says. “I knew I was at a turning place in my life.”

The now 39-year-old author wrote “Death in Her Hands” while waiting for her first novel, “Eileen,” to be released in 2015. That first book won the PEN/Hemingway Award, and was shortlisted for the Booker Prize and National Book Critics Circle Award. Propelled by those early accolades, she released her second novel, “My Year of Rest and Relaxation,” in 2018. Around that time, she revisited “Death in Her Hands,” and, feeling newly inspired by the story, decided to give it another life.

“I felt completely in shock when I read it because I had changed so much, it was kind of like — I wrote this? Weird. And, cool,” she says.

While Moshfegh was on the precipice of her literary career when she first wrote the book, Vesta was at the end of her life, and reflecting on her regrets. In the beginning of the story, Vesta confronts the events of her life in an oblique manner, but by the end — even as her mental state rapidly deteriorates — she also becomes more vulnerable and honest with her own thoughts. It’s the deathbed parable of reflecting on ‘should have, would have done’ regrets.

“It’s only in this moment, where she takes on her own agency as a pseudo-murder mystery detective slash novelist, that she has the clarity of vision to look back at her life for what it actually was, which was a life that had been made very, very small,” says Moshfegh. “Because you can’t go backwards, you just have to accept who you are and what you’ve done with your life, and there’s no more time to lie to yourself about it, or dream to yourself about what it might have been.”

Like every other author who’s released a book since March, the reality of the launch looks quite different than for past works. Moshfegh is planning to do a few online readings and conversations, but there’s no international book tour, and therefore, no presenting the book in person to a crowd and meeting readers face-to-face.

The upside, though, is that she’s had unexpected time to work as she remains homebound in Pasadena. “I was left with this empty space that I very quickly filled with a new creative project,” she says. As a reader, she’s been drawn to memoir the last few months, and the form has seeped into one of her projects (although currently on “the back burner”) which she describes as a “ghost story slash fictional memoir.” She’s also been working on film scripts and yet another novel, this one set in a medieval village.

“So I’ve been home, I’ve been writing, I’ve been reading more than I’ve read in a really long time in years, going through what everyone else has been going through,” she says. “Watching the news, talking about precautions and fear and trying to make sense of what’s happening on the planet and in our country.” 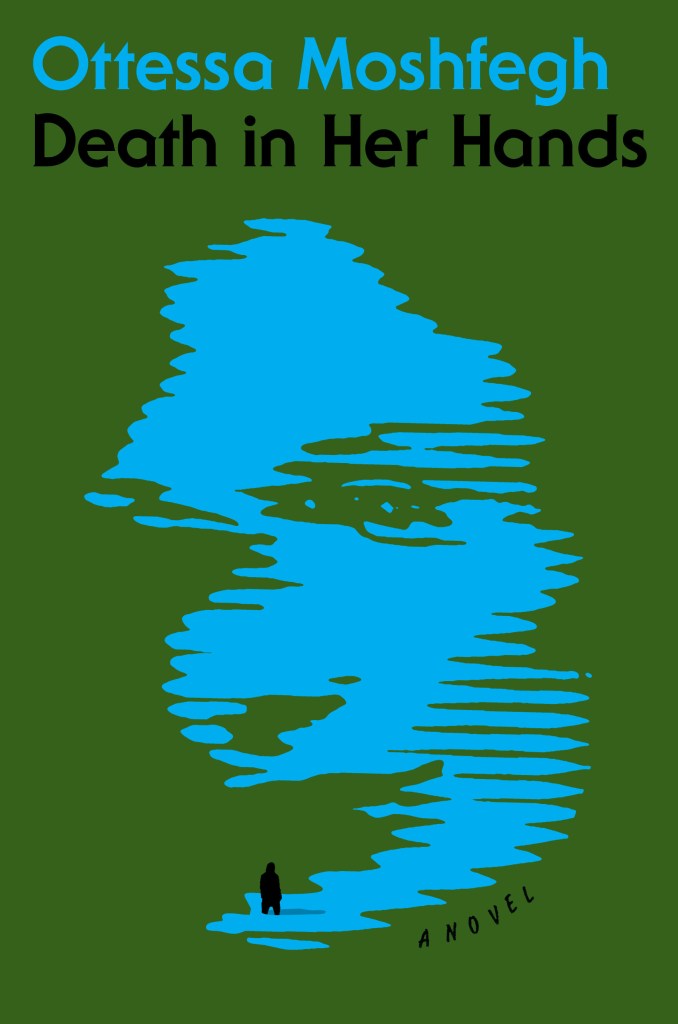