Panna Cotta: The Cream of the Crop 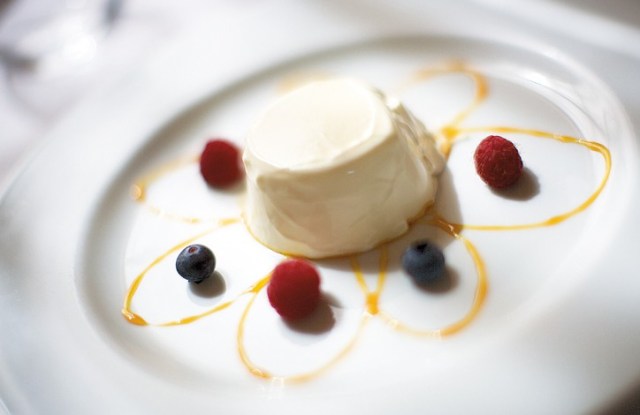 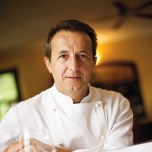 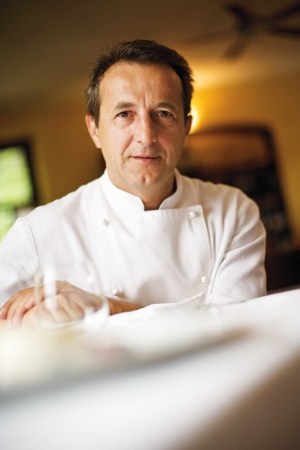 Cooked cream may not at first sound that mouth-watering, but when called by its Italian name, panna cotta, it immediately starts to tickle the taste buds.

The cold dessert, which is made with little more than cream and sugar, originated in the sprawling hills of the Langhe region of Piedmont in northern Italy, also home to the white truffle, Barolo wine and the Tonda Gentile hazelnut. The dessert now sits proudly alongside pizza, pasta and gelato in Italy’s canon of culinary exports, and as such, the quality of a restaurant’s panna cotta is often the subject of keen amateur and professional critic alike.

“Clientele are constantly on the lookout for the perfect panna cotta,” says Italian chef Giuseppe Barbero, who runs Osteria del Boccondivino in the heart of Italy’s slow food country. “You try one that is so-so. And then you try another, which you like more. Then you try another and you think, boy, this is good. It’s a real dessert. When you eat it, you feel satisfied. You’re left with this creamy sensation in your mouth, this fresh flavor of cream.”

For many, the quest for the perfect panna cotta ends at Barbero’s door. The 45-year-old, who was born near Bra, perfected his recipe nearly a quarter of a century ago and has been gaining a following ever since. “Whoever tries our panna cotta says it’s different—even the older generation,” Barbero says. “If they come for the first time, they read the dessert menu and say, ‘Mmm. I’m not wild about panna cotta because it’s always rubbery. It’s so difficult to find a good one.’ They may order other desserts, but I always place a panna cotta in the middle of the table for them to share. They try it and they say, ‘You’re right. This isn’t the usual panna cotta. It is the panna cotta.’”

After 23 years, the question is always: How do you do it? “As if I had a stroke of luck in finding this recipe,” he says. “It becomes a game.”

So what is Barbero’s secret? The cream, he answers.

“It has to taste fresh, to still have a milky flavor. Then you have to feel the creaminess and softness when you eat it. It has to be moist.”

Like wine, cream can have its good years and bad years, according to Barbero, and the flavor depends on the season it was collected.

But it’s not quite as simple as sourcing the best cream. Barbero toiled through trial and error to arrive at the perfect balance of ingredients for his recipe, and, this being the country of the bella figura, he also had to contend with appearance being just as important as taste.

“I tried everything,” he says, including using boiled fish bones in place of gelatin and trying out different ratios of cream to sugar.

Panna cotta can be dressed with anything from coffee, chocolate and forest fruits to mint or seasonal variants such as candied fruit soaked in muscat with nuts in winter, and marron glacé cherries in autumn. But Barbero is a purist and sticks to the original.

“We always do the same one: The traditional type [flavored with vanilla and topped] with caramel. That’s it,” he says.

However, Barbero’s less-is-more attitude goes out the window when it comes to the calorie content.

“Some people add milk to make it less fattening, but it’s not as if you’re eating a kilo,” he explains. “It is just a dessert, after all.”