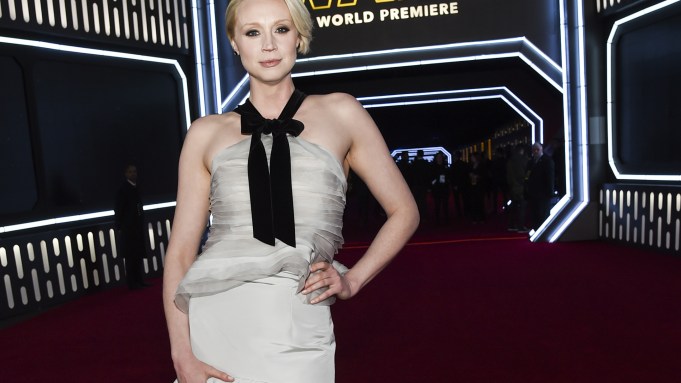 Wednesday night’s news that Peter Copping would be stepping down from his post as creative director at Oscar de la Renta after a two-year tenure not only sent shockwaves through the upper eastside but also Hollywood. The brand has been a perennial favorite on the red carpet, particularly among the prim young starlet set and under Copping’s tenure, it continued its red carpet reign.

Sienna Miller’s navy lace gown for the Academy Awards last year was one of the best looks from the evening. Elisabeth Moss looked svelte at the Tony Awards in June in a white column, neon-bright floral number with embroideries dropping down the neckline. Gwendoline Christie selected a dove gray showstopper for the “Star Wars: The Force Awakens” premiere in December that Copping created for the occasion. More recently, Blake Lively layered a burgundy Copping look over her baby bump and Michelle Obama chose an all brown ensemble to meet with William and Kate for dinner at Kensington Palace.