Just when you thought Amazon was done delivering for the holiday season, the company is presenting a final gift for the year: a one-hour comedy special featuring an all-female lineup.

“This has been such a heavy year,” says Phoebe Robinson, who serves as the show’s master of ceremonies. The special, which drops Wednesday, is structured as a wake with a collection of lighthearted eulogies delivered by Rachel Brosnahan, Tiffany Haddish, Sarah Silverman, Natasha Leggero, Patti Harrison and Natasha Rothwell.

“[‘Yearly Departed’] feels like a big celebration of hilarious and funny women, and finding a way to bring some levity to the end of 2020,” adds Robinson, of “2 Dope Queens” fame. She was recruited for the role by Brosnahan, who has a first-look deal with Amazon Studios and produced the show through her company, Scrap Paper Pictures.

The project features an all-female writers room and main cast (although one man, Sterling K. Brown, makes the briefest of cameos), as well as a female director and director of photography. “It’s the first time I’ve been part of a project where so many women were involved,” says Robinson. “I really was pinching myself because I don’t know when I’m going to have this opportunity again.”

And, outfitted in Alexandre Vauthier and a dramatic headpiece by J.R. Malpere, she gets to end the year on a fashion high note. 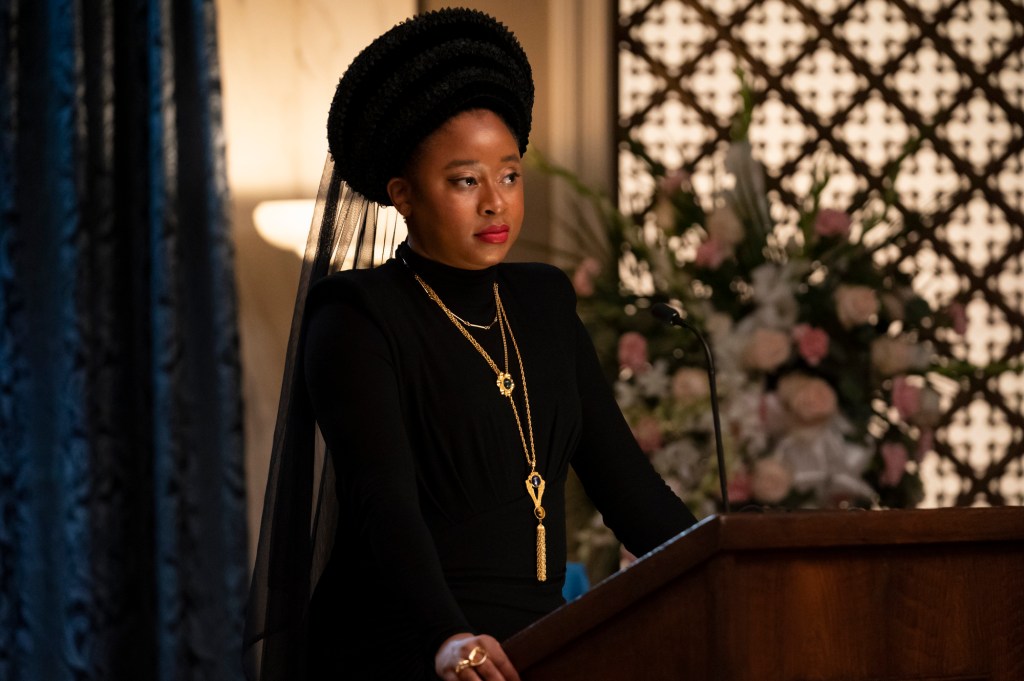 The special is also part cinematic magic trick. Each actress shot their parts individually; group scenes were stitched together in post production. Together, but apart: the 2020 mantra.

One by one, each comedian takes the podium to deliver a eulogy and pay their respects to what 2020 took away. There are odes to casual sex, TV cops, pants, rich girl Instagram influencers, beige Band-aids, having more children, and “Make America Great Again.” And, of course, the show calls attention to the year’s “common enemy” — screentime notifications. (Quibi — RIP — also gets a shoutout.)

But the year wasn’t all bad. “For me personally, one of the things that I’m happy to say goodbye to is having raggedy skin,” says Robinson. “Before COVID-19 I was out in these streets, not moisturized, not having my s–t together. And now because of COVID-19, I’m inside, so I can actually wash my face properly, moisturize, look like I’m 18 years old again.”

The flip side to that, though, is what the 36-year-old creative missed most this year: being outside in New York.

“One of my favorite things about living in New York is the fact that your life is outside your apartment — you walk around and run errands or meet up with friends, or hang out on rooftops or walk the Brooklyn Bridge, which I used to do all the time,” she says.

Robinson, who lives in Brooklyn, has spent December in California, where she’s been writing her third book. It’s scheduled to come out in late spring and will launch Robinson’s book imprint, Tiny Reparations, through which she aims to amplify diverse voices in fiction and nonfiction. Next summer she’ll film her first solo stand-up special for HBO, which was pushed from its original shoot date this past summer because of COVID-19 restrictions.

“I haven’t done stand-up since February,” says Robinson. “Getting out there onstage is going to be weird, so I’m looking forward to dusting the cobwebs off and getting my hour tight again.” 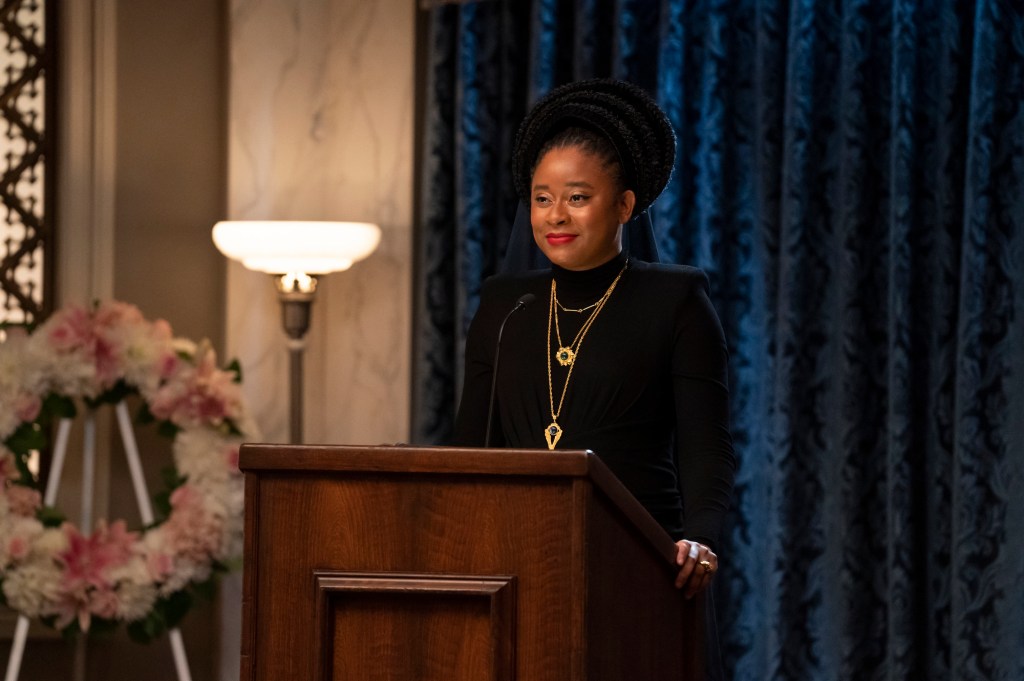 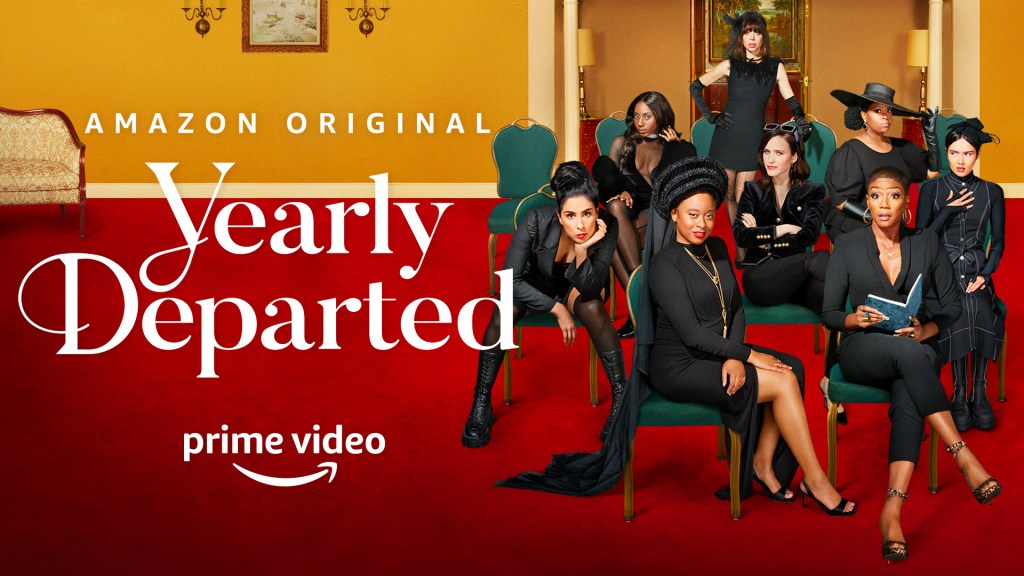