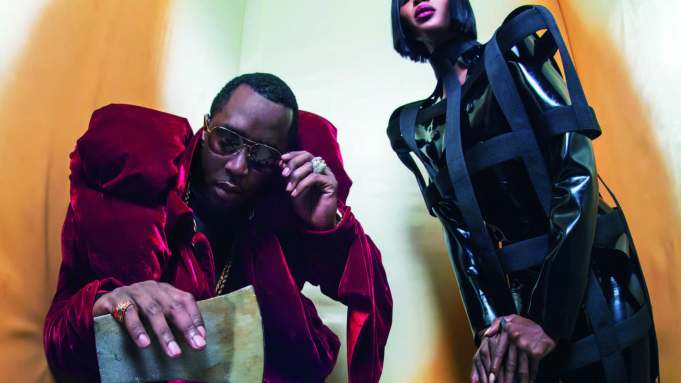 Capturing the fantastical world of “Alice in Wonderland” for the Pirelli 2018 Calendar, photographer Tim Walker teamed with set designer Shona Heath in illustrating Lewis Carroll’s classic with a modern twist.

“The ambition of the project [was] to make a photographic representation of [19th-century illustrator] John Tenniel’s drawings, [which was] quite an undertaking,” said Walker of the shoot, which happened in a London studio last spring.

For Walker, who began his career more than two decades ago under the tutelage of Richard Avedon, connecting to his subjects is of chief importance when capturing an effective photograph. Due to the narrow time constraint of the Pirelli shoot, Walker was challenged to make those connections very quickly.

“As a photographer it’s your responsibility to make people feel very comfortable,” said the British-born artist. “From my experience, even the most photographed people in the world have a terrible vulnerability in front of the camera.”

Walker’s trick to relaxing his subjects — and a technique he employed on-set during the Pirelli shoot — is to be “genuine and honest” but also “very directional in what you want out of someone.” With RuPaul, who portrayed the mercurial Queen of Hearts, Walker tapped into the actor’s own personality to transform the “Drag Race” host into the iconic character. “He is kind of [already] like the Queen of Hearts — he’s quite an emotional person.”

“It is very important that the story of ‘Alice’ be told to a new generation,” remarked Enninful, who took on the role of British Vogue editor in chief earlier this year. “Her adventure in Wonderland resonates with the world we live in today, obstacles we have to overcome and the idea of celebrating difference.”

Sudanese-Australian model Duckie Thot took on the theme’s titular character, which Enninful sees as a coup for multiracial acceptance in art. “To see a black Alice today means children of all races can embrace the idea of diversity from a very young age and also acknowledge that beauty comes in all colors,” he added.