Brangelina on the Red Carpet: Brad Pitt and Angelina Jolie’s Most Memorable Looks

Brangelina may be over, but these red carpet looks will live on in memory. 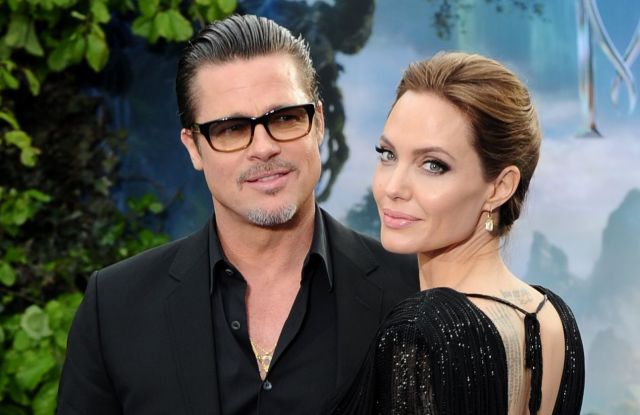 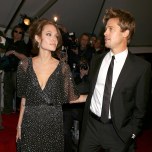 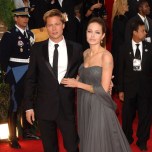 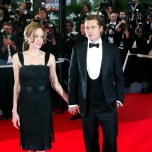 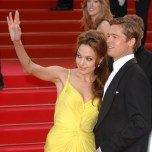 One hears the phrase “break the Internet” way too often these days, but today, it’s an apt term. And shockingly enough, it has nothing to do with anyone having the surname Kardashian or Jenner.

The Internet is agog over the news of Brad Pitt and Angelina Jolie’s impending divorce. And while Brangelina — the couple whose controversial love has been blasted on covers of magazines since 2004 — is no longer, their Old Hollywood red carpet look over their years together will long be remembered.

The couple had their respective go-to designers. For Jolie, it was Versace. Always bodycon, typically covered up with sleeves in dark shades of emerald green or slate gray. She’d buck convention every so often with a dose of canary yellow, for which she earned points among the fashion flock, under the style guidance of Jen Rade. Pitt, on the other hand, kept to an unorthodox set of style rules on the carpet before joining forces with Jolie. His Jolie-style years were far more sophisticated and tame, as he opted for elegant tuxes, by the likes of Tom Ford and Salvatore Ferragamo; the latter of which he wore to the couple’s secret wedding in 2014.

As far as fashion deals go, the duo partnered twice with Asprey alum, Robert Procop on jewelry collections. The first was with Asprey in 2009, followed by a 2010 line with a solo Procop, who had left the British jewelry house by that point. Separately, they had advertising deals with top-tier brands. For Jolie, it was Louis Vuitton in 2011 and, famously, St. John in 2006. Pitt made headlines in 2012, promoting Chanel No. 5 for women with a self-directed commercial that he starred in.

But before we officially bid adieu to the couple formerly known as Brangelina, a look at their most memorable red carpet appearances together. Click through the gallery here for all the pictures.