Polo With the Prince 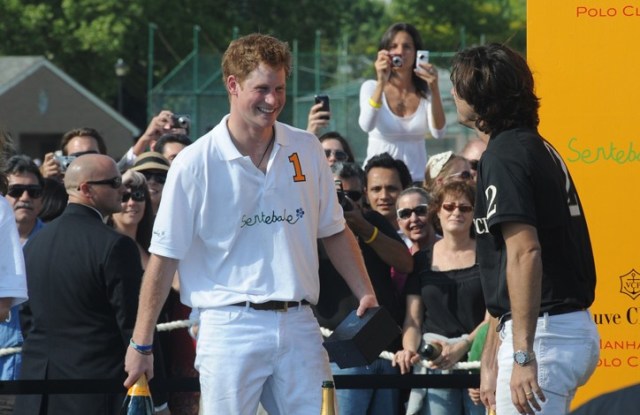 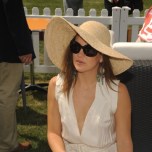 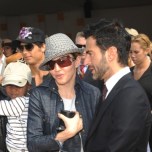 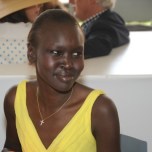 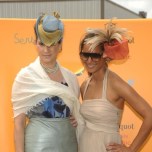 Americans aren’t exactly polished when it comes to polo. We’ve yet to master the art of air kissing while wearing wide-brimmed hats, and only in New York would there be a VIP divot stomp area.

“All I know about polo is it’s a little logo on Ralph Lauren’s brand of clothing,” said Marc Jacobs, who with his fiancé Lorenzo Martone, was one of the first to arrive on Governors Island Saturday for Veuve Clicquot’s second annual Manhattan Polo Classic.

Someone who knew more about the sport was HRH Prince Harry of Wales, who led a team in honor of his charity, Sentebale, in a match against Argentine pro Nacho Figueras and his squad, Black Watch. But even the royal was rusty. “I’ve only played polo once this year, so I’ll probably fall off [the horse],” he joked.

After a light lunch and lots of Veuve (“2002, and make it cold,” demanded one guest of a waiter), Aby and Samantha Rosen, Alberto Mugrabi, Peter Brant, Alek Wek, Kelly Klein, LL Cool J, Donna Karan and Chloë Sevigny turned their attention toward the pitch.

“I’ve never been to [an official] polo game,” said Kate Hudson on the sidelines.

“Although in Colorado, where I grew up, our neighbors had a big ranch and there were polo matches going on there all the time.”

At halftime, VIPs stomped the divots in a cordoned-off area while everyone else stood on the other side of the rope and stared.

The people-watching reached a fever pitch when Madonna arrived during the third chukker, with sons Rocco and David, Jesus Luz and Steven Klein in tow. But all the attention proved a little too much for Rocco. “You’re embarrassing me, Ma,” said the eight-year-old when Madonna almost knocked over an umbrella.

In the final seconds of the game, HRH Harry saved the day. He won the match and the hearts of New Yorkers. As Cornelia Guest put it, “The prince is charming.”