Ira Resnick’s girlfriends used to complain that he was in love with dead actresses. 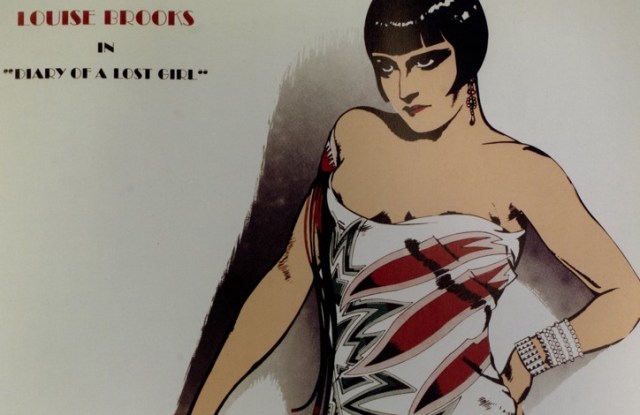 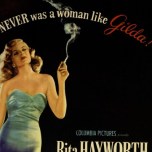 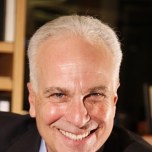 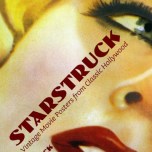 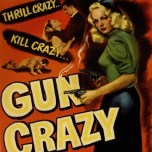 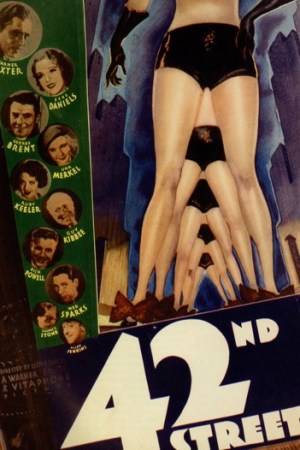 A poster from the book "Star Struck." 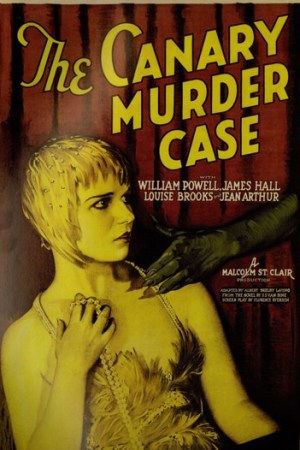 A poster from the book "Star Struck."

Ira Resnick’s girlfriends used to complain that he was in love with dead actresses. And it wasn’t just any Hollywood beauties who were their rivals. Instead, it was the screen goddesses transformed by the work of the top poster designers of the Golden Age, when movie posters and one-sheets could be works of art.

Resnick, now 60, had become a collector of, and then an important dealer in, these pieces of printed ephemera, opening his first gallery for them in 1982. And now his passion has resulted in a book, “Stagestruck: Vintage Movie Posters from Classic Hollywood” (Abbeville Press).

In the book, he writes about his obsession with a vanished constellation of actresses and actors, and shows, of course, plenty of his remarkable holdings. There are great stories about stars known only to dedicated film buffs, such as the extravagantly beautiful Corinne Griffith, who was called the Orchid Lady of the silents, and was one of the few screen goddesses to have a successful second career after acting ended for her. She was an astute investor in real estate, at one point owning four major office buildings in Los Angeles, while her third husband owned the Washington Redskins and she also wrote their fight song. When she died in 1979, she left an estate worth $150 million.

Her savvy wasn’t shared by the iconic Louise Brooks, who in fact seemed to have a self-destructive streak both professionally and personally. Two splendid 1929 film posters of her hang in Resnick’s 58th Street office in New York, one for “The Diary of a Lost Girl,” the other for “The Canary Murder Case.” It was in connection with the last film that Brooks ruined her career. She had gone to Europe and the film’s producers wanted her to come back to the U.S. to redo some of the sound in the picture. She refused to do so, and, although she did amazing work for Pabst abroad, including, of course, “Pandora’s Box” (1929), she was essentially blacklisted in Hollywood. At one point, Brooks was found working at a Saks Fifth Avenue store. It was James Card, the film curator for George Eastman House, who discovered her living in New York and persuaded her to come to Rochester (where Eastman House was) and write about film, which finally presented her with a second act, albeit not a particularly lucrative one.

Another of Resnick’s favorites was Ida Lupino, whom he likens to a young Katharine Hepburn — not surprisingly, another actress he particularly likes. He treasures a poster of a film Lupino made early in her career, “Ready for Love” (1934), which shows her as a vibrant young girl, not the film noir temptress of later roles.

He became a fan of Lupino’s partly because of the many great posters of her he found in Bob Colman’s Hollywood Poster Exchange on Santa Monica Boulevard and also because, as he writes, of “the scene at the trial in ‘They Drove By Night’ when her character cracks up on the stand and screams, ‘The doors made me do it.’ Half-crazed, she’s blaming her murder of her husband on the doors of a garage slamming open and shut.” Lupino was also probably the only female star of her magnitude in her era who moved on to directing.

Resnick, who is the son of a successful real estate contractor, is on the board of the family firm, which is now run by his older brother. His sibling’s involvement in the family business helped him to become, after attending NYU Film School, first a photographer, then a poster dealer. Resnick dedicated the book to his wife, Paula, and their children, Jack and Samantha, who, he notes, help him keep “my movie passion in a more appropriate perspective.”

He developed an encyclopedic knowledge of the films themselves and became the chairman of the board of the Film Society of Lincoln Center from 1999 to 2005. The book is full of intriguing trivia, such as the fact that James Stewart was the first Hollywood star to put on a World War II uniform, enlisting in the Army Air Corps in 1941, months before Pearl Harbor. Cary Grant, aka Archie Leach, ran away from home at 13 to join an acrobatic troupe. Clark Gable reportedly had no interest in playing Rhett Butler. Veronica Lake had a relatively brief career for a first-rank star that lasted only 11 years, later becoming an alcoholic and dying almost destitute of hepatitis at 53. Gary Cooper’s parents were both English, but he was brought up on a farm in Montana, and Carl Sandburg called him “one of the most beloved illiterates this country has ever known” after he played Mr. Deeds in “Mr. Deeds Goes to Washington.” Resnick also recalls other great lines, such as W.C. Fields saying, “A woman drove me to drink, and I didn’t even have the decency to thank her,” or Groucho Marks conceding, “I never forget a face, but in your case, I’ll be glad to make an exception.”

Resnick writes at the end of his book, “When it comes to little-known films like ‘Mademoiselle Modiste’ and “The Sin of Nora Moran,’ the posters do two things for me in addition to providing pure aesthetic pleasure. They provide a bridge to the entire history of the cinema and Hollywood in particular, a history that includes flops as well as hits, flash-in-the-pan starlets as well as superstars, Poverty Row back lots as well as major studios, movies seen once and best forgotten as well as classics that can be watched any number of times without their allure wearing thin.” The romances continue. — Lorna Koski