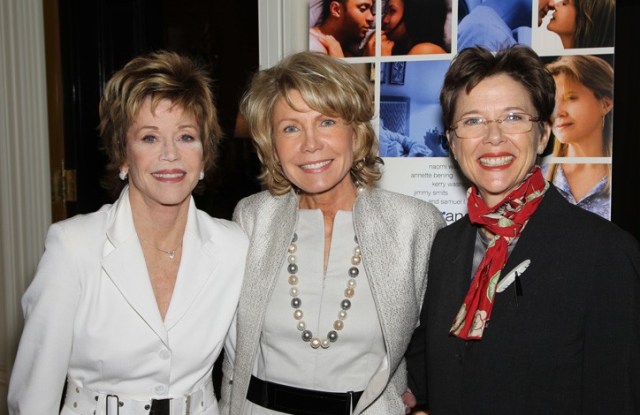 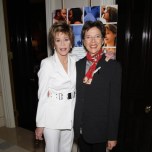 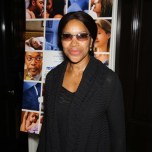 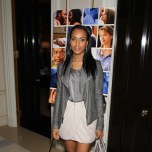 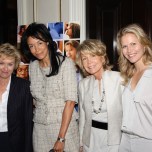 The topic struck a chord with several in attendance, and when writer-director Rodrigo Garcia spoke about the emotional issues at play, the room felt more like a book club than a society fete. Some women asked about one of the characters (played by Naomi Watts) who was particularly reprehensible, while others wanted to hear more about how race and religion played a part in the story.

Jane Fonda, who at one point stood up from her table and snapped shots of Garcia for her blog, was even moved to tears. “I was remembering the joy of [star] Annette Bening’s connection with her child [in the film],” Fonda explained later, getting choked up again. “It’s the family curse. My father always says Fondas will cry at a good steak.”

Bening listened astutely to the discussion and was inarguably the main attraction, but the overall scene wasn’t one she was used to. (They don’t really promote movies via posh ladies’ lunches in L.A. where she and husband Warren Beatty are based.) “We shot such a simple, quiet movie, and now to be juxtaposed with this,” she said, drinking in her guests and the surroundings. ”I am fascinated.”