Queen Elizabeth to Make Extraordinary Address to Britons on April 5

The British monarch plans to talk about the coronavirus as the U.K.’s death toll mounts.

LONDON — Britain’s Royal Family has been front-and-center in the coronavirus crisis, offering up morale-boosting messages and clapping along with members of the public in appreciation of the National Health Service.

On Friday afternoon, Prince Charles made history by cutting a virtual ribbon on the 4,000-bed NHS Nightingale Hospital in London via video link. The temporary hospital was built in nine days at the ExCel convention center.

On Sunday, Queen Elizabeth II will address the nation about the impact of COVID-19 as the death toll mounts here to nearly 4,000. Although the queen takes to the airways every Christmas for her annual holiday broadcast, Sunday will mark just the fourth time in her 68-year reign that she’s chosen to make a speech during particularly trying times. She has prerecorded the message from her home at Windsor Castle, where she is in quarantine with her husband, Prince Philip.

Dressed in sober solids and wearing three strands of pearls, the 93-year-old queen has made humility and gratitude a trademark of each address. Here are the other extraordinary times Her Majesty has spoken to Britons:

She made a brief speech to the nation during the First Gulf War on Feb. 24, 1991, from Buckingham Palace: 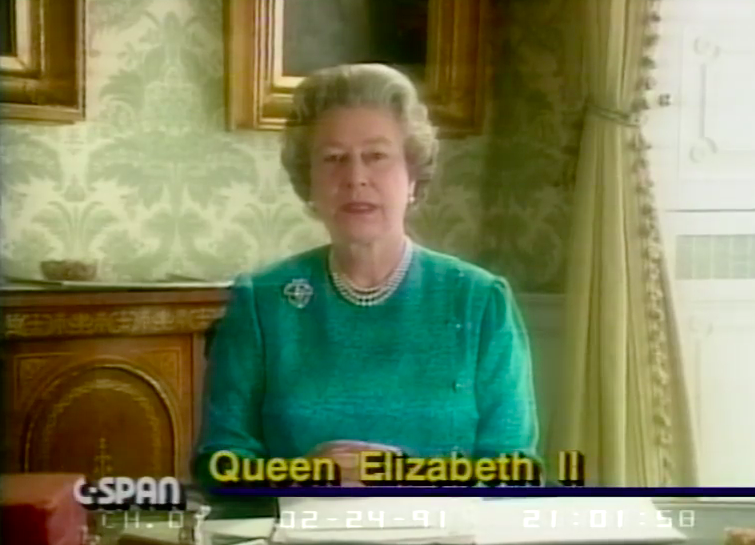 “As a nation, we are rightly proud of our armed forces,” she said. “That pride has been fully justified by their conduct in the Gulf War so far. As they, with our allies, face a fresh and yet sterner challenge, I hope that we can unite, and pray that their success will be as swift as it is certain and that it may be achieved with as small a cost in human life and suffering as possible. Then may the true reward of their courage be granted: A just and lasting peace.”

She addressed the public on the eve of Princess Diana’s funeral, on Sept. 5, 1997, from Buckingham Palace: 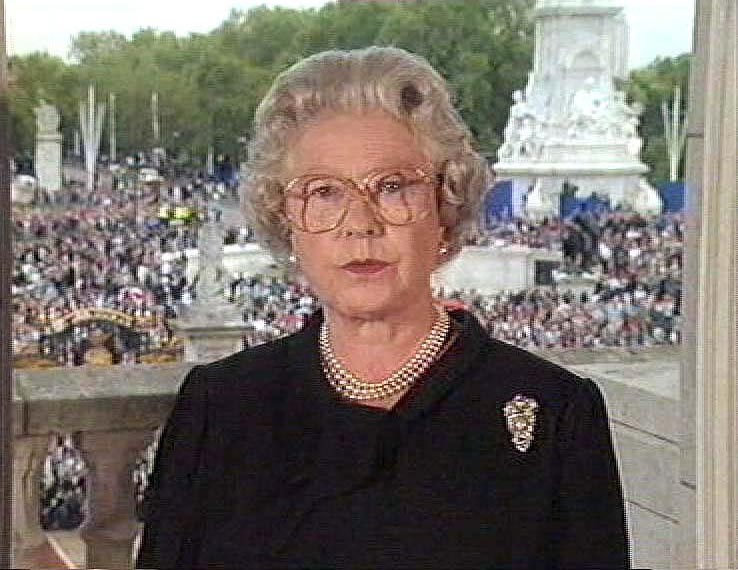 Elizabeth famously spoke to the nation “as your Queen and as a grandmother,” and called Diana “an exceptional and gifted human being. In good times and bad she never lost her capacity to smile and laugh and inspire others.” She said she admired and respected the late princess “for her energy and commitment to others” and her devotion to her two boys. She said Diana lived “all too short a life, and I thank God for someone who made many, many people happy.”

She spoke the day before the funeral of her mother Queen Elizabeth, the Queen Mother, on April 8, 2002, from Windsor Castle: 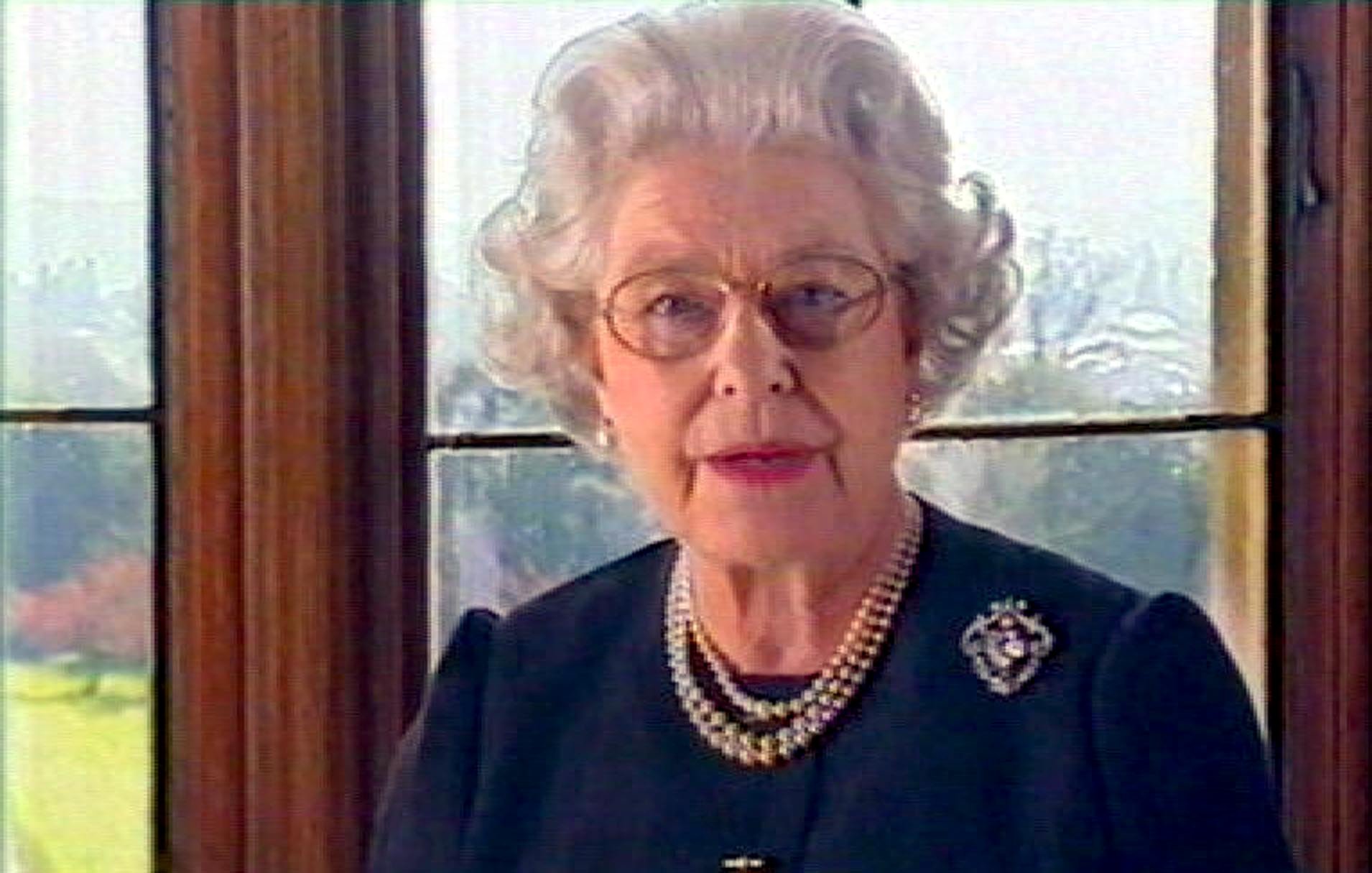 The queen said she was “deeply moved by the outpouring of affection” that followed her mother’s death at age 101 and said the extent “of the tribute paid to my mother has been overwhelming. I have drawn great comfort from so many individual acts of kindness and respect.” She said her mother “was blessed with a long and happy life,” and had an “infectious zest for living.”

How the Coronavirus Pandemic Has Impacted the British Royal Family