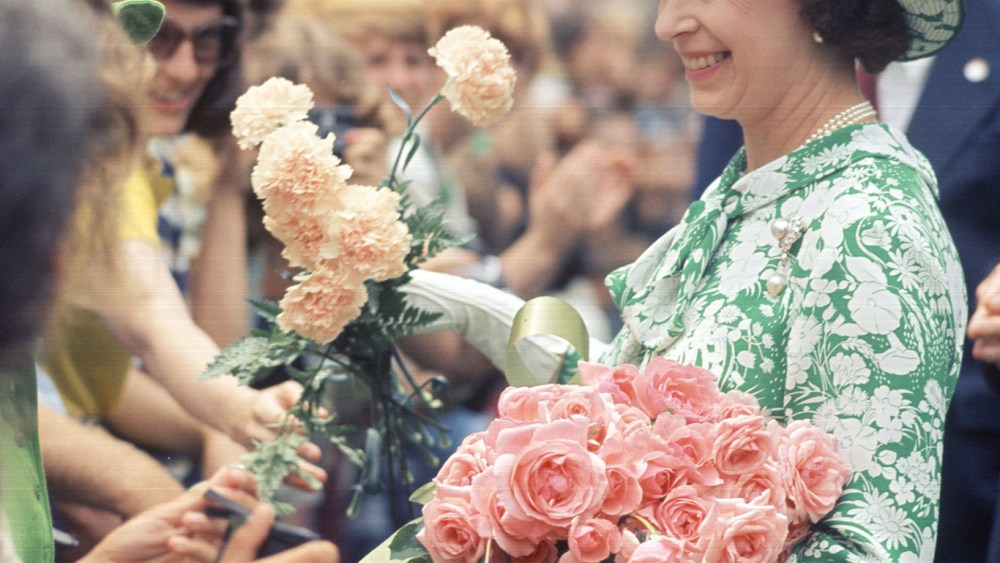 On Sept. 9, Queen Elizabeth II became Britain’s longest- reigning monarch, outstripping her great-great grandmother, Queen Victoria. In her 63 years, 216 days as queen, she’s worked with 12 British prime ministers and known the same number of U.S. presidents, having ascended the throne when Harry S. Truman was in the White House.

She’s had her personal, professional and familial ups and downs, and in May welcomed her youngest grandchild, Princess Charlotte. On taking the crown, she made an oath to her people, “I declare before you all that my whole life, whether it be long or short, shall be devoted to your service,” and has lived by it, even as fellow monarchs in Europe abdicated in favor of younger generations. Known for wearing bright colors (to stand out in a crowd) and hats, the Queen favors a style some would call dowdy, others, regal.