By the time Iggy & the Stooges hit the stage, the crowd barely fit into the space, which was lined with metal trunks displaying decorated Aviator styles. 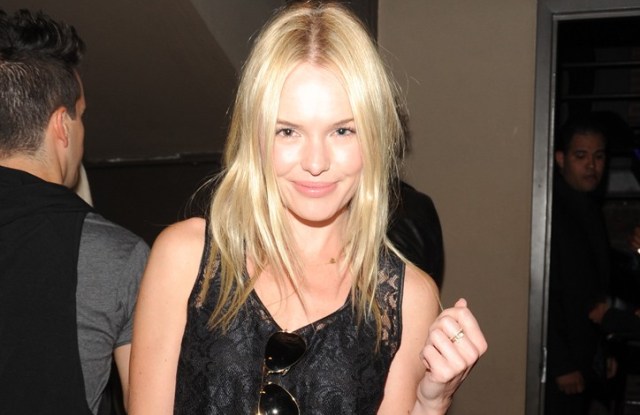 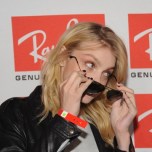 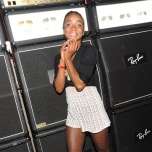 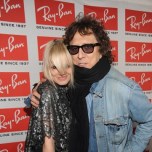 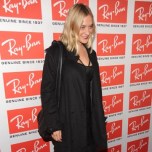 Celebrities ventured into Brooklyn on Wednesday night as Ray-Ban threw a rock ’n’ roll extravaganza at the Music Hall of Williamsburg to promote new looks for its Aviator eyewear.

By the time Iggy & the Stooges hit the stage, the crowd barely fit into the space, which was lined with oversize metal trunks displaying decorated Aviator styles.

Juliette Lewis caused a ruckus with her arrival, clad in the rocker uniform of cropped leather jacket and jeans. Lewis chatted about her own musical pursuits. She’s the lead singer for Juliette and The Licks, which soon will tour in Switzerland, and she elaborated on the difference between acting and her musical ambitions: “The band’s exciting because I write the songs, I sing them — it’s like being the director, actor and producer all in one. But acting is a much more collaborative process, which I love, too. Music is really my soul fire.”

Kate Bosworth said she was “being responsible” and nursed a single beer in order to be ready for filming at 6 a.m. Thursday. Before Iggy Pop went onstage, Bosworth’s beau and “True Blood” star Alexander Skarsgård made his way through the crowd to watch the performance at Bosworth’s side.

Kelly Osbourne also took in the music from the VIP section, speaking in reverent tones of how Pop, 63, “has so much energy, it’s unbelievable.”