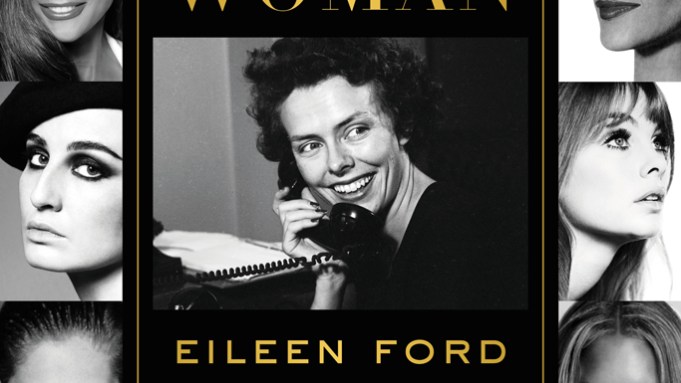 He has also written about two very different Americans called Ford: “Ford, the Men and the Machine,” which was originally published in 1986, and “Model Woman: Eileen Ford and the Business of Beauty,” which is just coming out from Harper/HarperCollins. While the book wasn’t authorized, Eileen Ford, who died at 92 in 2014, agreed to be its subject and Lacey, as is his wont, interviewed her extensively. She and her husband, Jerry, had founded their agency, Ford Models, in 1947, professionalizing a business that had been in the hands of what the writer calls “silver foxes feeling their girls’ ankles — there was something rather sleazy about it.” A Life magazine story called “Family-Style Model Agency” put it on the map. The firm, arguably the premier agency in the world for decades, launched or developed the careers of a remarkable array of models including Suzy Parker, Karen Graham, Rene Russo, Brooke Shields, Christy Turlington, Naomi Campbell and Amber Valletta.

The Fords’ daughter, Katie, who began running the business in 1994, sold it in December 2007 to Altpoint Capital Partners.

Why has he written about two American Fords? Lacey calls them “two American royal dynasties built with dash and imagination by someone who sees something that nobody else sees.”

The author says that he can’t complain about having to spend several years “swanning about the world, meeting models and ex-models,” observing that he prefers the latter and recalls with delight encountering Sixties model Paulene Stone in London just days ago. “She’s like Carmen [Dell’Orefice].”

The writer says of Eileen Ford, “I stayed with her for quite long periods. She was endlessly fascinating. One regret is that I never got to meet Jerry, who was clearly a wonderful guy. They clearly operated as a brilliant team.” Walking with Eileen Ford around New York was like “going walkabout with the Queen.”

As with any biography, there were unexpected revelations. While the Fords are a close family, Lacey learned several things that Eileen’s four children didn’t know. One is that her paternal grandparents were Jewish; another is that the model Natalie Nickerson was originally a partner in Ford Models and clearly played an integral role in launching it, and the third was that Eileen had a short-lived first marriage to a man named Charles Sheppard, which was annulled.