Bulgari’s 125th anniversary festivities kicked off with a retrospective of historic baubles.

By Stephanie Epiro and Alessandra Ilari on May 21, 2009
View Slideshow 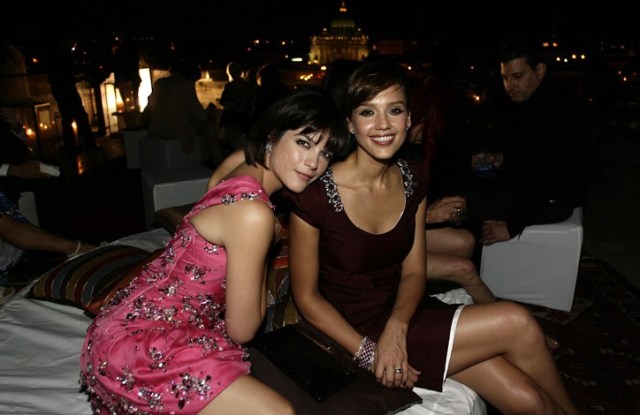 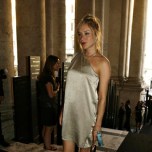 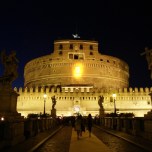 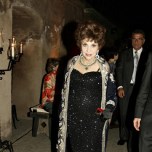 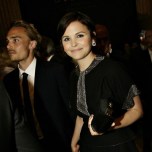 ROME — A “Roman Holiday” atmosphere permeated Wednesday night as 1,400 guests flocked to Bulgari’s 125th anniversary festivities that kicked off with a retrospective of historic baubles at the Palazzo delle Esposizioni.

Jessica Alba, Chloe Sevigny, Ginnifer Goodwin, Gina Lollobrigida, Selma Blair, Patricia Field, Carla Fendi, Ferruccio and Ilaria Ferragamo, Gildo and Paolo Zegna and Margherita Maccapani Missoni were impressed by iconic pieces on display in about half a dozen lacquered black rooms. They included a 321-karat Burma sapphire on a silk cord, Elizabeth Taylor‘s egg-sized emerald brooch given to her by Richard Burton and a Star-Spangled-Banner choker created for the New York store opening in 1972.

“The Dolce Vita room was my favorite and hello, what about the Liz Taylor one? And you know that’s not everything she has!” mused Alba, showing off her ruby-and-diamond checkered bracelet. “It’s too bad no one makes jewelry like this anymore.”

Goodwin claimed her favorite piece was a gold snake bracelet from 1972 but that she would take “one of everything” from the showcases. The actress and actor boyfriend Joey Kern couldn’t wait to take off the next morning to roam the Roman countryside for a week.

A serpent shaped armpiece was also Sevigny’s top choice. “I started wearing Bulgari at the 1999 Oscars and I have worn a lot of what’s displayed today,” she said, bemoaning the fact that her hairdresser arrived over an hour late, cutting back her time to visit the exhibit.

Dinner was a candlelit affair at the imposing 2nd century Castel Sant’Angelo, overlooking the Tiber. Attendees walked up the brick-vaulted erstwhile passages to the castle’s circular shaped top terraces laden with a Roman buffet.