With ‘Nightgowns’ on Quibi, Sasha Velour Offers an Escape From Now

What can a drag show named after what one wears while dreaming mean to a world living out a nightmare?

Sasha Velour performs Stevie Nicks' "Edge of Seventeen" in the premiere of her Quibi show, "Nightgowns."

The first time Sasha Velour ever experienced drag was in her childhood home in Urbana, Ill.

Her father, a historian of Russian studies, would often wear a long, flannel nightgown to bed. Velour found the dress so hideous, she said, “I devoted my life to wearing more beautiful gowns.”

“Nightgowns,” whose name is inspired by Velour’s father’s bedtime attire, started as a small show held at a Brooklyn bar for a magazine launch party in 2015. Meant to be a one-off, the show quickly gained fans and the bar enjoyed it so much, it offered Velour $100 to host a monthly version with five drag queens.

Velour believes the small gig gave her enough visibility to compete on the ninth season of “RuPaul’s Drag Race.” And when she won that season of the show, her own only became more popular. 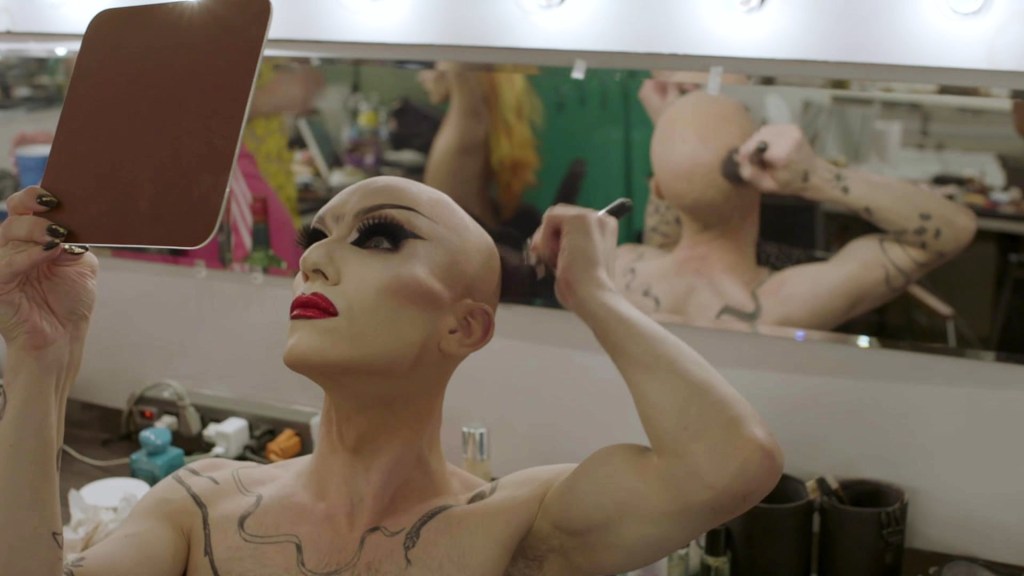 Velour has taken “Nightgowns” from a small Brooklyn show to an international one.  Courtesy of Sasha Velour

On April 6, “Nightgowns” premieres on the short-form streaming service Quibi. The eight-episode, documentary-style series follows Velour as she manifests the largest drag show of her career. It is directed by Sophie Muller, who has directed music videos for the likes of Sade, Kylie Minogue, Gwen Stefani, Selena Gomez and Beyoncé. And a music video, it turns out, isn’t all that different from a lip-sync performance by a drag queen.

“The wild thing is, I never thought [Muller] would want to work with a bunch of drag queens because she has worked with some of the best actual musicians in the world,” said Velour.

She first pitched the series to Quibi last summer, convincing the platform’s executives that a drag series was “exactly” the kind of programming it needed.

“A drag show is all about full stories, deep ideas, shortened to a five- to seven-minute lip sync,” said Velour. “You can communicate so much if you’re using all of the tools at your disposal carefully — the visuals, the music, the words you say. We need to have new shows about drag that are able to tell different stories. There are so many stories about drag and queer artists that have not been told yet.”

See Also: Powering Through the Crisis with the Fitness Community

Velour and her team filmed “Nightgowns” over the course of a couple of weeks in September, mere months before the coronavirus snowballed into a global pandemic. Some media outlets have already questioned the impact Quibi may have in the midst of a health crisis, but the platform is set on forging ahead.

For Velour, self-quarantining has presented ample time to think about what a drag show predicated on what one wears while dreaming means in a world living out a nightmare.

“All drag artists are out of work now because we can only give shows when people can gather together,” said Velour. “Suddenly, [drag queens] are taking to Instagram Live or YouTube, and nothing can stop [them] from giving performances. People are tuning in to see this in the tens of thousands. That’s really got me thinking about how essential drag performance and beauty, these seemingly lighthearted things, really are.

“They allow people to escape,” she continued. “They give people a sense that you can create power for yourself, even when the world isn’t giving it to you. That’s an important message of drag. I want to be as hopeful as drag is supposed to be in these times.” 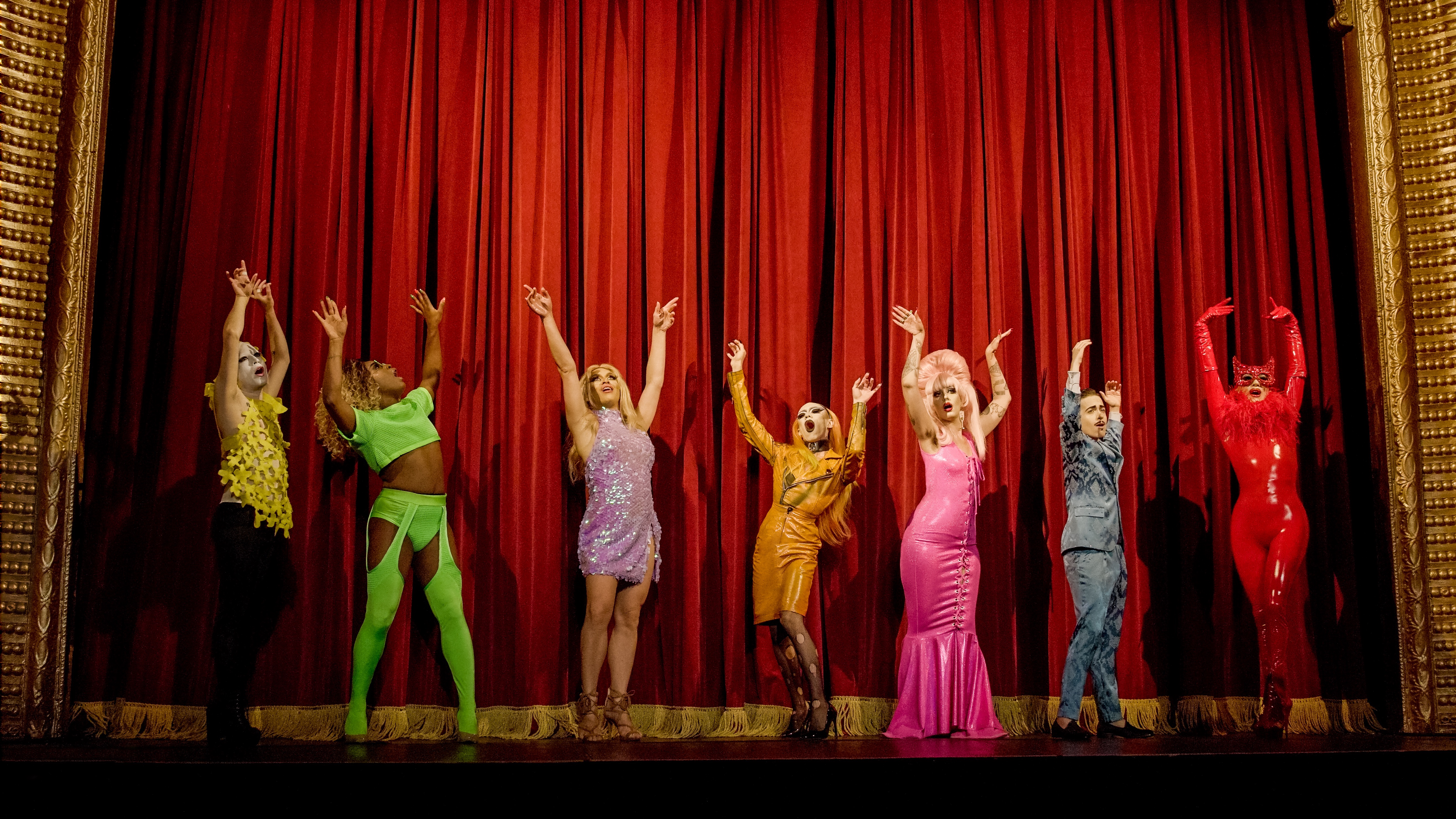