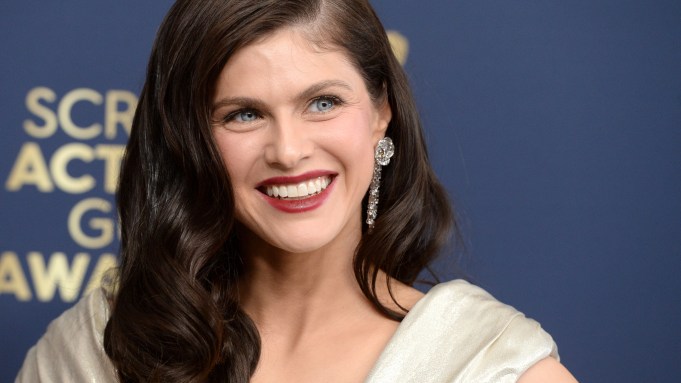 The 2022 awards season got off to yet another unusual start, with much of the early awards schedule being thrown off course due to the Omicron variant’s force in January.

Usually in late January, the Screen Actors Guild Awards, now in its 28th year, were held Sunday in Los Angeles and marked a return to the red carpet for many of this year’s biggest stars in both film and television, including Lady Gaga, for “House of Gucci,” Nicole Kidman for “Being the Ricardos,” Jennifer Aniston for “The Morning Show” and more. And, of course, they brought major fashion back to the red carpet.

Above are all the looks you need to see from this year’s big event.

Outstanding Performance by a Male Actor in a Leading Role
Javier Bardem – “Being the Ricardos”
Benedict Cumberbatch – “The Power of the Dog”
Andrew Garfield – “Tick, Tick … Boom!”
Will Smith – “King Richard”
Denzel Washington – “The Tragedy of Macbeth”