The Scottish-born designer collaborated with Disney on a capsule collection inspired by "Beauty and the Beast." 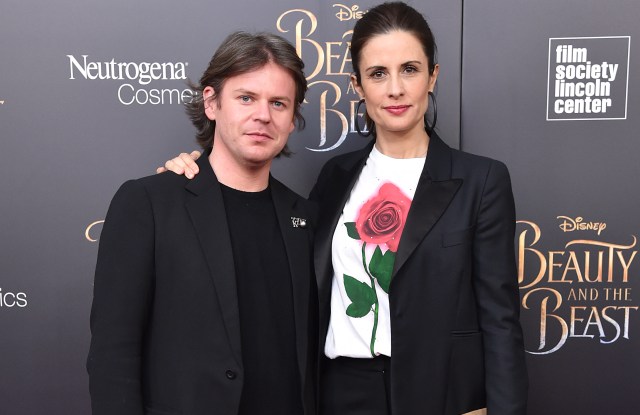 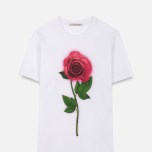 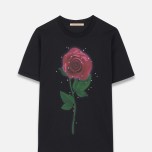 “Growing up in London and going to Central Saint Martins, you really had to be wearing the best because you were amongst the best,” the 34-year-old confessed after a panel discussion Monday with Eco-Age founder Livia Firth. “I’ve still got those Prada pieces and they still look great and I could still wear them today — if I could fit in them.”

The Scottish designer has collaborated with Disney for a capsule collection inspired by the new “Beauty and the Beast” live-action reboot. Available from March 16, the men’s and women’s ready-to-wear pieces and accessories have been produced with ethically sourced and sustainable materials including organic cotton and Swiss lace.

Inspired by the classic fairy tale, these unique pieces will undoubtedly become treasured pieces for fans of the film. But Kane’s own wardrobe is replete with items that tell his own story. “I’ve got a really old vintage T-shirt,” he explained. “It’s a little tight, but this summer I’ll be in it. It’s sleeveless and I wore it to see the Rolling Stones in Glasgow when I was just 17 or 18 and I got it signed [by the band] in the back.”

The designer has plenty of opportunities these days to connect with celebrities, but the youngster was opportunistic about meeting Mick Jagger, et al. “I [snuck] backstage because back then I had really long curly hair so I think they just thought I was a band member. Also, rules don’t really apply in Scotland.

“The Rolling Stones are still going,” he noted of the vintage rockers. “They’re sustainable!”