Shantel VanSanten Is a Teen Drama Actor No Longer 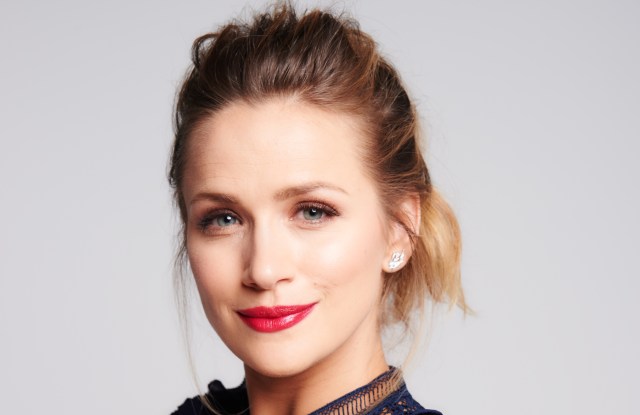 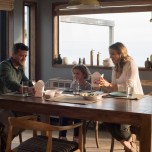 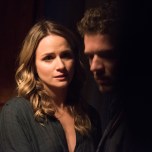 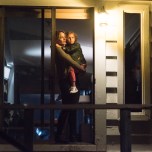 “The first day they were like ‘You have to say the word motherf–ker,’” Shantel VanSanten says, over the phone from Los Angeles. “And I was like ‘Are you going to bleep it out?’”

Her hesitation could be forgiven — VanSanten has come up through the ranks of network television and is used to the dos-and-don’t of the family-friendly CW. After 56 episodes of the late-2000s teen icon “One Tree Hill,” she appeared on shows like “The Flash” and “The Messengers” before signing on to USA’s latest drama, “Shooter,” which, yes, allows for a bit of cursing. “They were like, ‘You’re allowed, we’re on cable,’” she laughs.

“Shooter,” premiering today, is the television adaptation of Stephen Hunter’s best-selling novel “Point of Impact,” which was also the inspiration for the 2007 Mark Wahlberg movie the show takes its name from. Originally slated to air this summer, the show postponed airing in the aftermath of the widespread gun violence in early summer.

VanSanten plays Julie Swagger, the Marine wife to Ryan Phillippe, a character she felt an immediate kinship with. “I read it and thought ‘I understand her,’” VanSanten says. “I’m from Texas, I have uncles who are Marines married to these types of women. [Julie is] a Marine wife who has gone through her husband having 11 tours in Iraq, and he was also injured. What I had to do research on was having a seven-year-old daughter.”

VanSanten was raised between southwestern Minnesota and Houston, where her family remains. “They still have farms — they’re either dairy farmers or they have big fields of soy and corn or they raise cows and pigs for meat,” she says. “So it’s a very different world.”

While living in Dallas and enrolled at the University of Texas, she began taking acting classes for fun, to supplement her modelling. “But I was never able to understand it as a career. It was only a hobby,” she says. “I came out to L.A. and I gave myself a limit — I said, ‘After this money is gone I have to move back home.’ And I never had to move back.”

In “Shooter,” she finally gets to delve into an action thriller role. “It reminds me of ‘Making a Murderer’ from the aspect of framing and corruption, and then like ‘Homeland’ because it’s so intense and fast-paced,” she says. “It’s like we’re digging a giant hole and never reaching the bottom.”

It also, yes, is her chance to let loose a bit, away from the teen programs. With network TV, “they hold the reins a lot more tighter on things, so it’s nice to have the collaboration aspect with the writers on set and the freedom to create beyond what the script says,” she says. That’s not to say the “One Tree Hill” days aren’t missed.