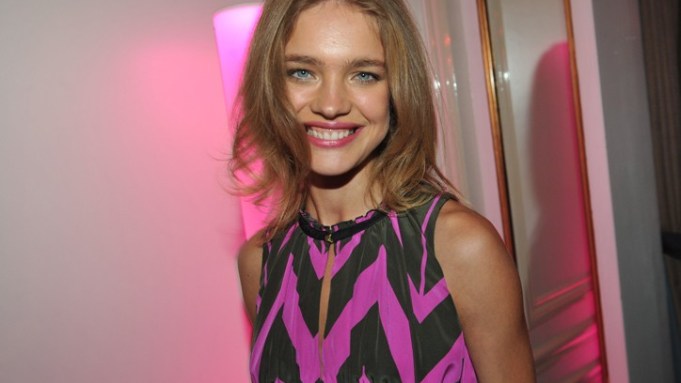 With the couture shows having closed and ready-to-wear collections around the corner, a few of the models took the opportunity to trade tips for beating fashion week fatigue.

“A Russian bagna for sure,” purred Naomi Campbell, who will be celebrating her 25th year in fashion on April 14. The supermodel has also been busy planning her Fashion For Relief 2010 benefits for women and children in Haiti, which will be held in New York and London this month.

Meanwhile, Jean Paul Gaultier has been spending his time working on a men’s and women’s innerwear line, likely to be launched next year. So, conical bras? “It will be very Gaultier” is all the designer would say.

And Anna Mouglalis is about to start shooting a film in Brussels. Called “Chez Gino,” the movie was written by Mouglalis’ hubby, Samuel Benchetrit. “It’s about family, fun and, of course, pizza.