David Handler is refocusing on his music. Up first, an international tour rewriting Jónsi and Alex Somers' 2009 album "Riceboy Sleeps" for the orchestra.

David Handler wants you to stop what you’re doing and just listen.

No, really. Drop whatever’s occupying your mind — your work, cleaning your house, whatever — and be present. If there’s music playing, all the better. Open your ears to its message and focus.

This is how Handler, a classically trained musician who started his career composing and then opened New York City music venue Le Poisson Rouge, has realized he must live his life. It’s a recent revelation, and one that’s led him to step away from performing the day-to-day tasks of the business side at LPR. After 11 years overseeing the operations of its in-house orchestra, Ensemble LPR, Handler is leaving to focus on creating music. First on his list of projects is a collaboration with Jónsi and Alex Ross, of Sigur Ros; they’re taking their 2009 album “Riceboy Sleeps” on the road with an international tour. Handler is reworking and writing all the music to be played by an orchestra. He’s also making a solo album simultaneously.

What led the musician to decide he’d step down from LPR’s daily activities? The move, he says, was a long time coming. For so many years, Le Poisson Rouge was a fulfilling endeavor; Handler, through his club, was able to bring under-the-radar musicians in the classical and jazz genres to listeners that might not be exposed otherwise. But soon, taking meetings, making site visits and answering e-mail after human resources-related e-mail started cluttering up any room in Handler’s brain he could have used for creative projects. 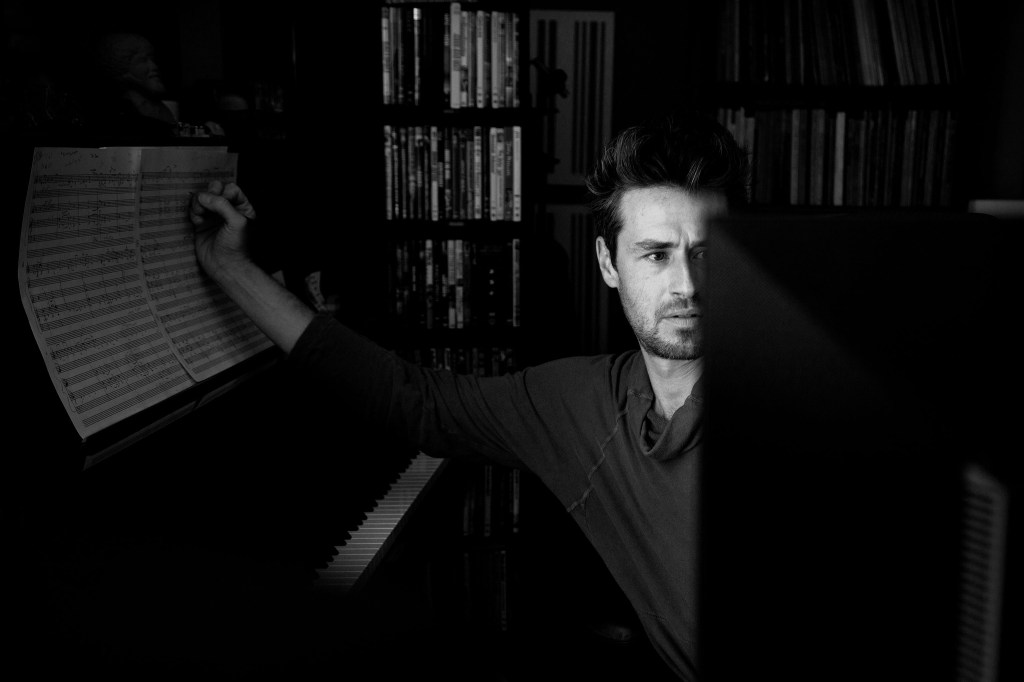 “I was feeling malnourished as an artist,” Handler says. He’s sitting at a restaurant near his home in Williamsburg, Brooklyn, wolfing down avocado toast and speaking with a mystic, almost spiritual eye on his music and his life. “I was composing and playing throughout LPR but much less so than I had been accustomed to. The balance wasn’t right. I remember my wife and the people closest to me saying, ‘If you gave one-one thousandth of the attention that you’re giving to all the careers of these other artists to yourself, that balance would be nourishing and might be more satisfying.’

“There’s a reason why artists have agents and managers and people on the front lines.”

He began gradually pulling back about seven years in, then made the official announcement of his change within the venue earlier this spring. Although Handler will be involved in LPR’s creative processes (booking, curating programming, etc.), he said his main focus now is to “liberate [my] headspace.”

Handler first met Jónsi and Alex at Le Poisson Rouge; Alex is a fine artist as well as a musician, and they were discussing his visual work. Quickly their conversation turned to how they could collaborate.

The opportunity came about for “Riceboy Sleeps’” 10-year anniversary. To celebrate, Jónsi and Alex invited Handler to take the album and write the music for the orchestra from scratch.

“It was a massive challenge,” Handler explains. “The album is an hour-plus of electronics or field recordings. First, you have to write it all down. It has to be brought from the track on Spotify to the page. So you’re listening to bleeps and blops and sounds of animals and whatever, and you have to make notations for the 35-40 people that are going to play it. And then there is the question of, ‘Who am I going to give this to in the orchestra? Do I give this to the bassoon player or the harp player, or do I add the electronics?’” 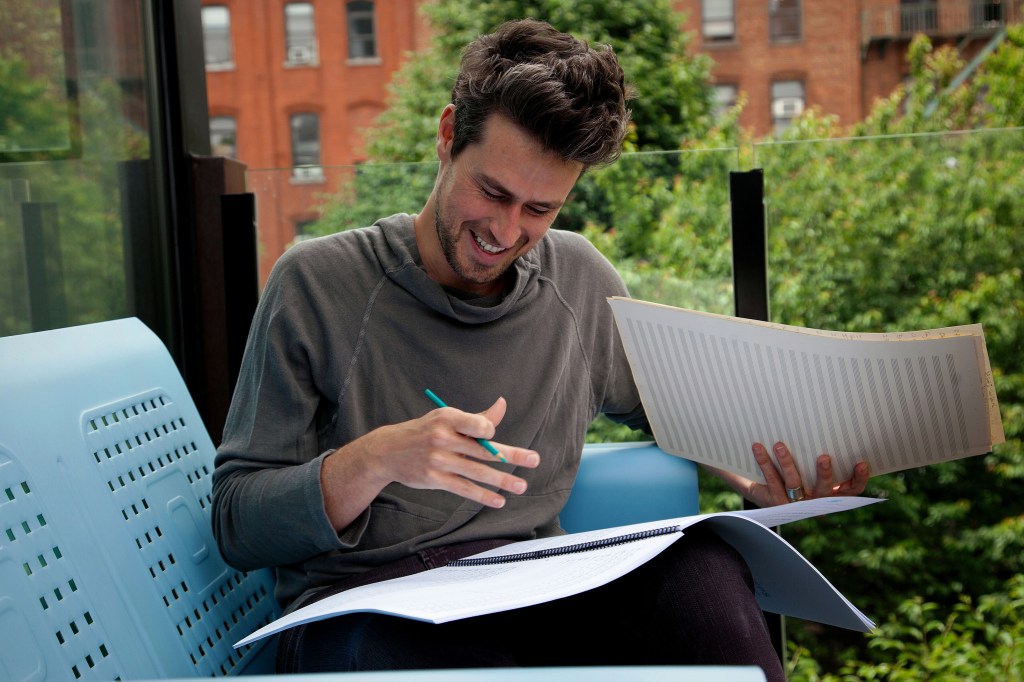 The first show, which took place at the Sydney Opera House in Australia, was in June. Handler had been writing his music and sending it off to the orchestra. If the conductor had any questions, Handler received them 14 hours later. This doesn’t cause high levels of anxiety for Handler, who’s got many miles on his ears and trusts the musicians who will be performing the score. Still, he plans to attend the final European show in London on July 8 at The Barbican Centre, and most of the U.S. tour dates in Washington, D.C., Boston and more.

He might even play his instrument, the violin or viola, alongside the orchestra. But for now, he’s holed up in New York, waking up in the mornings to “make something that is musical,” as he puts it; take care of his family, and teasing out the details for his next album.

“It’s an intensely personal, really, really vulnerable album,” he says, adding that he’s making short films to go along with each song on the record. “It’s the sound of my psyche. It’s what my head sounds like.

“It’s not by any means easy listening, by any stretch,” he continues. “This music, I would say, doesn’t allow for a passive listening, for better or worse. I would challenge people to listen differently — not to listen with music being a commodity, a superficial thing, or like wallpaper, or background. If you give yourself over to it and you give it intention, it can deepen and even direct your experience as a person. And how you live.

“Those are the moments in life, just as much as in music. The moments that completely kick your ass.”

Caleb McLaughlin Doesn’t Want to Jinx it, But He Might Just Be a Musician