Industry Skates for a Cause 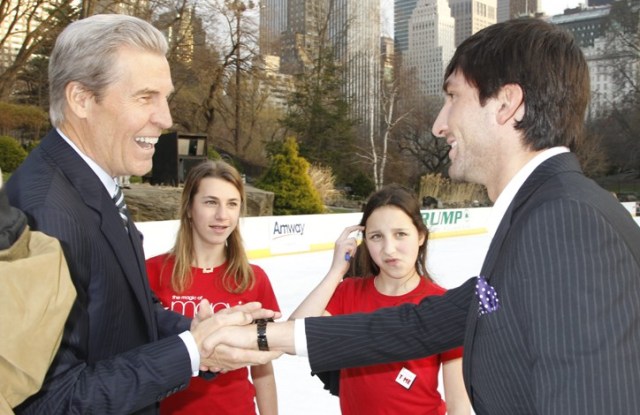 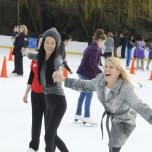 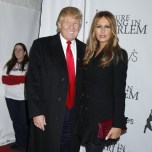 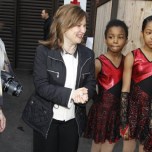 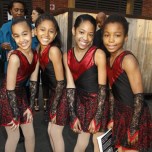 NEW YORK — Vera Wang was clearly exhilarated: “I love the speed. I love the music. The choreography. The jumping. I love it all.”

She was describing the thrill of skating, after pirouetting on the ice at Central Park’s Trump Wollman Rink, with Tina Lundgren. They’re both former competitive figure skaters and were among the crowd of 550 at Monday’s outdoor gala that raised over $500,000 for Figure Skating in Harlem, a not-for-profit organization which provides girls ages 6 to 18 with educational and skating opportunities to build self-worth.

“I was five-and-a-half [years old] and I saw Peggy Fleming on TV. I was inspired. It’s a combination of art and sport,” said Lundgren, who is a World Figure Skating judge. Her husband Terry, who runs Macy’s Inc., didn’t skate, which was a good thing. “I’m built for speed,” he said. “I’m clearly the fastest skater out there, but I have a problem slowing down and stopping.”

“That’s a big problem,” added Tommy Hilfiger. “When I lived in Elmira [in New York], I skated on the ponds. We had bonfires right on the ice. It was three- or four-feet thick.”

The girls from FSH shared the ice with champion skaters Sarah and Emily Hughes, Jeremy Abbott, Sasha Cohen, Todd Eldredge, Timothy Goebel, and Johnny Weir, among others, and also clamored around Jake T. Austin of “Wizards of Waverly Place,” who stayed off the ice but almost cramped up signing scores of autographs. Hilfiger will be using Austin as a model at an April 29 multiple sclerosis fund-raiser at the Hyatt Regency in Beverly Hills.

The Lundgrens and Lola C. West of Genesis Asset Management were the honorees, while Melania and Donald Trump and Tamara Tunie of NBC’s “Law & Order: Special Victims Unit” were honorary chairs. Others in the crowd included Kenneth and Maria Cuomo Cole, Federico Castelluccio, Andrew Giuliani, Donna Hanover, Deborah Norville, and Ann and Andrew Tisch. Scott Hamilton, who couldn’t attend, instead sent a $100,000 gift from the Pioneer Fund presented on his behalf by Olympian Evan Lysacek.