Faced with a choice, Salman Rushdie voted to clap, not snap, at the 24th annual Infinity Awards Monday night. 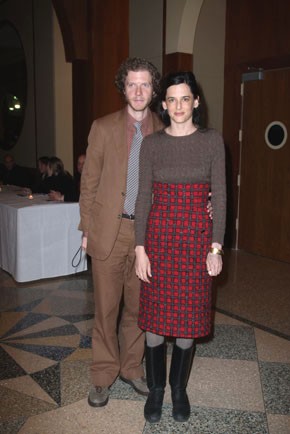 “I wrote the foreword to her book,” explained Salman Rushdie, adding the narrator in his own “The Ground Beneath Her Feet” was a photographer. He was loathe to confess to any skills of his own, though. “I take snaps, but tonight I’m just here to clap,” he said.

ICP Trustees Award winner Diane Keaton – who has a slew of coffee table tomes to her name – was quick to admit she prefers to remain on the other side of the lens.

“I am so sick of myself,” she bemoaned, just before the seated dinner and ceremony for 800 people. “I never want to see another photo of myself ever again.”