Sotheby’s: All About Polaroids 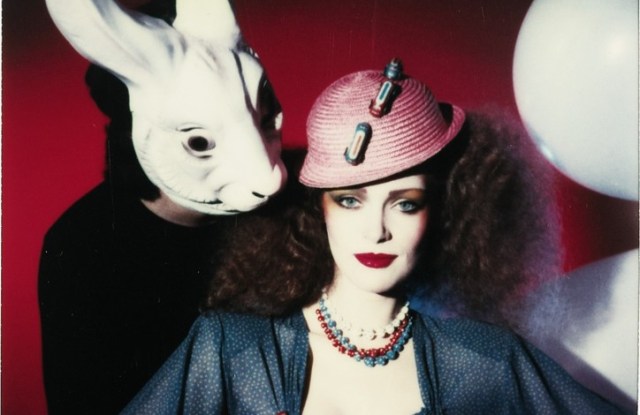 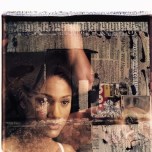 Polaroid is pretty much synonymous with Andy Warhol, but he is just one of the fashion-friendly artists whose work is featured in “Photographs from the Polaroid Collection,” a preview of the upcoming sale at Sotheby’s.

Snapshots by David Bailey, Guy Bourdain, Robert Mapplethorpe, Peter Beard, Helmut Newton, Deborah Turbeville, Lorna Simpson and Robert Heinecken are among the snapshots. One-thousand images — many small as a pack of cigarettes and others large as a doorway — are now displayed on six floors of the Upper East Side auction house. The preview runs through June 21. The June 21 and 22 sale is expected to fetch between $7.2 million and $11.1 million. Warhol’s Polaroids of Farrah Fawcett and Bianca Jagger are expected to rake in $5,000 to $7,000 each, and Beard’s two framed photos of a youthful Iman are pegged at between $10,000 and $15,000.

Warhol staged portraits of Truman Capote and others in his studio at 860 Broadway by having subjects sit on a side chair against a white wall facing windows that overlooked Union Square. Those images were then often transferred to acetates for his silk screens and paintings.

Polaroid inventor and founder Edwin Land started the collection, which also includes works by Chuck Close, Robert Frank, Dorothea Lange, David Hockney, William Wegman and 400 photographs from Adams including the majestic “Moonrise, Hernandez, New Mexico.” As highlighted on one gallery wall, Adams said, “Many of my most successful photographs from the Fifties onward have been made on Polaroid film.”