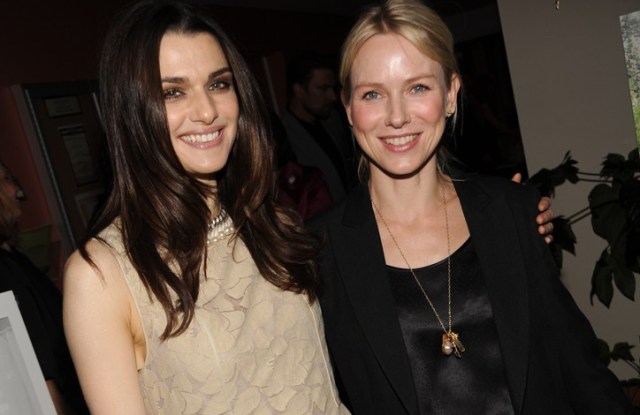 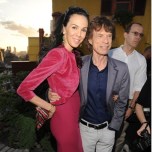 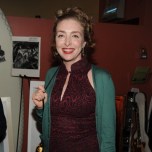 On Thursday evening Mick Jagger and L’Wren Scott lent their celebrity to a good cause— NYDG Haiti Rx, a charity devoted to bringing prosthetics to Haitian amputees, which held an auction atop the Scholastic headquarters in New York’s SoHo. Naomi Watts and Rachel Weisz were also on hand for the festivities.

“I think it’s very important that we keep Haiti in the forefront of people’s minds,” said Scott, who along with Jagger, is friends with the organization’s founder Dr. David Colbert. “So Mick and I asked all of our friends to donate things tonight.”

Namely, Bruce Springsteen and Bono, who each donated a signed guitar that sold for $14,000 and $7,000 (respectively) as well as Zac Posen, who donated a gown, which paired with a set of Fred Leighton pins fetched $3,000.