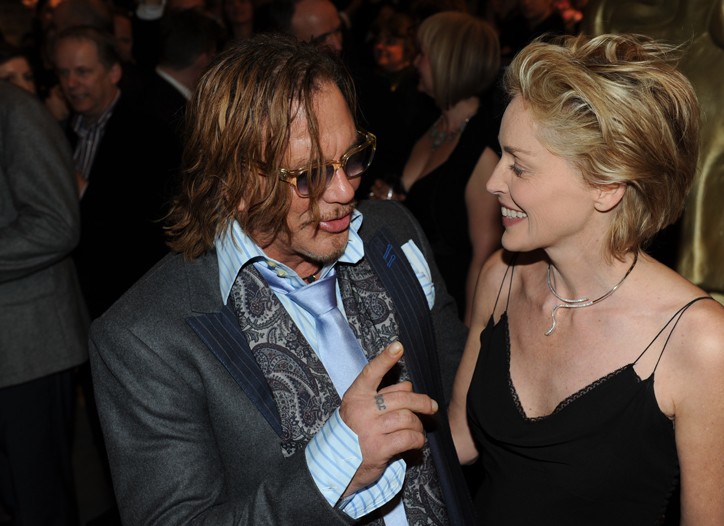 “Let me fluff up my hair and look fabulous,” said Sharon Stone, whipping off her coat and preening for photographers at Asprey’s pre-BAFTA party Saturday night in London.

“This is all so surreal,” said “Slumdog Millionaire” star Dev Patel, who, despite being this year’s award circuit darling, still exhibits newcomers’ insecurity. When a friend pulled Patel toward a camera, he sent a tray of drinks flying. “I’m so clumsy,” said the 18-year-old star, who was accompanied to the bash by his mother, Anita Patel.