Stephanie Styles Breaks Out From a Red-eye to Broadway

Styles, who finally made her Broadway debut after two canceled shows, stars in "Kiss Me, Kate" as well as new Netflix series "Bonding" and Olivia Wilde's "Booksmart."

The third time was a charm for Stephanie Styles when it came to Broadway success — and it came at quite the hustle.

After trying two other times to make it to the Great White Way, Styles at last hit pay dirt with the part of Lois Lane in “Kiss Me, Kate” opposite Kelli O’Hara and Will Chase. But she had to move fast to get it: After wrapping a movie in L.A. at 8 p.m., Styles hopped on a red-eye to New York, went to the Tonys — “did my own makeup, my friend did my hair, I didn’t even shower, I sprayed tons of perfume on” — stopped by a few after parties “very soberly” and woke up early for her “Kiss Me, Kate” audition the next morning.

Later in the week, she was walking through the West Village, about to head up to Central Park to meet friends for a picnic when she got the call that the role was hers. “It was a whirlwind, very New York week,” she says.

The 27-year-old was born and raised in Houston, did her first professional show at age six, in Texas, before going on tour with “The Sound of Music” at age 11 and spent a stint in New York at 14 doing opera.

“Kiss Me, Kate” is the third Broadway show she’s been cast in, but the first to come to fruition.

“That happens to actors all of the time: Broadway shows get canceled, movies never come out, television pilots don’t get picked up — I’ve gotten used to that,” she says. “My childhood dream was always to star on Broadway and so this being the third time’s the charm, having my first performance on Broadway playing a girl who wants to be on Broadway, that’s her dream and that’s her first big show…doing all of those things at once was wild. Playing a newcomer and having Kelli O’Hara come out and tell my character, ‘it’s going to be OK,’ it was surreal and perfect. It’s such an ode to Broadway.”

“The theme of the show is to not judge other people and if they’re not harming other people, do what you want. Love the things you love,” she says. “My character’s obsessed with goldfish — like, she has weird things about her, too — and it’s all about the more we can just love each other and celebrate our differences, the better. I think there should be less judgment, more curiosity, and I think that’s what the show’s really about.”

She also has a part in Olivia Wilde’s directorial feature-length debut, “Booksmart,” which is out at the end of May, as well as the still untitled movie about Roger Ailes that will star Charlize Theron and Margot Robbie.

“I’ve been really fortunate to, especially in the past year, really mix it up with film, television and theater, and I always want to do an amalgamation of that,” she says. “That’s the dream: working with incredible people, and if I can make people laugh, too, that’s always the extra thing.” 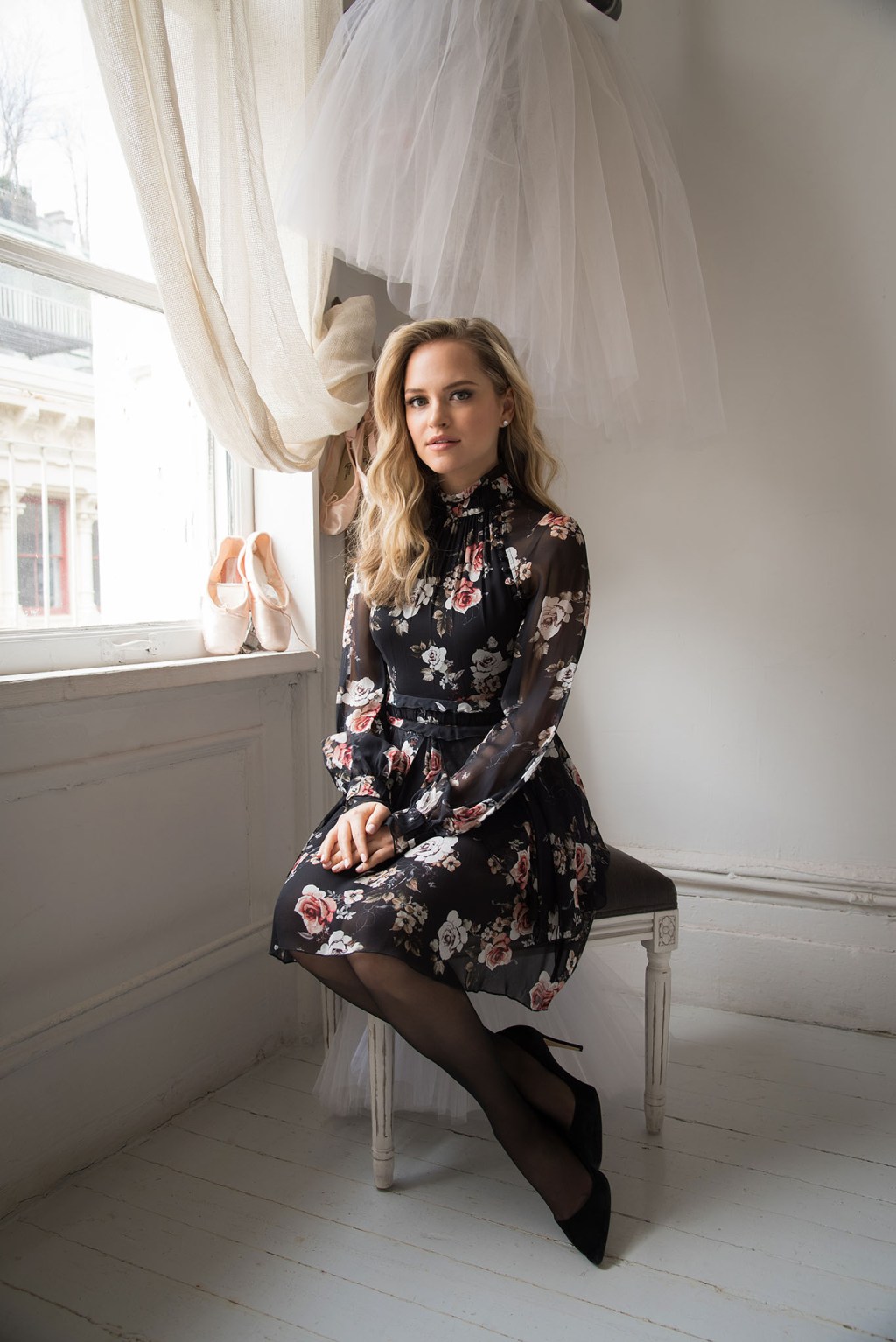