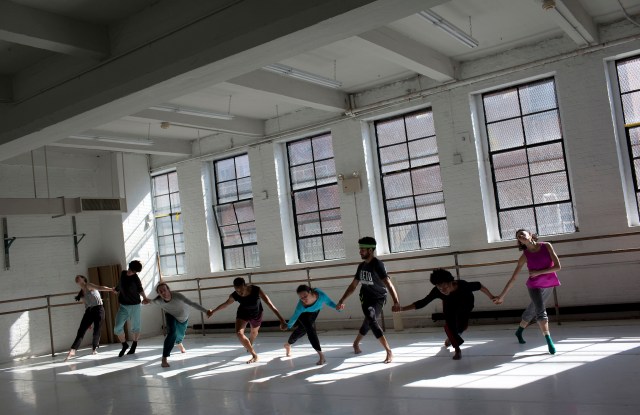 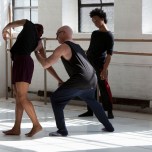 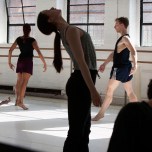 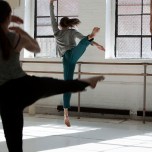 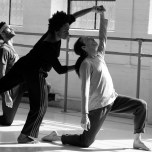 Stephen Petronio has been thinking about his heritage. There’s the history of the America he’s lived — he was born in the Fifties and grew up in a conservative Italian American family in Newark, N.J. — as well as the history of choreographers for whom he has danced and studied. All of those influences are present in “Bloodlines,” a series he started five years ago, on the 30th anniversary of his dance company, to pay homage to the lineage of postmodern dance.

“‘Bloodlines’ is really an autobiographical curation of what’s influenced me and what I find exciting,” says Petronio from the apartment he rented near to the company’s rehearsal space in Harlem; he spends the rest of his time in the Hudson Valley with his husband. “It’s like going back to reexamine my own roots and what was happening in the dance world when I was just opening my eyes.”

He saw the iconic postmodern choreographers of his generation starting to fade away — Merce Cunningham had died in 2009, and Trisha Brown’s health was on the decline; she passed in 2017 — and Petronio wanted to keep the language of the past, and give it a present tense.

“When they both left the world at that moment, my first instinct was ‘Oh, my God.’ You know, I knew them both, I loved them both, I want to try to preserve something of them,” says Petronio, who was the first male dancer to be hired by Brown’s company. It also served as a moment of reckoning. Instead of staying trapped in the New York ladder of success, Petronio would rebel against the argument that one needs to compete because resources for dance are limited.

“I realized that opening up my doors to their work would be the most radical thing I could do,” he says. “I didn’t drop down from the sky as some fully formulated choreographer. I learned from these masters and instead of hiding that so I could get more resources, I was just going to show it. And also my whole career, people told me what I am and I thought, ‘This is a really interesting opportunity to frame my own history’ by saying, ‘This is who I am, and this is how I got here, and this is where I’m going.’”

It also serves as a chance to serve as a dance historian for younger dancers.

“It’s a good chance to examine for myself where I’ve come from and also to teach my dancers what’s happened along the way and mostly they know my dance history through my body, but they can’t identify where Steve Paxton is in my molecules or where Trisha Brown is in my molecules,” says Petronio, who started dancing while at Hampshire College in 1974. “Even though my work doesn’t really look like Cunningham, he’s in there and in many ways a reaction to him.”

This year’s program includes three dances: Merce Cunningham’s “Tread” and Rudy Perez’s “Coverage,” both choreographed in 1970, and the world debut of Petronio’s new piece “American Landscapes,” which taps into his personal history. “I began to think about American, what is American to me right now, or has been?” he says. There are elements of iconic American figures in there — Muhammad Ali, Rosie the Riveter — although the references aren’t literal, and the point is less for viewers to recognize specific people.

“Why am I making this piece now? You know, two years ago, when the [presidential] administration changed from what it was to what it is, my artistic sense of survival, all I could do was make the most beautiful abstract, pristine thing I could — and that ended up being [his dance] ‘Hardness 10’ and it was based on the facets of a diamond, and the power of the woman, and I kept it as abstract as possible,” he says. “And now that we’re in it, in the jungle of what that transition was, I feel like it’s time to underline some of the brutalness of it.” 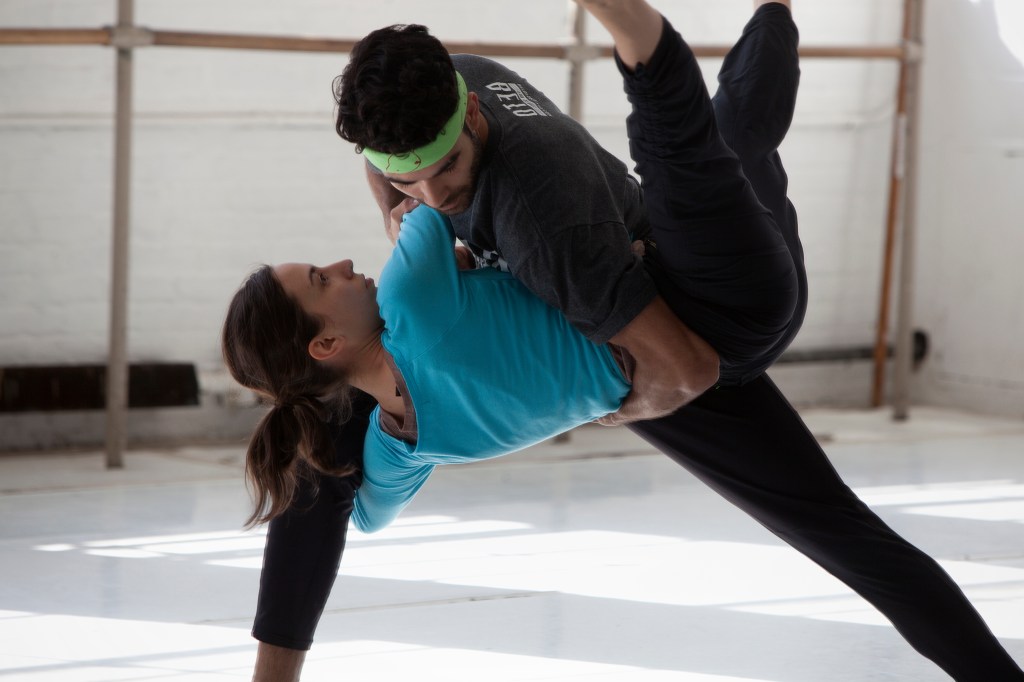 Continuing a tradition of visual artists supporting dance — Robert Rauschenberg collaborated with Brown, for example — Petronio has tapped into his network of creatives over the years, including Cindy Sherman, Jasper Johns and Donald Judd. For “American Landscapes,” he collaborated with artist Robert Longo on set design, and choreographed to a haunting original score by Jozef van Wissem and Jim Jarmusch.

“I like it better when the image comments on us as opposed to me commenting on the image. To me, it gets overly pedantic if I comment on the images,” Petronio says. “I love when that moment shifts when there are two women doing a duet, which is unusual, and it’s kind of aggressive and the visuals at that point are a bomb exploding and then the music shifts into that gear. So it takes you into a whole other world, and that world kind of crumbles and it’s kind of the most vibrant part of the piece.”

In addition to the “Bloodlines” initiative, which runs April 11 through 13 at NYU Skirball in New York, Petronio recently established the Petronio Residency Center in the Hudson Valley to support up-and-coming choreographers.

“I get to watch the next generations of people fighting and struggling to make their work, and it’s super exciting. I can imagine in 20 years when some 20-year-old is in the studio up there, and I’ll walk by and I’ll be totally blown away by something that I don’t understand.”

Past, present and future. 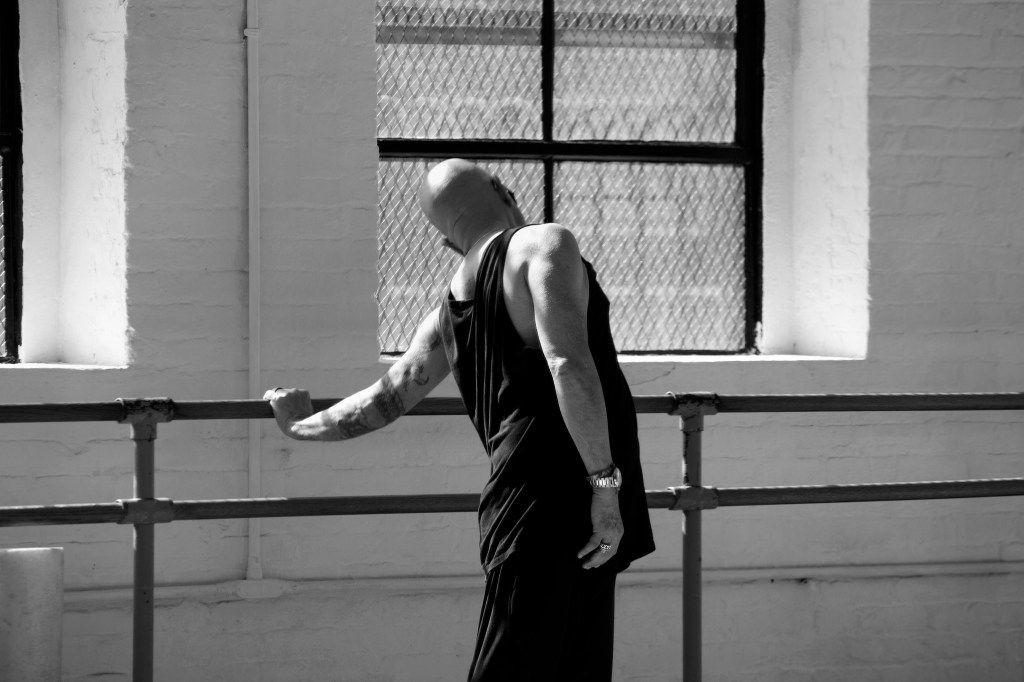 Delirious at the New Museum Gala