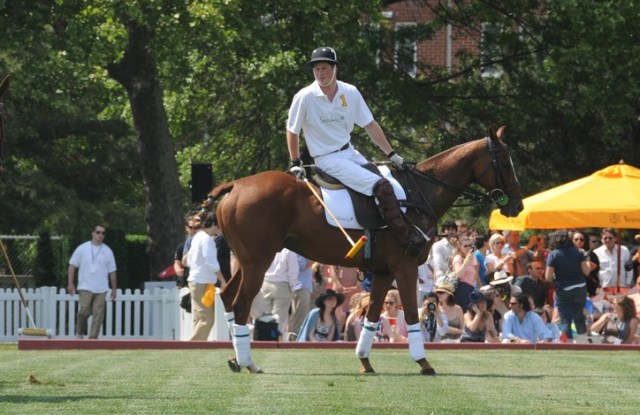 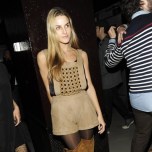 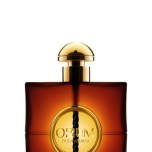 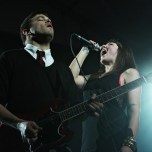 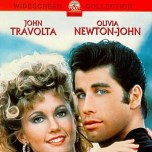 For a certain segment of Champagne-thirsty New Yorkers, life is a party. And as long as the mercury’s rising, the party just doesn’t stop. There are beloved museums to support, international charities to fund and new perfumes to sniff among 300 close friends. Swap the Havaianas for a Givenchy wedge and surrender to the silliness of a “Grease” sing-along. “Summer lovin’, had me a blast….”

21
The opening party for Shakespeare in the Park. This season’s program includes productions of “The Winter’s Tale” and “The Merchant of Venice,” the latter starring Al Pacino, through August 1.

22
The Creators Project, a partnership with Intel and Vice, features live performances by Mark Ronson, Sleigh Bells and Interpol, among others, and exhibits by Spike Jonze, United Visual Artists and Nick Zinner.
Robbie Myers, Joe Zee and Edgar Huber’s dinner in East Hampton for Erin Fetherston’s collaboration with Juicy Couture.

2
Cinema Society, Dior Beauty and Moët & Chandon bring “Grease” out to the Hamptons for an alfresco screening.

17
Bill Clinton, Whoopi Goldberg and Francisco Costa, among others, travel to Vienna for the Life Ball.
Chloé’s summer party at its East Hampton shop.

31
The shopping bonanza that is Super Saturday in Watermill. Donna Karan, Ariel Foxman, InStyle and Kelly Ripa host and proceeds benefit the Ovarian Cancer Research Fund. There will be a Nintendo Wii lounge for the guys.