Sundance 2020: No, Jake Picking Won’t Tell You His Rap Name

Picking, who was at Sundance with the Alison Brie movie "Horse Girl," will next be seen in Ryan Murphy's "Hollywood," and "Top Gun: Maverick."

Much to Jake Picking’s surprise, his high school bedroom rap sessions came back to help land him a job.

In the upcoming “Horse Girl,” Picking’s character works at Enterprise Rent-a-Car and has a side rap hustle.

“I had always been the loner kid in high school, in my room on Garage Band rapping,” the actor says, dressed in a suit in the lobby of the Marriott Mountainside hotel in Park City, Utah. “I went away for high school and in the dorms, people were rapping. I started getting into that. I made like 50 songs on my Garage Band.”

(And no, he’s not revealing his rap name. We tried.)

But Picking wasn’t so sure how “Horse Girl” director Jeff Baena would react when he told him of this relation to the character.

“I thought he was making fun of me or something — which was totally fine,” Picking says. “Then he actually used five of the songs in the movie.” 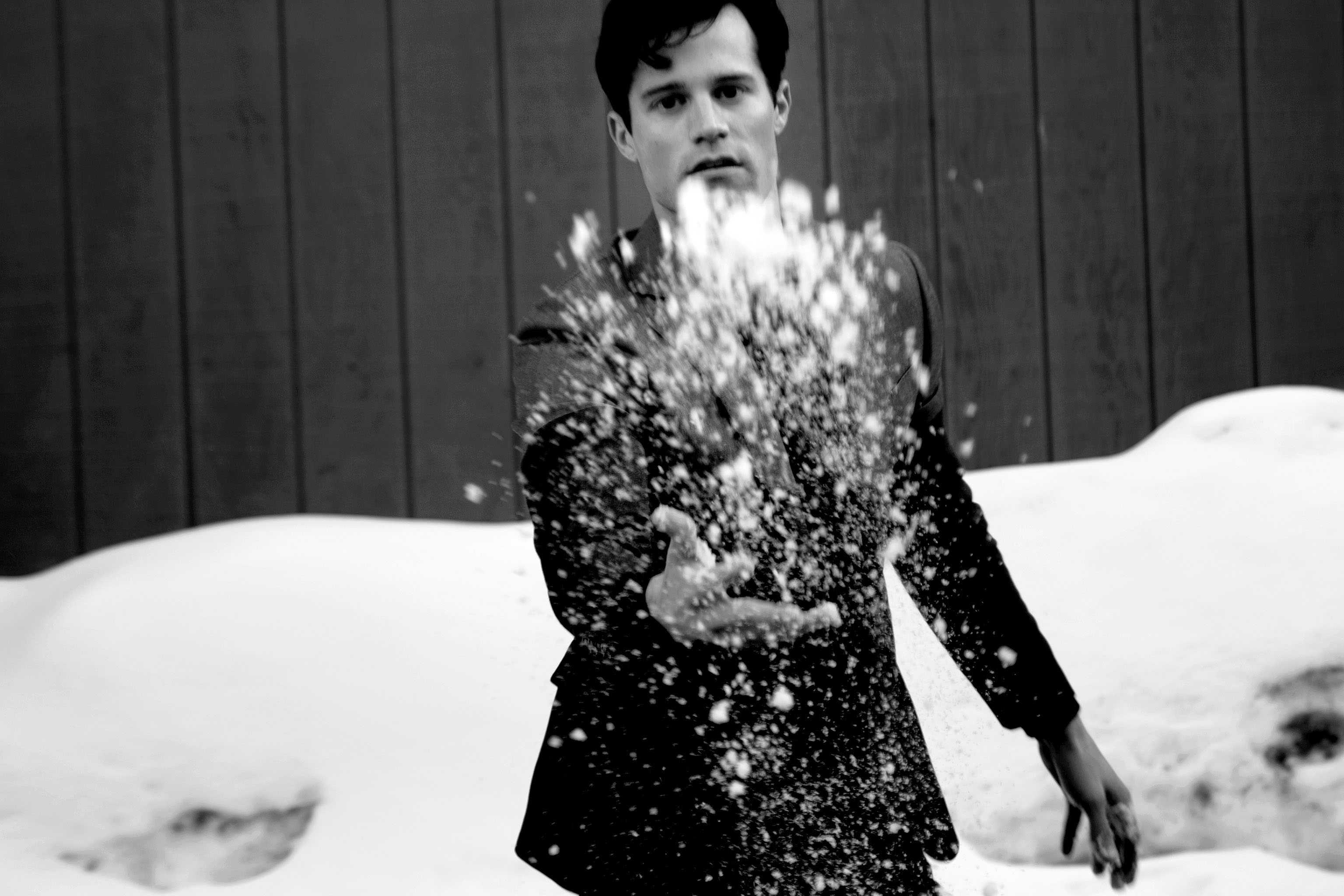 Picking is in Park City briefly promoting the film — he’s flying out at 3:15 the next morning to head back to the set of Ryan Murphy’s new series “Hollywood,” in which he plays Rock Hudson.

The series is described as a love letter to the Forties Golden Era in Hollywood, a subject matter Picking immediately connected with.

“When I first moved to L.A., I didn’t know anyone. It was lonely. You get that substantial angst,” Picking says. “I would just throw on old black-and-white movies and I remember going through a nocturnal time where it’d be all through the night watching black-and-white movies. Forties, Fifties, Paul Newman, those are the guys I really looked up to. That’s why I like playing Rock Hudson. I was cognizant of him already.”

Picking, who grew up in the Boston area, was pointed in the direction of acting classes by his high school math teacher.

“I guess when I was joking around, I had an ability to…the stakes were always high, in my head. Like, you’re going to believe me,” Picking says. The acting class he took was with the same Boston-area teacher who had taught Matt Damon and Ben Affleck, which pointed him on the path to NYU — though he initially studied business.

“Honestly, I found myself skipping class to go do all the student films,” Picking says.

He soon dropped out to move to L.A., and had appeared in things like “Dirty Grandpa” and “Patriots Day” prior to his big 2020.

It’s Picking’s second time at Sundance, having come with the James Franco-produced “Goat,” with Nick Jonas, in which he played a “sadistic pledge master,” as he puts it.

“I’m hoping to delve away from some of the younger stuff that I’ve done previously,” Picking says, adding that “Hollywood” feels like that transitional moment for him.

“Totally — I can definitely sink my teeth into it.” 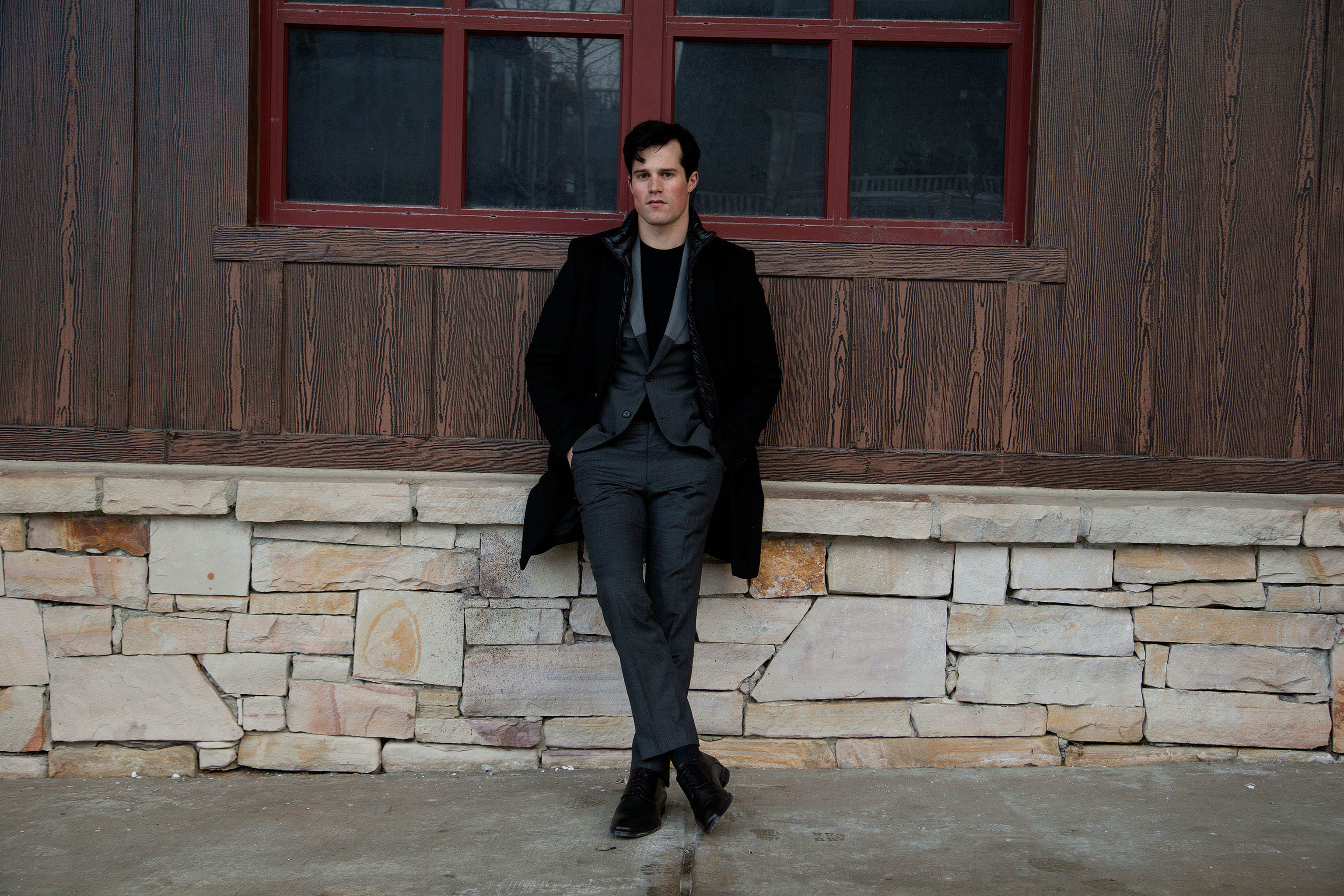