Sundance 2020: Nikola Tesla Gets a New Treatment, as Told by Eve Hewson

The actress stars in Michael Almereyda's "Tesla" with Ethan Hawke.

Up in Deer Valley Resort, Eve Hewson is considering the legacy of Nikola Tesla and his peers. Although the inventor’s story has been told onscreen, he’s never gotten quite as quirky a treatment as in Michael Almereyda’s “Tesla.” But Tesla would likely get behind the new film: what’s a better match for the inventor than a fourth-wall breaking experiment?

Almereyda reunited with frequent collaborator Ethan Hawke, who portrays the film’s titular character, and the film gets its narration in the form of J.P. Morgan’s daughter Anne, portrayed by Hewson. (Herself the scion of a notable man; the 28-year-old actress is the daughter of musician Bono.)

“She was a really ballsy woman from a different time,” Hewson says of Anne. “She met Tesla and saw him and totally believed in his genius, and went to her father and said you need to invest in this guy, and she spearheaded the whole thing.” But it goes further than that: “In our version she’s sort of madly in love with him, and he’s not very impressed. And so the relationship is actually a really interesting dynamic, because I’m sort of going after him head first, and he is almost allergic to me.” 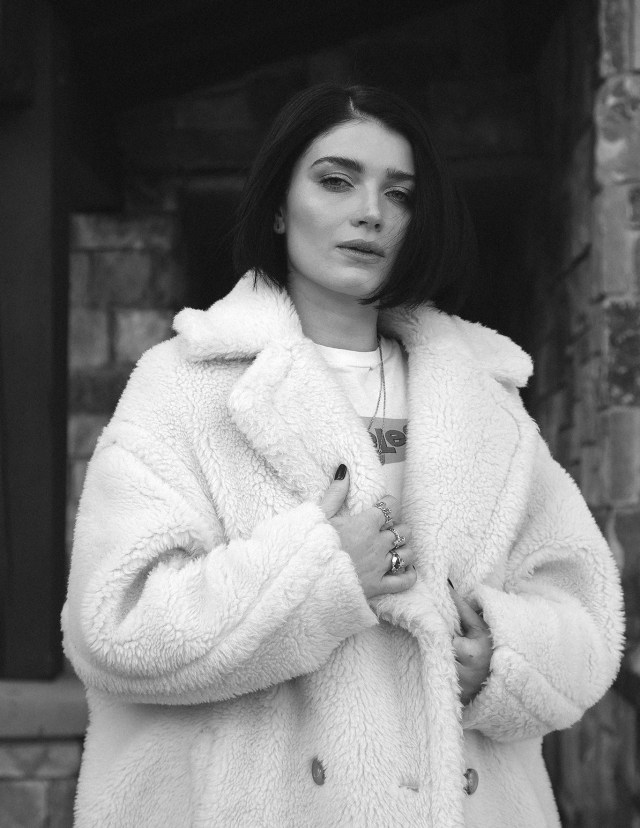 The project came to Hewson as she was in New Zealand finishing up filming for a period BBC show, “The Luminaries,” which will be out later this year. (She also recently finished shooting a limited series for Netflix, the book-based psychological thriller “Behind Her Eyes.”) After spending six months in a corset, she wasn’t necessarily excited to jump to another period piece. But “Tesla,” which also stars Kyle MacLachlan and Jim Gaffigan, isn’t exactly your average biofilm. The film plays with audience expectations about what a period film looks like, blending modern-day elements into scenes where they don’t realistically belong.

“There’s a scene where Kyle MacLachlan is talking, and then he just answers his iPhone,” Hewson says. “It’s definitely a very experimental film. There’s a woman [who] vacuums in the background of a scene, which obviously vacuums weren’t around back in 1880, so it’s sort of tongue in cheek.” 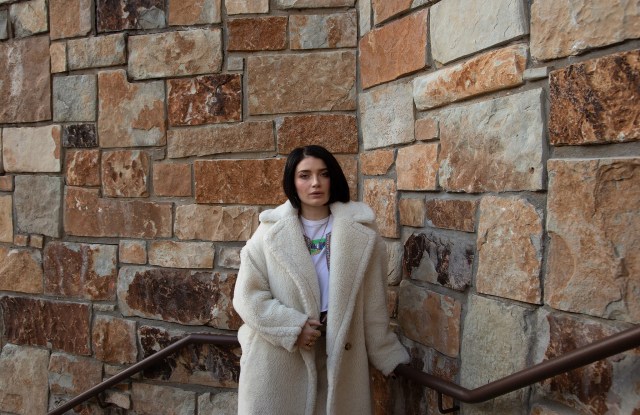 Hewson has been to Sundance twice before: once with a movie, her first feature film, and once as a freshman at NYU.

“I came here on a whim with my best friend, we came for a week and we didn’t have any work, we just watched movies and went to all the parties and got up to lots of trouble. It was the right way to do Sundance,” she says, elaborating on the festival’s appeal for independent cinema aficionados.

“You’re not in L.A. or New York., it’s in Utah; you get to have all the local audiences come,” she says. “There’s something more relaxed about it, too; it’s easier, you don’t have to get all dressed up in a gown. I think that creates a fun environment for people. People love this festival. This is the best festival, ever.” 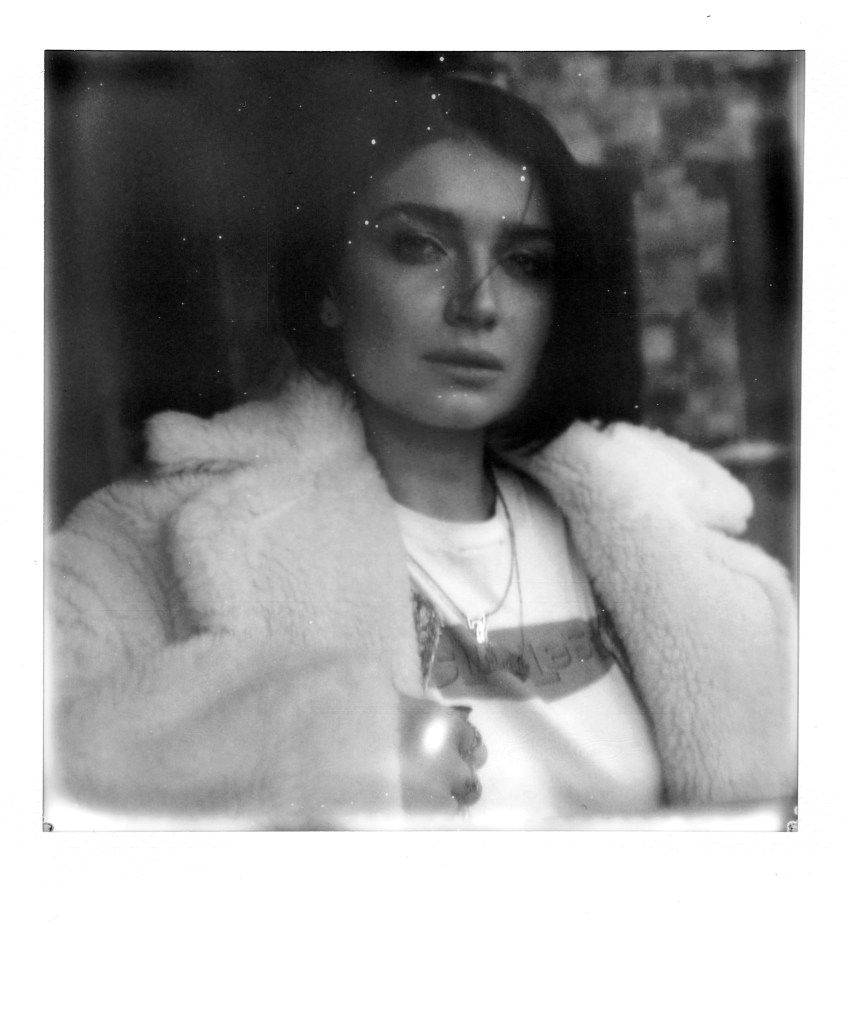