The two musicians cowrote and costar in the film, a mockumentary doc-drama hybrid.

“We’re not dating in the film. We’re not fighting in the film, we’re not enemies. It’s just two artists — it’s like a co-artistic journey,” says Carrie Brownstein, describing the film she cowrote and costars in with Annie Clark (aka St. Vincent).

“It’s a lady two-hander,” Clark adds, lounged on a couch next to Brownstein in Park City the afternoon ahead of their midnight premiere. “And, we’re not robbing the bank.”

The musicians, longtime friends — they met in 2005 through mutual friends during South by Southwest — teamed up for the doc-drama hybrid, “The Nowhere Inn.”

“At the end of 2017 I was on tour and I broached the idea with Carrie to make a tour doc with me,” says Clark of the film’s beginnings. “We had a very loose idea of basically a concert film, with some skits in between. And then it was just kind of a long, strange trip to get to this place, where it’s completely fictionalized and completely scripted.”

“We play ourselves, but we played versions of ourselves,” adds Brownstein. “It’s kind of a thriller and it’s sort of a fake documentary and there’s a lot of aspects of it, but it’s definitely a deviation from how we started out.”

In the film, which is structured as a documentary, Brownstein is tapped by best friend Clark to shoot a music documentary about her. The resulting project causes a rift in their relationship.

“One of our intentions was that by not coming at truth straight on, by kind of circling around notions of truth, that we get at something a little more real than if we had just put Annie in front of the camera and interviewed her,” says Brownstein. “We’re sort of exposing the artifice of what a real documentary is.”

“Ultimately the artists at hand have final cut over the thing,” says Clark. “So they’re telling the story that they want told. There’s a layer of authenticity or truth to any kind of documentary where the subject is the final filter, that will be forever just through their own lens anyway. So we were just like, let’s acknowledge that and then run with it.” 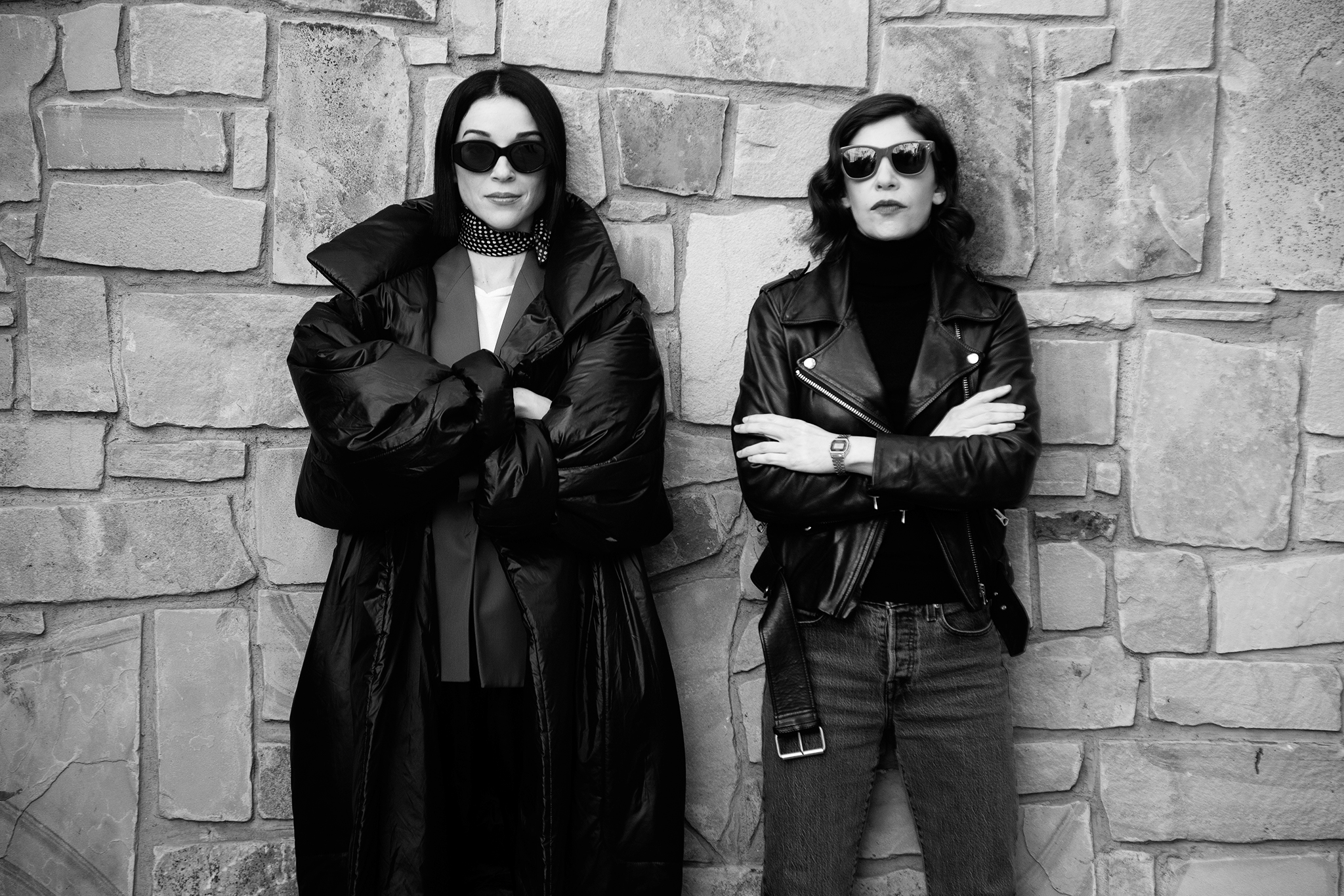 The fake music documentary is a stark contrast to the recent influx of music docs with some of the industry’s boldest names — a Taylor Swift one opened Sundance, a Justin Bieber docu-series followed closely behind, and a Billie Eilish one is on the way — and subverts the genre to expose its limitations.

“These notions of authenticity and likability are topics that Annie and I just discuss in our regular lives, as people who are asked in the modern culture of celebrity and performance to have a certain kind of relatability or likeability,” says Brownstein. “And how much of that is real or not, how much of that is performed,” she continues. “And so I think we put some of those ideas into the film so that it does feel a little meta, where in the film we are trying to get at that realness that supposedly documentaries get at. But what we discover is that that’s an impossible task. And that realness is often very mundane.”

“And also, why is there a premium put on realness when what you do as an artist is try to create really exciting, pretty, jarring — or whatever — interesting worlds?” adds Clark. “And to me that’s more interesting than the idea of someone, you know, watching ‘Dateline’ on the tour bus.”

“Especially female performers, there is this premium on, well, you’re supposed to get on stage and be otherworldly, but then at the same time be super down to earth,” says Brownstein. “You’re supposed to Instagram what you ate for breakfast and your beauty routine and just be very like relatable and almost exalt the domesticity of one’s life, but then also be able to wow people. It’s like, can’t I just do one of those things? And hopefully the latter.”

The pair describes the collaborative process as “kind of dreamy,” with a natural give-and-take as they relinquished control to cater to their respective strengths as creatives. The pair tapped Bill Benz, who Brownstein knew through their work on “Portlandia,” to direct; it’s his first feature film. Dakota Johnson, playing herself, also stars in the film.

“One of the things we’re excited about is I think it does defy people’s expectations of what this is,” says Brownstein. “One reason that we changed the format of the film was so that it was more coherent with who Annie is on stage. We wanted the movie to speak to what she’s capable of and her uniqueness instead of just being like, and here she is, stripped back.” 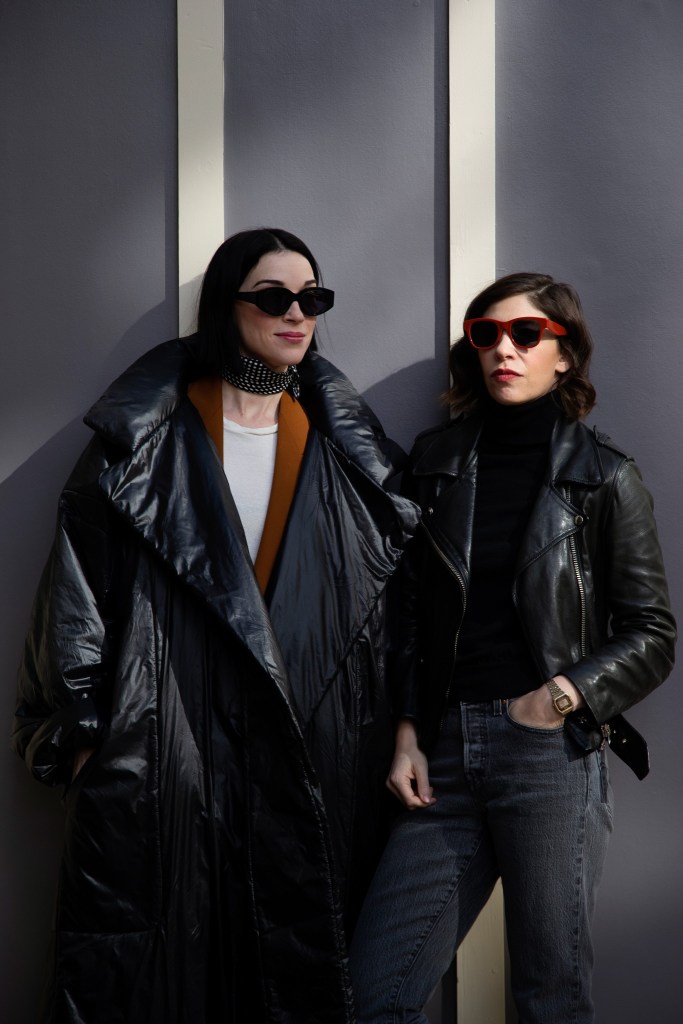 Nikola Tesla Gets a New Treatment, as Told by Eve Hewson