Asomugha, who stars alongside Tessa Thompson, on how his decade-plus NFL career helped him prepare for the romantic drama.

Nnamdi Asomugha was at Sundance in 2017 with a film called “Crown Heights,” which went on to win the audience award; a few weeks after the festival, he was on a plane (his preferred place to read scripts) when he got an e-mail from his team about a project called “Sylvie’s Love.”

“I called the next day — I was like, ‘I think this is a magical script and let’s keep talking,’” Asomugha says, dressed in a black hoodie and overcoat during the film’s after party Monday afternoon of Sundance 2020.

Despite the fact that he is the lead actor and a producer of the movie, Asomugha was a bit surprised by his interest in “Sylvie’s Love,” a love story set in the Fifties that follows a young saxophone player, Robert, who falls in love with Sylvie (Tessa Thompson), the daughter of the record store owner Robert has started working for. Sylvie also happens to be engaged.

“I never thought that I was going to do a love story or a romantic piece or anything. I just don’t really know how to tap into that side of myself,” says Asomugha, who is married to the actress Kerry Washington. “But the script was that good. And it just made me say, ‘OK, you’re an actor, let’s figure out how to pull these things out.’”

It was initially challenging for the team to get the project off the ground — to convince people of the vision that Asomugha and director Eugene Ashe had.

“No one could really get behind the idea of a period piece, a love story, with African American leads, a director that hasn’t really directed before,” Asomugha says. “Eventually we just started making it. I always tell people, create your own work. If you’re not creating, you’re waiting. But I think I need to start telling people how difficult it is to actually get that done — not make it seem like this rosy, rainbow sort of idea.” 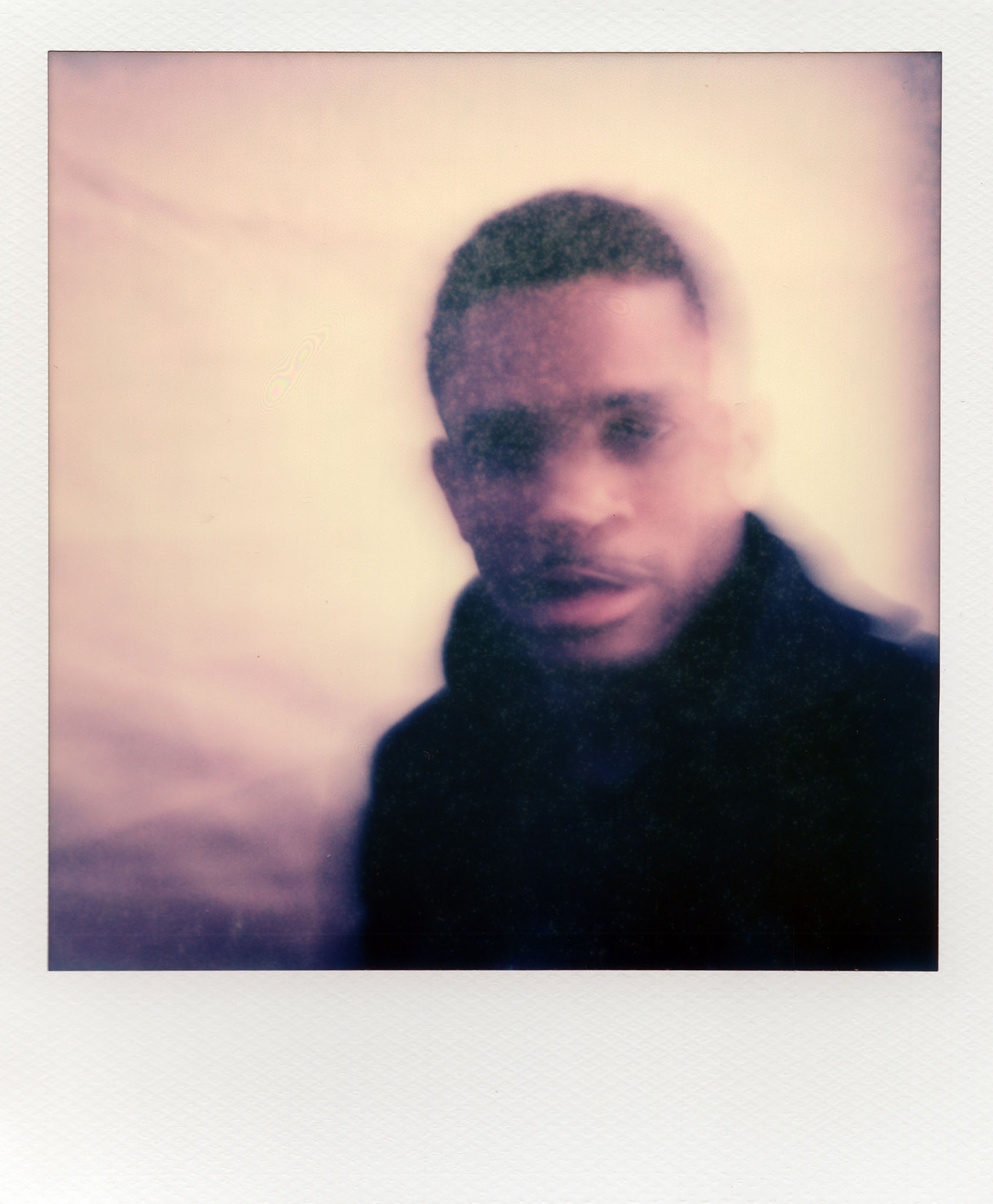 Preparing for the role of Robert came naturally to Asomugha, who grew up playing music and dove into sax lessons for a year-plus — and who also says his previous career, as a cornerback in the NFL for 11 years, factored in.

“Luckily, because of my football career, I learned about preparation. I was known for how I prepared for games. And so coming into this world, all I could think of was prepare, prepare, prepare, so that in the moment everything that you’ve prepared for is already on the inside and you can just bring it out and use it,” Asomugha says.

Not that football and drama are all that alike — “they’re two vastly different worlds. I don’t want to make it seem like they’re similar in many ways” — but he found foundation from football for both producing and acting.

“As a producer, it is about bringing a team of people together for a common purpose, from all different walks of life, all different backgrounds, doesn’t matter. Race, creed and any of that, you come together and you want to make this thing work. And so I understand the concept of teamwork. I very much think filmmaking is a team sport. It’s not one person’s job and you’re only as good as your weakest link and all those cliche things that I can say,” Asomugha says. “And I think as an actor, in football especially in the position that I played, you have to be able to read people’s body language, and you almost have to be able to react before they react. So it’s a lot about reading and listening with your eyes, if that makes sense? It’s been good for me that I had that past because it’s helped me build my tool belt, you know what I mean? It’s helped me build up what I’m doing in this world.”

Asomugha is on Broadway in the revival of Charles Fuller’s “A Soldier’s Play,” which runs through mid-March.

“I’m just really growing as an actor, and I love the stage,” Asomugha says. “There’s something very alive about it that you don’t really have in film and television. There is no rewind, cut, you can’t go backwards, can’t fix a mistake. If you drop your brush on the floor, you’ve got to pick it up because that’s just going to sit there the whole time. It’s real life. You just have to be real.” 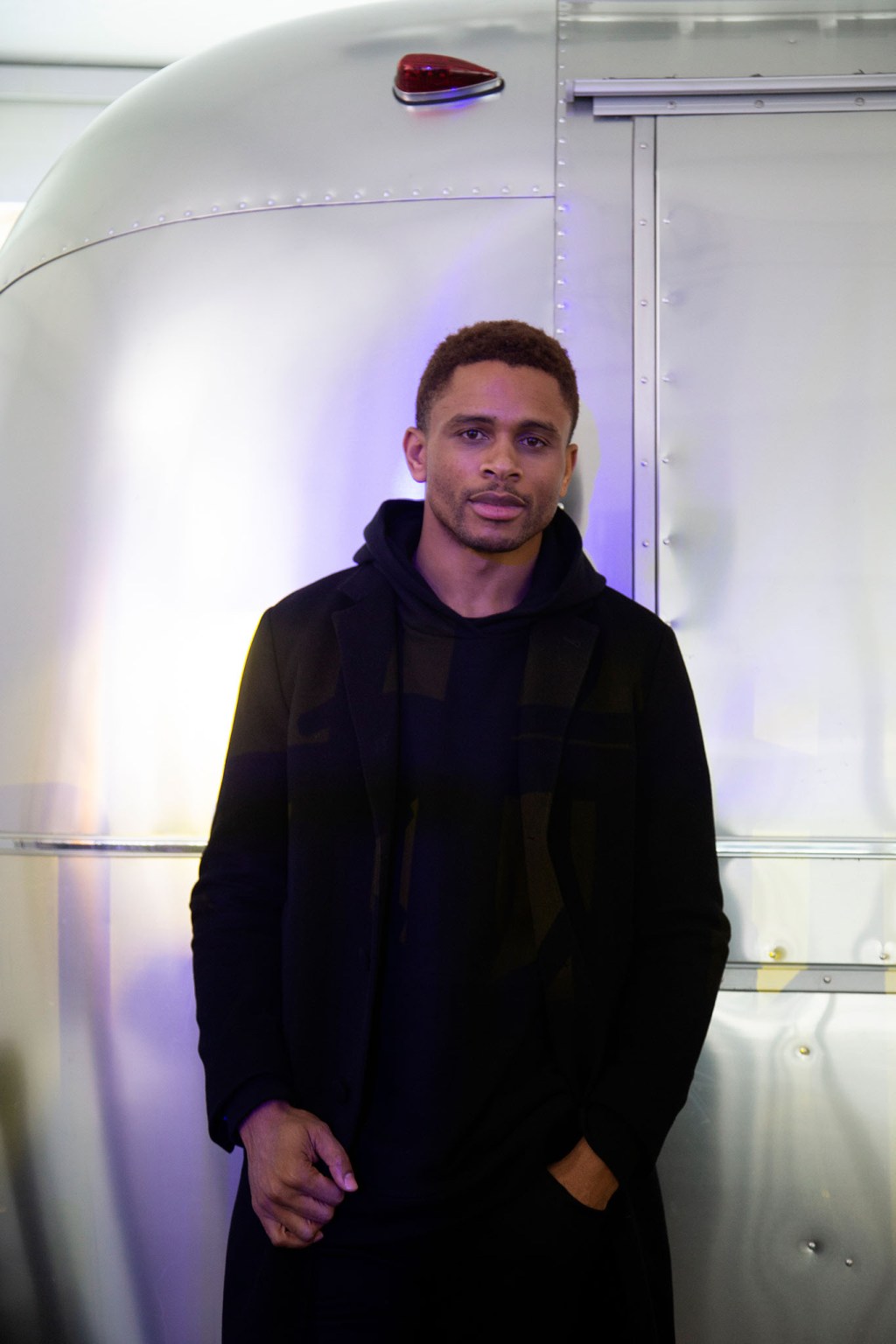