The film, which stars Michael Keaton, deals with the 9/11 Victim Compensation Fund.

When the script for “Worth” made its way to director Sara Colangelo, the film had already answered one major question: who would portray its main character, attorney Ken Feinberg? While Michael Keaton came attached to the project, the film had larger questions to grapple with, laid out in Feinberg’s memoir “What Is Life Worth?” The book — and movie — recounts the lawyer’s experience overseeing the 9/11 Victim Compensation Fund, for which he attempted to determine monetary values for the lives lost.

“The fund was an aspect of 9/11 I had heard of, but I didn’t really know the details of the fund,” says Colangelo the morning after the film’s premiere, her newborn baby sleeping nearby in her suite overlooking Main Street. The director had also premiered her previous film “The Kindergarten Teacher” at the festival in 2018. “It’s always a thrill to be here and a huge honor,” she says. “And it’s been playing really well with audiences.” (Buyers, take note: The film is still up for grabs.)

“From the beginning I understood that it’s just a really troubling moral conundrum — the idea of putting dollars and cents to a life is so uncomfortable, and yet we’ve been doing it for centuries,” she continues, describing the film’s philosophical crux. “And I was really interested in how that would collide just with the utter heartbreak of 9/11 and the wounded lives of these claimants. So that kind of friction to me was like, oh, this could be really great cinema, there something here to work with.”

In addition to reading Feinberg’s memoir, Colangelo along with Keaton and costar Amy Ryan met with Feinberg and his fund co-administer Camille Biros several times. They also met with many of the fund’s claimants, several of whom were actors with SAG cards and appear in the movie. (Another one of the film’s stars, Stanley Tucci, elected to not meet with the man he was portraying, instead meeting him for the first time in Park City at the film’s premiere; he’d made a similar choice for his role in “Spotlight.”)

“Almost everyone that we auditioned for any of the parts, everyone had a 9/11 story,” she says. “Most of the cast were New Yorkers, and everyone brought something personal to it, which I thought was really interesting; there was a certain investment on everyone’s part.”

While it’s rooted in the aftermath of 9/11, the film is also one of transformation.

“It’s a man thinking he has the formula, this will be easy for him, he’s done it before,” she says; before the fund, Feinberg had handled settlement cases for asbestos suits and the Agent Orange case. “This particular case, it was just so raw, and it was all happening so quickly after the disaster, so the emotions were just so different this time, and it required a different skill set. To me the story is about his journey from cynicism to open-mindedness and to compassion. He was someone who really relied on rationality, and he has to pivot and rely on the powers of compassion.” 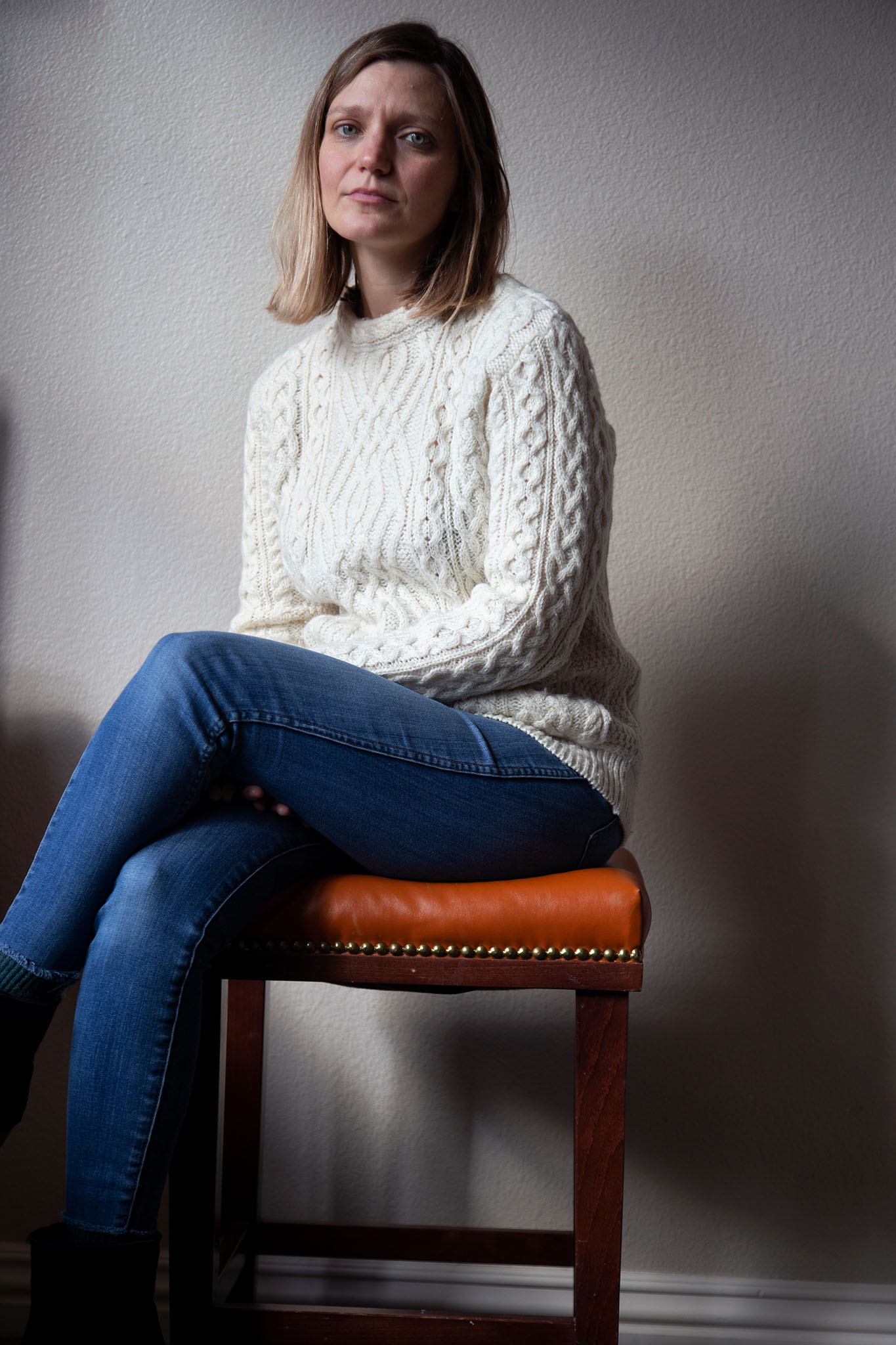