Production at Opera Garnier dazzles with color and sparkle. 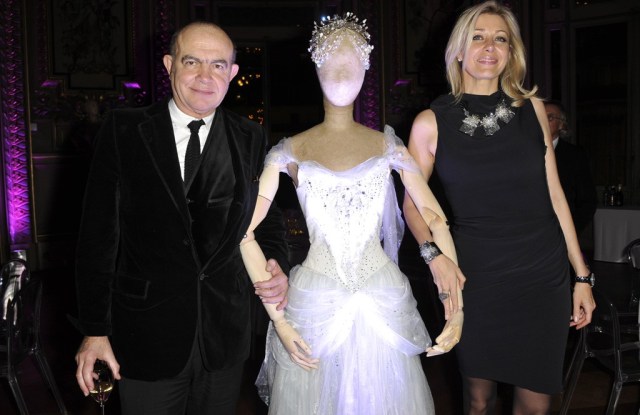 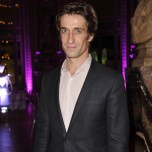 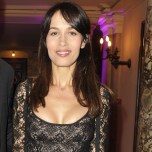 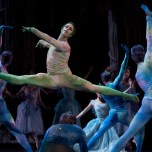 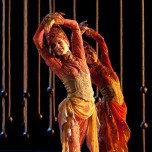 Christian Lacroix had been conscripted to design the costumes for the 19th-century ballet “La Source,” a dazzling and uplifting spectacle that put everyone in a bright mood for an intimate dinner afterwards, hosted by Nadja Swarovski, whose family-owned firm sponsored the 130 couture-caliber outfits.

“You’re a genius!” enthused Swarovski, raising her glass to the designer, who was relieved that the fantastical ballet — featuring a cast of harem girls, Cossacks and nymphs — is sold out for its 18-performance run.

Swarovski noted she has another ballet engagement next month: Her five-year-old daughter has been cast as a snowflake in a junior production of “The Nutcracker” in London.

She’s currently filming a Fabien Onteniente comedy opposite Gérard Depardieu called “Les turfistes,” in which she plays a jockey. The racing silk costumes aren’t exactly to her liking. “I have one that’s red and yellow,” she grimaced.

Dolores Chaplin, poured into a lacy Louis Vuitton dress, said she just wrapped a series of short movies with Belgian writer and filmmaker Jean-Philippe Toussaint, who has a solo show at the Louvre next March. The project took her to Corsica and Japan.

“How are we ever going to go to the ballet again, as it’s not every day that everyone is wearing 5 million kilos of Swarovski,” marveled jewelry designer Betony Vernon, who is tweaking the final chapter of a book about her work due out in 2013.

Known for designs based on eroticism and sexual themes, Vernon also lauded the set for the ballet, which evoked a Persian palace via miles of heavy ropes and tassels. “You know I love cords,” she winked.