The high school senior, who will next be seen in Spielberg's "West Side Story," makes her film debut in the abortion drama.

Much has been said of the number of female films to come through this year’s Sundance: both those from female filmmakers, and those of female lives. Standing in the midst of that pack is the simple, beautiful film “Never Rarely Sometimes Always,” from “Beach Rats” director Eliza Hittman, which tells the story of a 17-year-old girl, Autumn, in small-town Pennsylvania who gets pregnant, and travels to New York city with her cousin Skylar to get an abortion, where it is legal for women under the age of 18 to do so without parental signature.

It is the film debut for both of the lead actresses, Buffalo natives Sidney Flanigan as Autumn and Talia Ryder as Skylar. Flanigan, previously a musician, met Hittman at a wedding when she was 14; the two became friends on Facebook, and when it came time to cast the film Hittman had Flanigan in mind. Ryder had acted previously as Hortensia in “Matilda” on Broadway, and landed the role as Skylar after a more traditional casting process.

“I tried to read into what a lot of other actors do to prepare for things like this, because I felt so inexperienced,” Ryder says. “But I don’t know, I felt the key to understanding the character was to understand how she thought and get a sense of her thought process and figure out her morals and values. I think the biggest thing for Skylar is her understanding of how much being a woman can work to her advantage and knowing that and having that in the back of her mind drives all of her actions — and obviously her fierce love for her cousin. But she has the world figured out pretty much.” 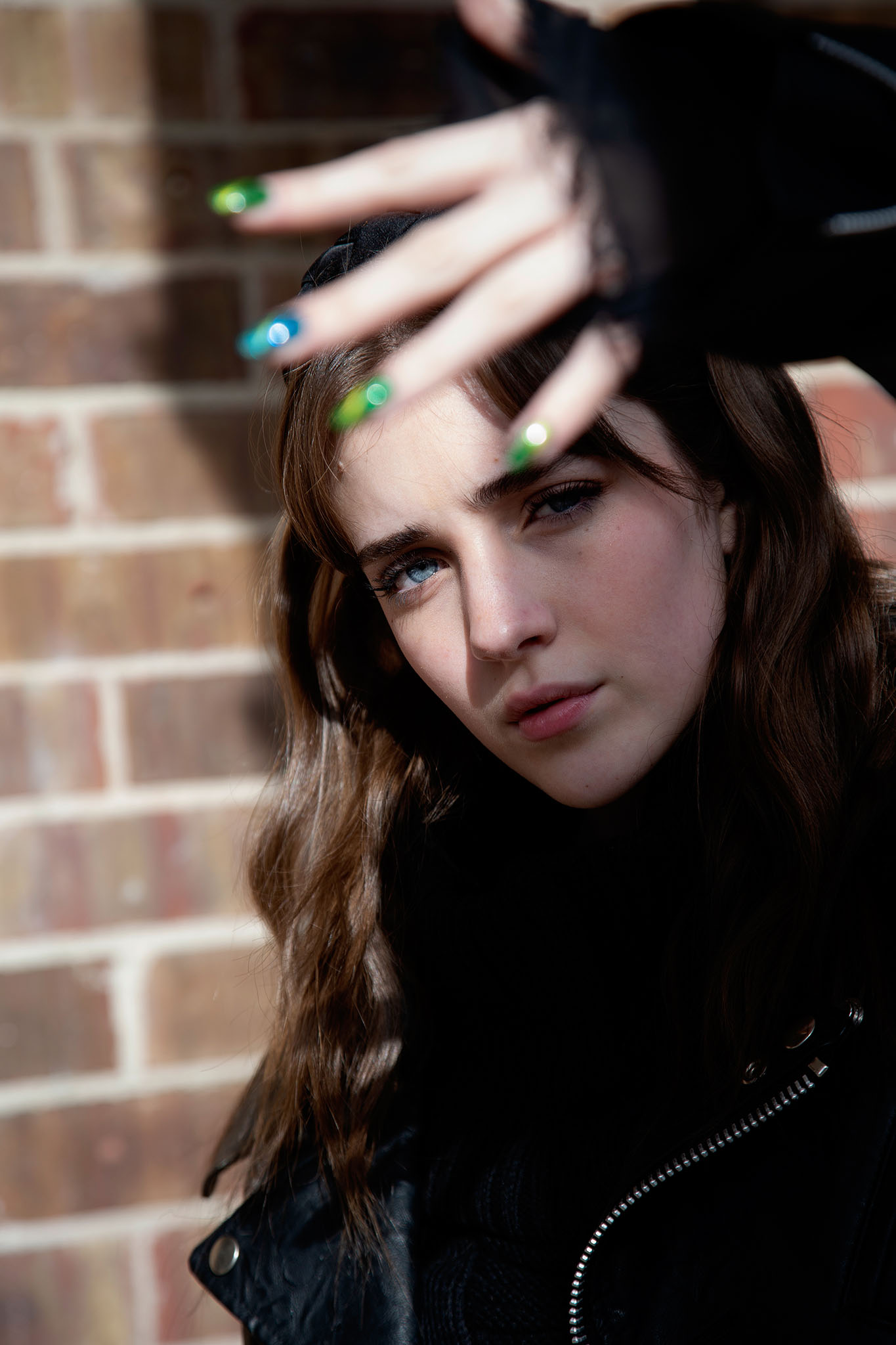 Ryder, who grew up dancing 20 hours a week, moved to New York around five years ago for the “Matilda” role. She’s currently a senior in high school, and after wrapping “Never Rarely” she had two months where she could “be a normal kid for a while and go to school.”

She pivots after “Never Rarely” to Steven Spielberg’s adaptation of “West Side Story,” out at the end of the year.

“Oh, my gosh, it was a dream summer,” she says of shooting the movie, in which she plays a Jet. “Steven really created a fun environment; nothing felt too serious or competitive, ever.” Not to say that her second film role ever — a Spielberg remake of a classic — was without intimidation.

“You look up to someone your whole life and getting to work for them is just something you couldn’t dream of,” she says. ”But I don’t know, being there with those people, it never felt scary.”

After Sundance, Ryder hopes to make it to Paris Fashion Week (a professed fashion fan, she’s currently mourning the loss of Opening Ceremony) before she finishes high school.

“I’d like to make movies of my own one day,” she says. “But right now I really, really want to continue acting and continue telling stories that I feel like people need to hear. I’d like to do that and simultaneously get an education, maybe if it’s in an unconventional way. I want to take classes in psychology, history, economics. I have a lot of other interests that I want to work on, too.” 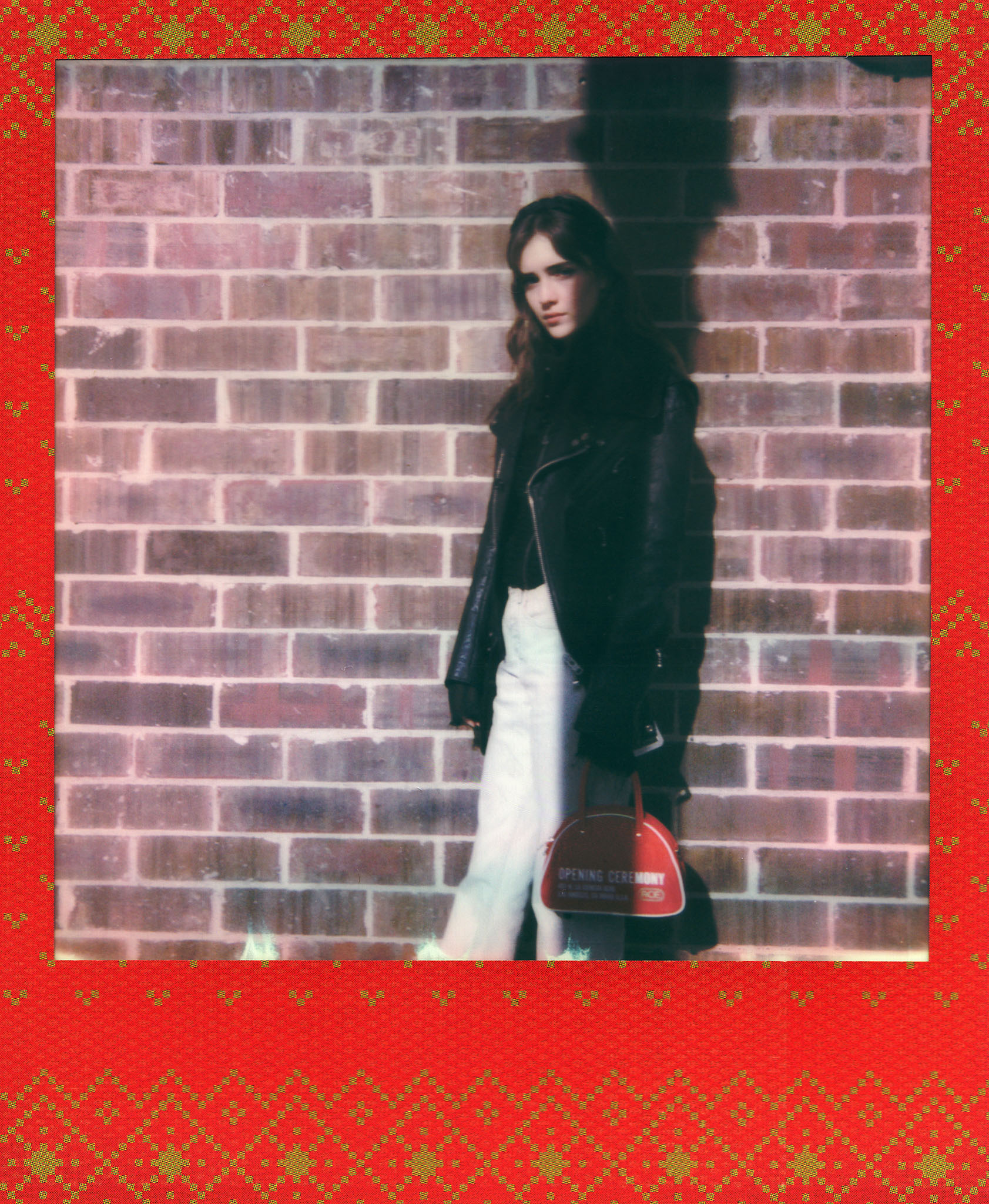