‘Zola’ as Therapy for Taylour Paige

Taylour Paige, who plays the lead in the summer's most anticipated movie "Zola," didn't know she needed this stripper journey gone wild to learn who she was — but she's thankful she did. 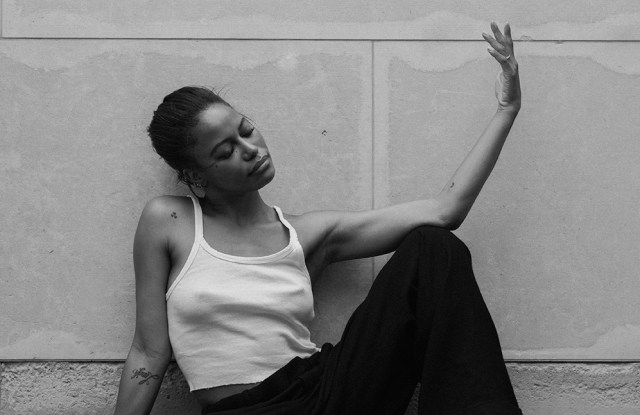 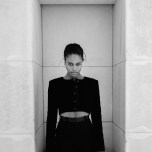 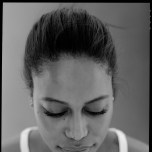 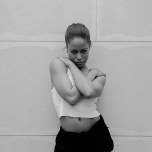 Talking with Taylour Paige about “Zola” quickly resembles a therapy session. Or, more accurately, a therapy session of someone who has been through it, questioned everything, learned a lot and is now somewhere on the other side, making sense of the journey.

But then again, that’s “Zola” — a movie unlike anything else, certainly for its leading lady Paige, who it is turning into a star.

“Zola” has been on a long ride in Hollywood. Shot almost three years ago and landing at Sundance with a smash in January 2020 – before being delayed due to the pandemic — the story begins back in 2015 when Aziah “Zola” Wells went viral with a Twitter thread about her weekend in Florida with a stripper she had met while working at Hooters, a thread that began, “Y’all wanna hear a story about why me and this b—h here fell out?” and ended up becoming the subject of a Rolling Stone article.

Paige, a 30-year-old native of Inglewood, Calif., entered the equation in 2017, when her agent passed along a script. Reading it over, it just didn’t sit right with her.

”Lo and behold, it was two white guys that wrote it,” she says.

In the meantime, her film “White Boy Rick” came out and she auditioned for the movie “Hustlers,” for the role that would later go to Constance Wu, which reminded her of that other stripper film she had read about. After asking her agent, she learned it had since been reworked and had landed in the hands of Janicza Bravo as director, who was writing the script alongside Jeremy O. Harris. The telling of a Black woman’s story from the direction of a Black woman, Paige says, was “magic” from page one.

“This is what I’m talking about,” she recalls reacting. “This is that s–t.”

Paige didn’t want to “phone in” the experience of portraying a stripper, and she also was cast in the role at a time in her life when nothing seemed to be going right. She recognized within herself the same circumstances Zola found herself in – the need to make money, the frustration that comes with fighting your own way. So she tapped into her dancer background and got a job at a strip club.

“It was everything. I was being hit from every angle. My car broke down, I was sleeping on friends’ couches. Being an artist is a windy, nomadic road. It’s quite lonely. It’s not promised,” Paige says. “I felt that through the bulls–t, I was getting closer to myself. I just felt like there’s a certain amount of availability that I am trying to call in for my life in order to even play this. And though I am not sure I can do it, Janicza helped reveal something inside of me that actually is worth listening to, that could do this. That could have agency. That could finally be confident. That could finally have possession and just not be so self-conscious and sexually self-conscious. She made me feel like what I had to offer was sacred.” 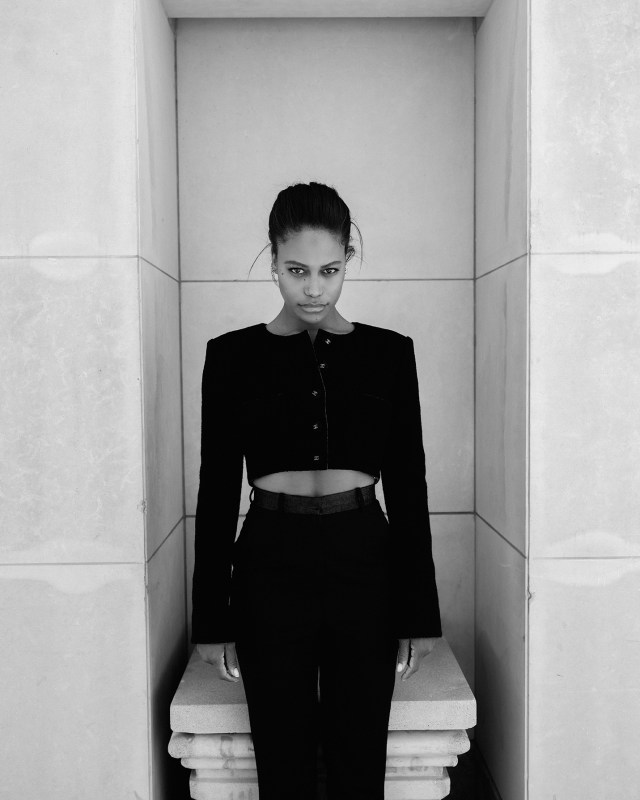 Paige was about to turn 28 when doing “Zola,” and reflects on the time as her Saturn Return, a belief in astrology of great impact felt in one’s late 20s. Portraying a woman with the confidence and drive of Zola, not to mention getting close with the real-life Zola — a woman Paige says she “must’ve done some lives with” their connection is so strong — seems to have impacted the way Paige perceives herself in a way that’s deeper than that of the usual big break.

“I often feel that work that finds me is something that typically I need to heal, and [at that time] I was tired of my old bulls–t. I was tired of being mean to myself, hard on myself. I was working all these random odd jobs and just feeling really down and was unsure if this dream was [going to work]. I was questioning all these things and ‘Zola’ just…I think the bigger picture I learned was that what’s meant for you doesn’t miss you. Everything is a series of unfolding and unbecoming so that you can remember, and when you remember, you’re available to what’s meant for you,” Paige says. “I’m just giving myself more grace and being more at peace. I feel more valuable to myself. I feel all these things. But I feel like Zola has tapped into that way ahead of a typical Black woman in this world. And so from that place, when everyone — the entire world — is telling you who to be and what not to be and what works and be a lady and whatever the case, she’s just living it her way. And I really admire that.”

It’s been a long road for Paige, even at 30 — she has done everything from working as a nanny and cleaning houses to working as a production assistant on “Once Upon a Time in Hollywood.” Since filming “Zola,” she has appeared in “Ma Rainey’s Black Bottom” and is in Bulgaria shooting the action comedy “The Toxic Avenger” with Kevin Bacon, Peter Dinklage and Elijah Wood. The weird length of time between when she came into herself through “Zola” and its release is, in some ways, a blessing for Paige, who is more sure of herself and her direction than ever. 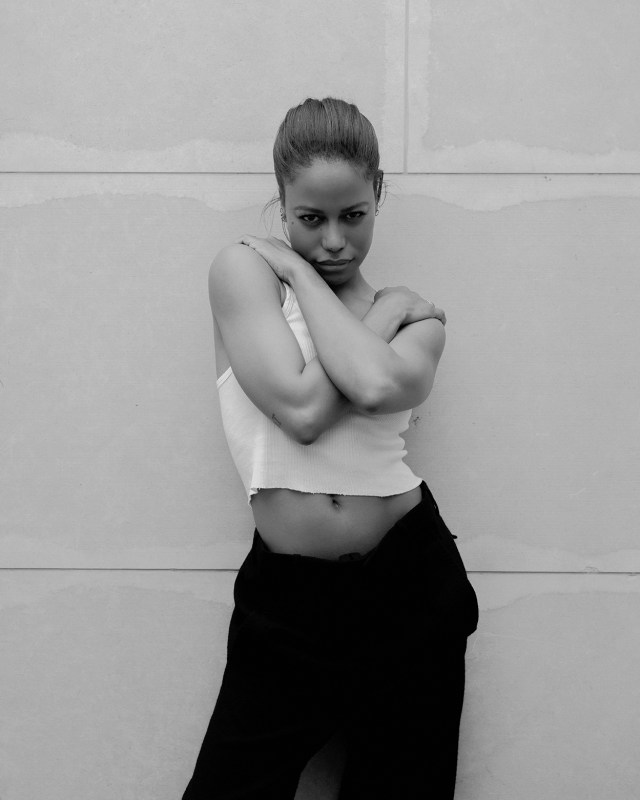 She won’t be hitting any swanky premiere parties for “Zola.” Instead, she’ll be shooting in Bulgaria for the next two months where, due to COVID-19 restrictions, she can’t have any visitors — something she’s relishing.

“I’m going to be spending a lot of time by myself and I’m just really excited about that and embracing it and…I feel connected to all of it,” she says. “I can’t over-exaggerate how much I don’t feel in a rush to get anywhere. I’m just trying to work on myself and better myself and hopefully be an environment for what other people can do. If they just are good to themselves and others and do the work, I’m just down to ride and see.” 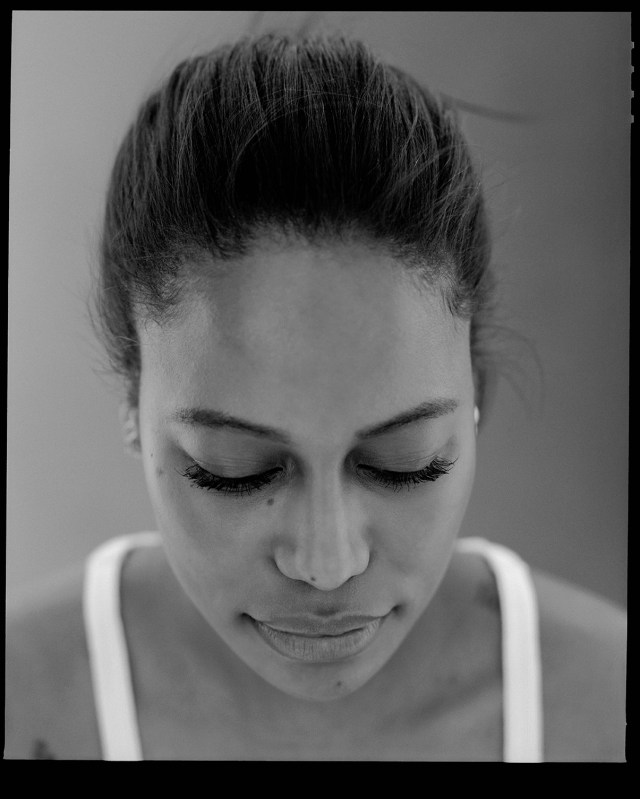 Best Dressed at the BET Awards

Madonna Kicks off Pride Weekend at the Boom Boom Room