Sundance 2020: Taylour Paige Comes Into Her Sexy for ‘Zola’

Introducing the breakout star of arguably Sundance's most buzzy debut, based on a 2015 viral tweetstorm from a Detroit stripper/waitress.

“I’ve been active on Twitter since 2009, but I’ve never really been someone that scrolls,” says 29-year-old actress Taylour Paige. “I just kind of will tweet spiritual s–t or something positive and then I log out, right?”

So she missed the original viral storm that was the story of Aziah “Zola” Wells, a stripper and waitress in Detroit who, in 2015, caught the attention of the Internet when she posted roughly 148 tweets about a wild weekend she had in Florida with a stripper/prostitute she met named Jessica.

Shortly after going viral, the tweets and saga were the subject of a Rolling Stone article, which went on to draw the attention of Hollywood. Around 2017, Paige was first introduced to the project.

“My agent was like, ‘I want you to take a look at this. I think it’ll go to Sundance,’ and I read the script and I was like, ‘It feels a little sexist and racist,’” Paige says, dressed in a cropped black puffer on the bench outside of the Park City Free People.

The script had been adapted by two white men — Wells is a black woman — and the voice wasn’t there, Paige remembers.

“There are all these nuances that can’t really be fabricated — unless you actually are a black person, to be honest,” Paige says. 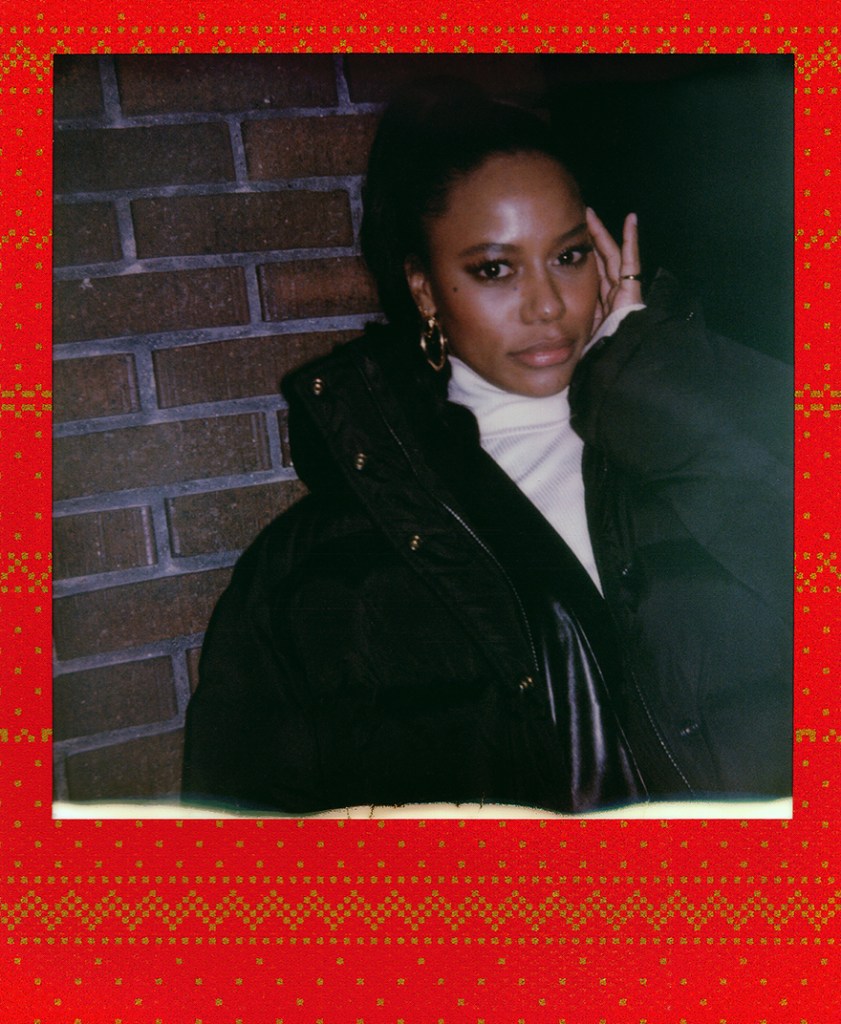 She put the script out of mind, until a few months later when she was sent the script for “Hustlers” (she went out for the role ultimately won by Constance Wu).

“It was also based on a true story, and that reminded me: I was like, “’Whatever happened with Zola?’” she says. “I was at my agent’s house, she had just gotten out of the shower, her hair was wrapped in a towel, her brother and I are doing my ‘Hustlers’ tape, and she was like, ‘Well, actually, there’s a new director attached and it’s a new script.’”

At the helm was director Janicza Bravo, who co-wrote the new script with “Slave Play” creator Jeremy O. Harris (the finished product, which premiered on the first full day of Sundance 2020, quickly became the “It” film to see during the festival — and international rights were later bought by Sony, with plans for a summer 2020 release).

“It just felt very much more relatable and funny but also real,” Paige says of the Bravo version.

To prepare for the role of Zola, Paige, who is a native of Inglewood, Calif., worked at Crazy Girls on Sunset and La Brea as a stripper. The job proved both beneficial as research and as a source of income for Paige, who was working at FourTwoFour on Fairfax at the time, trying to make it as an actor.

“I actually really needed the money. I’ve had a little bit of success with acting, but I’ve also had low periods. As an artist, I just started to be really reflective. I became a little bit more particular. That means you end up kind of broke,” Paige says. “ I was like, ‘F–k it. Why don’t I just go in undercover and see what this is like?’” 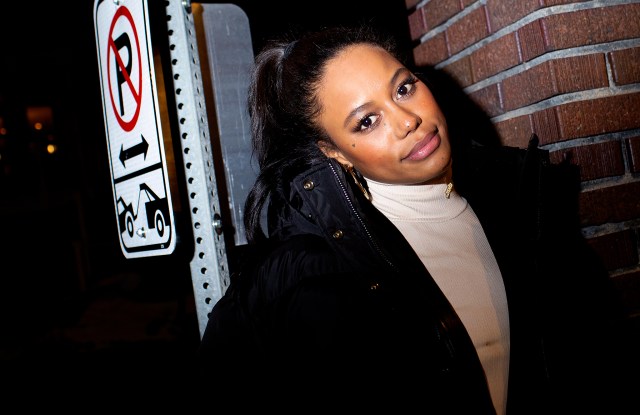 It turned out to be much more of an emotionally shaping experience than she anticipated.

“I just feel like I’m coming into my woman, and I’m coming into my sexy, and I’m kind of shedding old skin. I just wanted to have a sense of agency before I left to go do the movie, and what better place than working in a strip club where it’s eat or be eaten?” Paige says. “I wanted to be completely uninhibited, with no judgment and no, like, ‘I’m awkward,’ or me doing the funny awkward growth. I wanted to just be like, ‘I’m Zola. I’m the unapologetic b—h that has us here in Tampa.’”

She didn’t meet the real-life Zola until the week before Sundance, but by that point it felt like they had known each other intimately, for years.

Paige, who went from Inglewood to high school in Santa Monica to college at Loyola Marymount “so I never f–king left L.A.”), will next be seen in “Ma Rainey’s Black Bottom” with Viola Davis and Chadwick Boseman and “Boogie,” from writer-director Eddie Huang.

“I’m figuring out what I really want to do. I’m up to be challenged, and I’m up to continue to shed old stories and bulls–t of myself,” Paige says. “I just hope that, if anything, whether people think I’m good, whether people think I’m bad, I just feel people look at me and think, like, ‘Oh, she did it so I can, too.’ I’m just a little soul floating around, figuring out how to ascend in this life.”