Meet the rising faces in Hollywood who are up for the biggest awards this weekend.

Along with industry heavy-hitters like Frances McDormand and Gary Oldman, there are plenty of newer faces on the scene up for awards this weekend for the 78th annual Golden Globe Awards. Below, get to know the breakout faces to watch ahead of the awards ceremony Sunday. 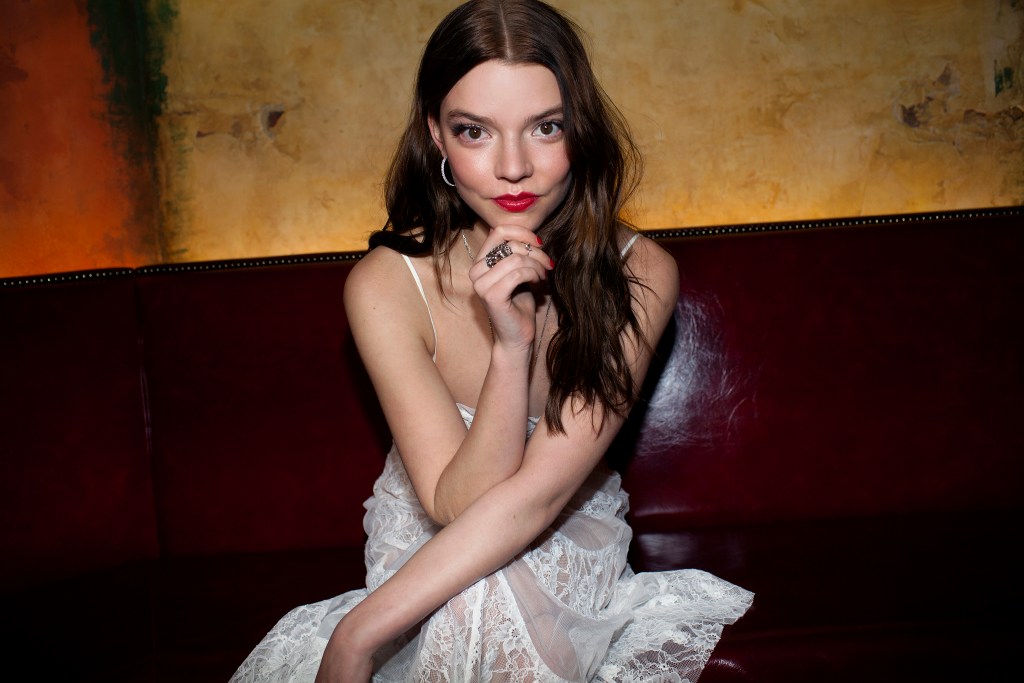 The two-time nominee has been rising in Hollywood for the past few years, having starred in “The Witch,” “Split” and “Glass.” But she became a household face this fall for her performance in “The Queen’s Gambit,” one of the biggest shows of quarantine. The Miami-born, Argentina- and U.K.-raised actor took home the Chopard trophy for acting at Cannes in 2017.

“I’m very instinct-character-driven,” Taylor-Joy told WWD in 2018. “I’ve never made the decision to go for genre, or films that are darker — it just so happens that the worlds these women that have called to me have inhabited are dark worlds.” 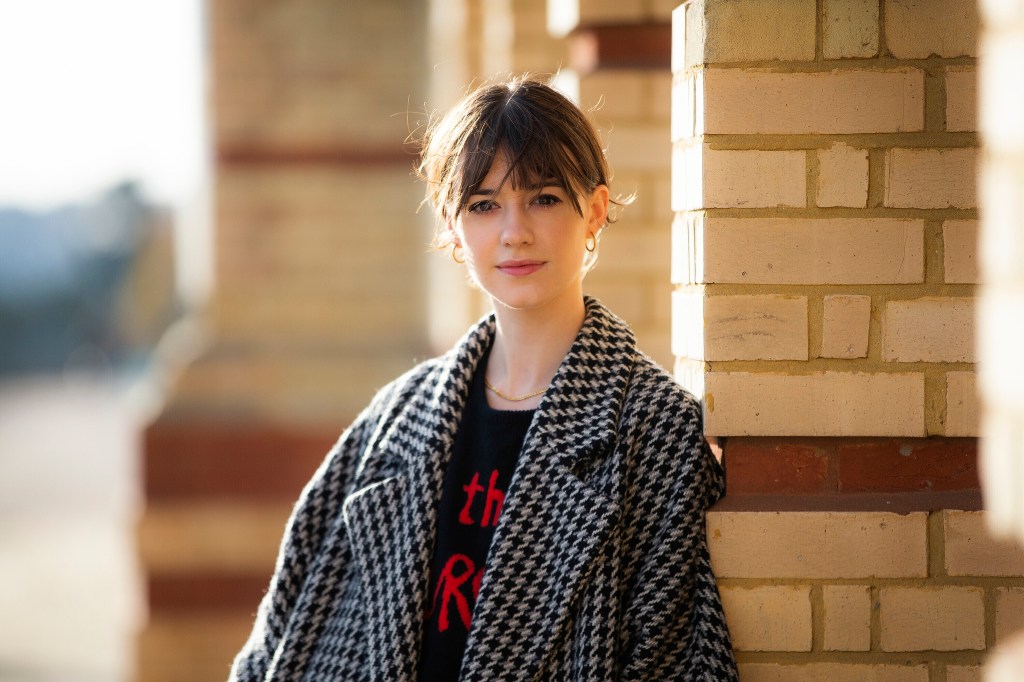 The 22-year-old Brit had quite the breakout 2020, emerging out of nowhere with her role as Marianne in the mega-popular BBC/Hulu adaptation of the Millennial-beloved Sally Rooney novel “Normal People.”

Edgar-Jones had the unique experience of becoming an overnight sensation all from her bedroom, due to the pandemic. “I think what ‘Normal People’ really does celebrate is human connection and intimacy, and that is something we’re all hyper-aware of craving,” she told The New Yorker of the show’s power during lockdown times.

Up next, she will be seen in the film adaptation of the novel “Where the Crawdads Sing.” 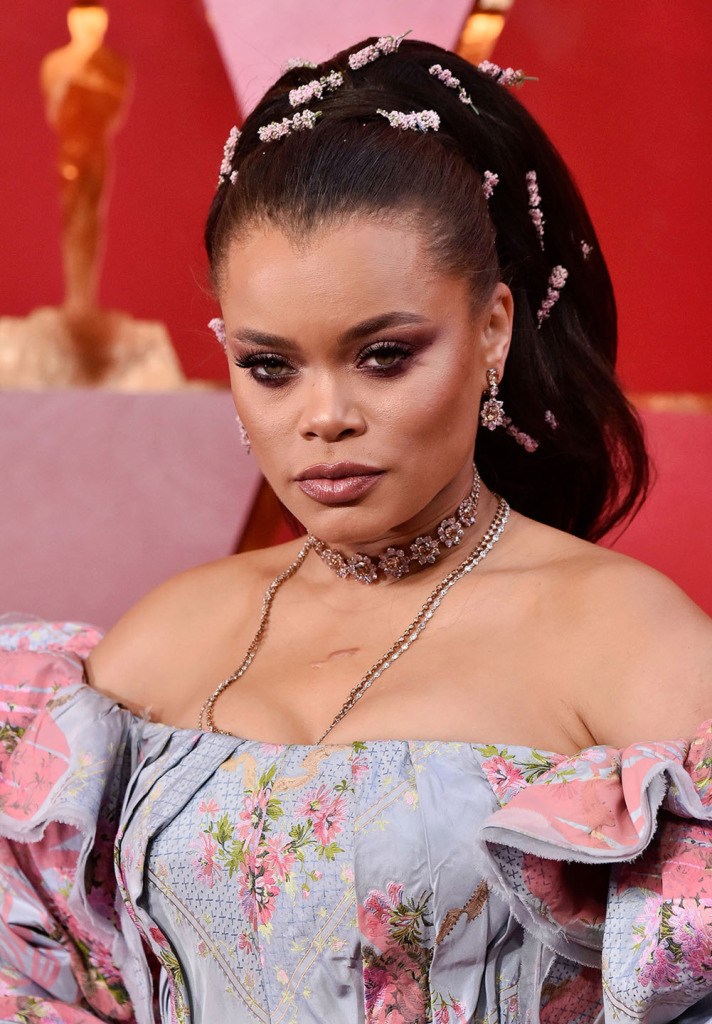 The 36-year-old Grammy-nominated singer was an out-of-the box choice for director Lee Daniels, given it would be her first time acting, for his new movie “The United States vs. Billie Holiday” in which she plays Holiday. But two Golden Globe nominations later and much buzz for the Hulu film, which is out this weekend, and it’s clear that Day is a force to watch this awards season (and beyond).

Day was discovered by Stevie Wonder, after his wife saw her performing at a strip mall in 2010 and brought Wonder along to hear her. Years later, he introduced her to a producer who would later work with her on her debut album. 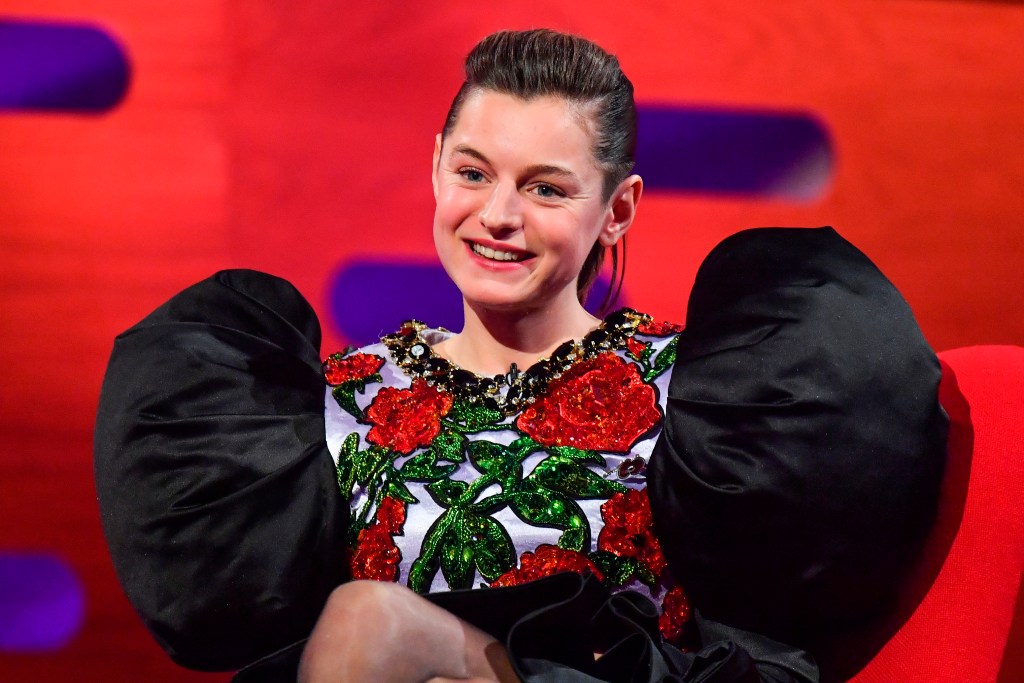 Another come-from-nowhere face of 2020, Corrin scored the role as Princess Diana in the latest season of “The Crown,” making her an instant face to know. She brought to life many of Princess Di’s iconic fashion moments with her own style, which reignited royal fever all across the internet this fall.

Corrin told Variety that her experience of skyrocketing to fame via the show very much mirrored what Diana must’ve felt as her life changed when she married into the royal family. “[The show] already has changed my life quite a lot, and I expect when it comes out, things will get a little mad for a bit,” she told the publication last fall.

The 25-year-old, who studied education, English, drama and the arts at St. John’s College, Cambridge, is only getting started. Her next project is starring alongside Harry Styles in the film adaption of “My Policeman,” it was revealed this month. 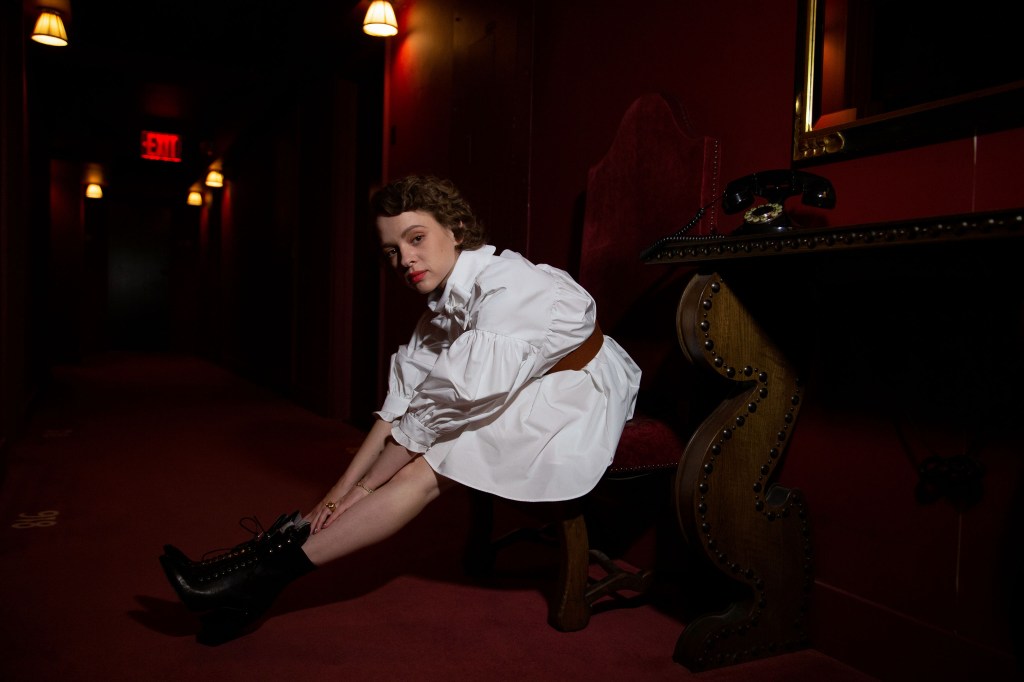 The 25-year-old Israeli actor learned Yiddish for her role as Esther “Esty” Shapiro in Netflix’s “Unorthodox,” in which she plays a young Orthodox Jewish woman recently married in Brooklyn but yearning for a different life.

Haas shaved her head for the role, which occurred on the first day of filming.

“After that it was such an amazing thing, so liberating, so empowering,” she told WWD earlier last year. “It was raining in Berlin and feeling rain on your bald head is just…I recommend it.” 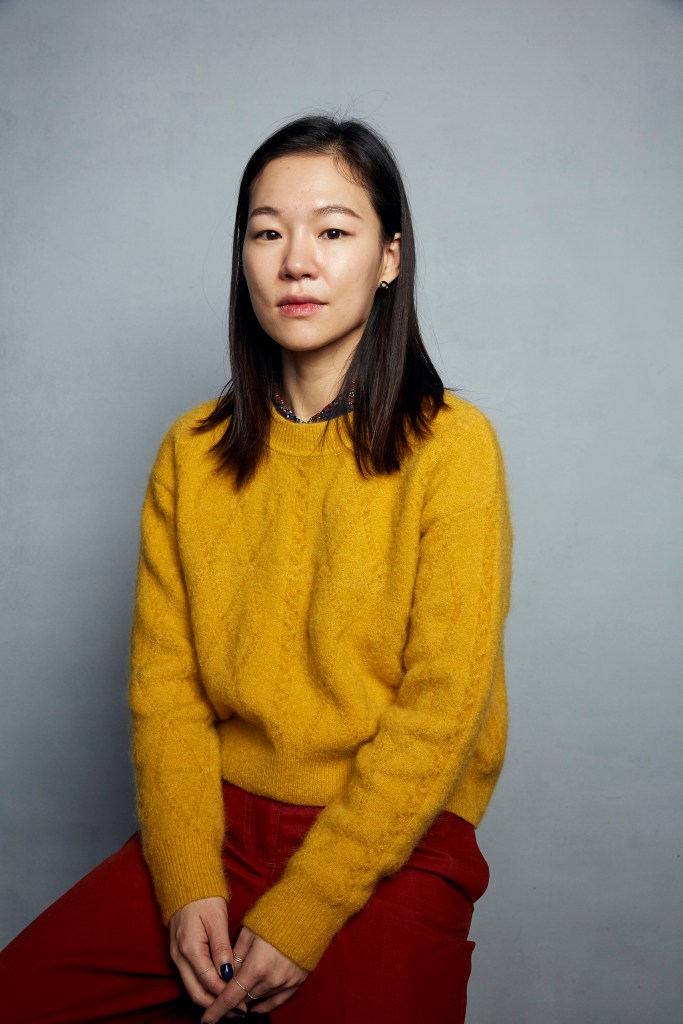 The 36-year-old South Korean actress stars alongside Steven Yeun in “Minari,” which is up for best motion picture for a foreign language film (the film was made in the U.S. but is mostly in Korean, which makes it eligible for the category). Han, an experienced film and TV star in South Korea who made her Hollywood debut with this film, told Vogue that while she is happy for the attention the movie is getting, she isn’t planning to put down L.A. roots anytime soon.

“I don’t want to plan too much. I just want to find good stories, good characters, and let things grow naturally,” she told the magazine. 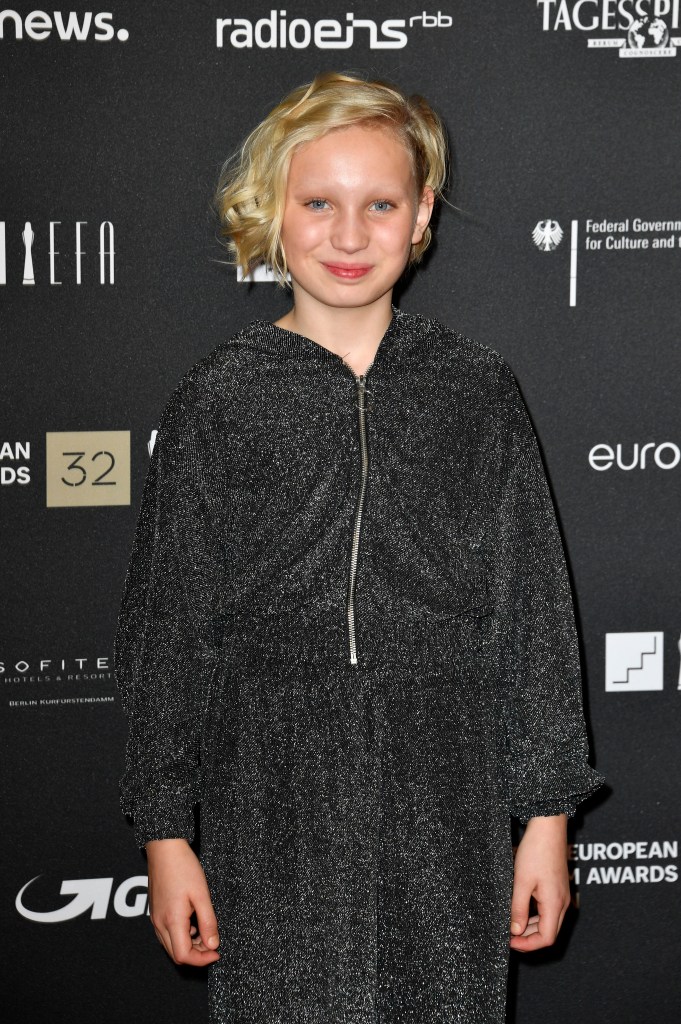 The 12-year-old German actress stars alongside Tom Hanks in “News of the World,” making for quite the entrance into Hollywood. She won the best actress Lola, Germany’s Oscars, for her role in Nora Fingscheidt’s 2019 movie “System Crasher,” which put her on “News of the World” director Paul Greengrass’ radar.