WWD takes a look at the highlights of the 65th annual film festival, which opens Wednesday night with its usual onslaught of films, parties and fashion.

By Katya Foreman and Joelle Diderich on May 15, 2012
View Slideshow 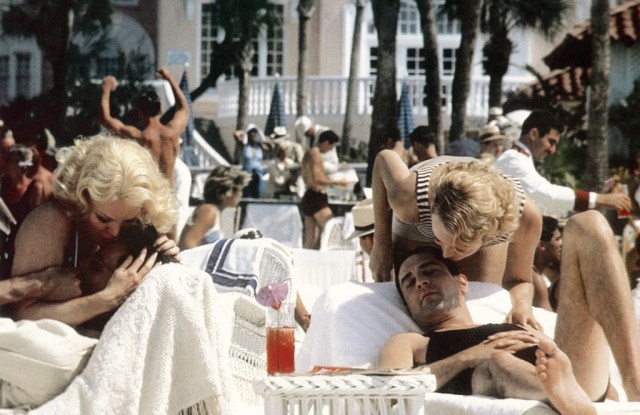 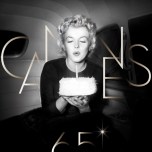 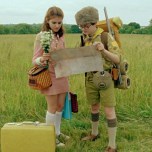 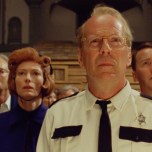 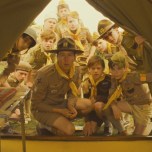 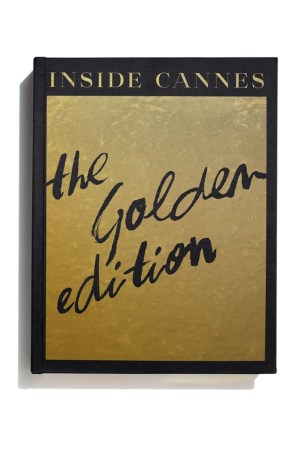 The cover of the L’Oréal Paris book “Inside Cannes, The Golden Edition.” 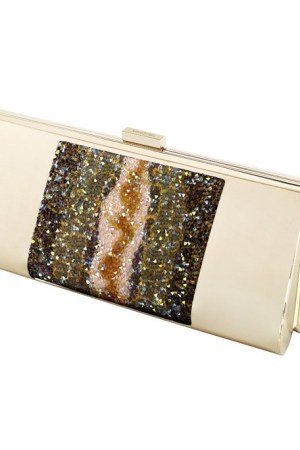 From Marilyn Monroe to Nicole Kidman, this year’s Cannes Film Festival promises to be one long celebration of Hollywood’s finest.

The French Riviera event, which runs May 16 to 27, will kick off Wednesday night with a screening of U.S. director Wes Anderson’s “Moonrise Kingdom,” starring Edward Norton, Bruce Willis, Tilda Swinton and Bill Murray.

Heavy hitters including Kidman, Brad Pitt, Reese Witherspoon, Robert Pattinson and Kristen Stewart will keep the flashbulbs popping on the red-carpeted steps of the Palais des Festivals over the following fortnight. They will be joined by homegrown stars including Marion Cotillard, Audrey Tautou and Juliette Binoche.

RELATED STORY: Gucci Teams Up With Martin Scorsese at Cannes >>

Monroe, who died a half-century ago, will be present in spirit. The sex symbol features on official posters for the 65th edition of the festival, and Swiss jewelry and watchmaker Chopard will exhibit 25 rarely seen photographs of the star taken by Milton H. Greene.

As usual, the only thing lacking will be some decent shut-eye, with a sleep-depriving roster of after-dark events awaiting festivalgoers.

Among the highlights: Christian Dior will team up with Elle magazine to cohost a party Thursday night celebrating French director Jacques Audiard’s eagerly awaited “De rouille et d’os” (“Rust and Bone”) starring Cotillard, who is the ambassador for the Lady Dior handbag.

Across town, Diane Kruger, Naomi Watts, Jessica Chastain, Ludivine Sagnier and Shailene Woodley will be among the guests at the second annual Women in Film event hosted by the Independent Filmmaker Project, Calvin Klein Collection and Euphoria Calvin Klein.

Watts will be the ambassador of de Grisogono’s gala dinner at the Hôtel du Cap-Eden-Roc in nearby Cap d’Antibes on May 23, with Taio Cruz and DJ Julio Santo Domingo providing the night’s entertainment.

Chopard, which celebrates its 15th year as the festival’s official sponsor, will host a series of events beginning with the Chopard Trophy on May 17. The patron of the award, handed to two up-and-coming actors, will be Sean Penn, who was president of the jury at Cannes four years ago.

The highlight of Chopard’s fortnight will be a “mystery” evening held in partnership with Harvey Weinstein on Monday.

Gucci and Vanity Fair, meanwhile, will host a dinner on Sunday honoring Robert De Niro, who will be in town for the screening of a restored version of “Once Upon a Time in America,” the Sergio Leone classic that has been given a new lease on life by Martin Scorsese’s Film Foundation.

The Art of Elysium is expected to draw a glittering crowd to its fourth annual Paradis fund-raising event, to be hosted at the Château de la Napoule at Mandelieu-la-Napoule on May 20.

L’Oréal Paris, the official makeup brand of the festival for the last 15 years, is among the presenting sponsors of the amfAR dinner, which will be attended by some of its brand ambassadors, such as Rai, Julianna Margulies, Aimee Mullins and Liya Kebede.

Using the brand’s new L’Or Electric makeup range, a team of beauty experts, including hairdresser John Nollet and manicurist Tom Bachik, will create red-carpet looks daily for the L’Oréal Paris brand ambassadors, which will be detailed on a dedicated Web site, get-the-look.com.

To celebrate its long-standing association with the festival, L’Oréal Paris is publishing “Inside Cannes: The Golden Edition,” a book of behind-the-scenes photographs which will go on sale this month for 90 euros, or $115 at current exchange, at stores including Colette in Paris.

Providing blasts from the past, Simple Minds will perform at Replay’s party on May 22 at the Hotel Martinez, while Belvedere Vodka has booked Cyndi Lauper to serenade guests at its event on May 18.

Anja Rubik on May 23 will host a party for the launch of the second edition of her fashion and lifestyle quarterly, 25 Magazine. The guests will include footwear designer Giuseppe Zanotti, who will be in town presenting the fourth collection of his Cannes Red Carpet collection, centered on satin evening styles.

For its 2012 Red Carpet collection, Swarovski has created handbags including the Starlight, a gold or silver metallic style featuring 500 crystals handset in patterns inspired by snakeskin and lizard skin, respectively. A handful of film stars will also receive a personalized A Day in the Life of Sparkle organizer containing makeup, a mirror, a bag and jewelry.

In terms of retail action, Valentino Red will inaugurate its new store on Friday on the busy shopping street Rue du Commandant André.

While not in competition this year, Chinese director Wong Kar-Wai will be on hand Friday to unveil “Dejavu,” a commercial shortie commissioned by Scotch whisky brand Chivas Regal, one of the festival’s official partners, starring Chinese actor Chang Chen and model-cum-actress Du Juan. The work will be streamed on the brand’s Web site from June 1.

David Lynch’s Paris hot spot Club Silencio plans to set up temporary digs during the festival on the rooftop of the Five Hotel. Parisian nightlife impresario André Saraiva is taking over the former Jimmy’z nightclub inside the festival, which has been rechristened Magic Garden meets Le Baron. It will be the place to sample Piper-Heidsieck’s limited-edition Festival de Cannes Champagne and will also host the after party for Walter Salles’ highly anticipated screen adaptation of Jack Kerouac’s classic “On the Road” on May 23.

The director will be joined by cast members including Kirsten Dunst, Amy Adams, Viggo Mortensen, Sam Riley and Garrett Hedlund at the bash, hosted by Renzo Rosso, president and founder of Diesel, producer Nathanael Karmitz and Charles Gillibert, head of production at MK2.

The Terrazza Martini on the Gray d’Albion beach promises to be another hot spot for after parties. Keen to be seen, casual-chic French sportswear brand Façonnable will be wallpapering its spring-summer campaign on a fleet of Volkswagen Touareg Hybrid cars that will be used to ferry VIPs to the red carpet.