The Many Faces of Coco Chanel

Weighing the actresses who have recently played the designer on screen. 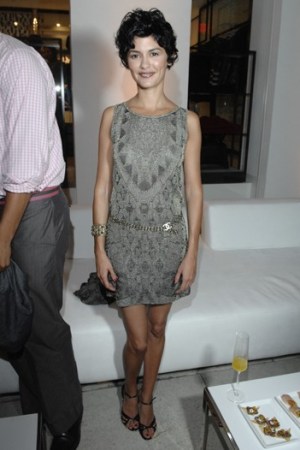 Anna Mouglalis isn’t the first actress to go cuckoo for Coco lately. Here, a breakdown of how the “Coco Chanel & Igor Stravinsky” front woman stacks up against the competition.

KARL CRED: She stars in his Chanel No.5 ads.

COCO PORTRAYED: The designer in the Fifties, well into her career.

KARL CRED: MacLaine said at the time, “He wanted me to come to Paris for a fitting, but I am sorry. No. If he takes off his sunglasses and the gloves, maybe I’ll go.”

COCO PORTRAYED: The love-struck designer at the height of her career.

AWARDS EARNED: None yet.