The Irish-Italian actress talks her breakout film "The Nightingale," and why it's a good thing it's making people uncomfortable.

Aisling Franciosi was about three weeks into shooting when the need for ABBA became evident. From there followed weekly “epic” weekend parties in the remote part of Tasmania where she and the rest of the cast for “The Nightingale,” the harrowing colonial-era drama that opens today, were stationed for six months, with Franciosi manning the DJ job.

“I made a seven-hour playlist with a couple of requests from people,” she says in her light Irish accent. “I’d go around and be like, ‘What’s your request?’ It ranged from one end of the spectrum, like ABBA, to Drake, to some dubstep.”

Franciosi, who moved to New York last October, grew up mostly in Dublin, the daughter of an Irish mother and an Italian father. At age six she took an acting class, came home and proclaimed to her parents she was going to be an actor. “And I literally never wavered from that ever,” she says.

She enrolled at Trinity College in Dublin to study French and Spanish, where she juggled acting projects for three and a half years before leaving, about six years ago, for the BBC One project “Quirke.”

Franciosi has been acting professionally ever since, with parts on “The Fall” and a brief role on “Game of Thrones” as Jon Snow’s mother, though “The Nightingale” very much marks her breakout. 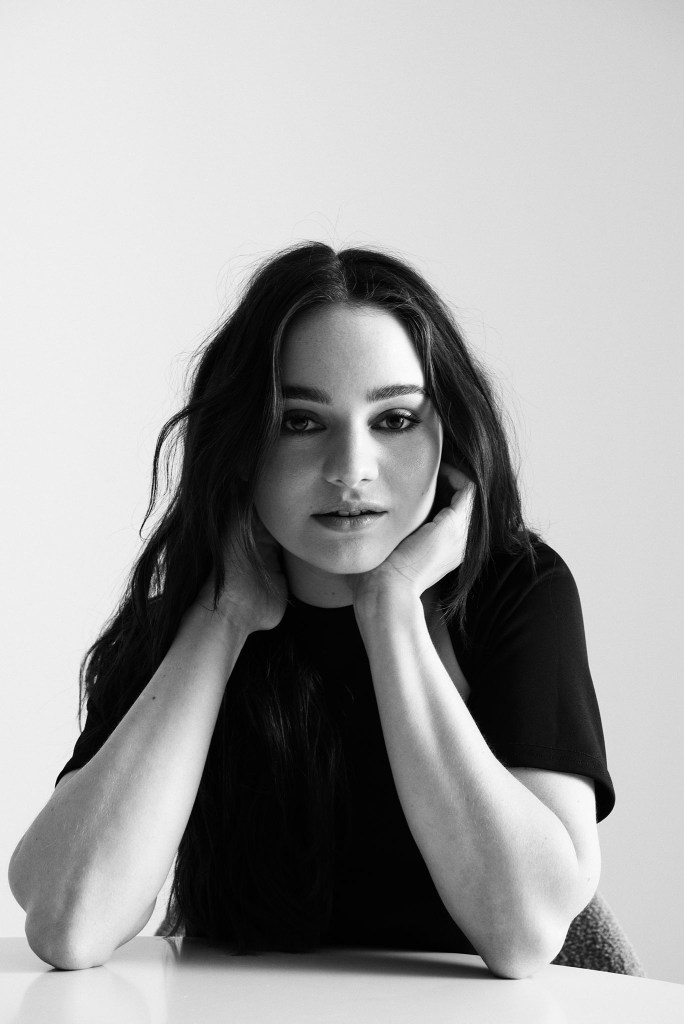 “The Nightingale” is, point-blank, fairly difficult to watch. Set in Tasmania in the 1820s, it follows Franciosi as Clare, who embarks on a revenge quest after enduring unspeakable violence at the hands of a British lieutenant, played by Sam Claflin.

It’s been three and a half years since she first auditioned, and even once she got the part there was significant lag time between casting and filming. Franciosi, who is 28, spent the time doing in-depth research into PTSD, sexual violence against women and sexual abuse in the military to prepare.

The film premiered in Sydney to reports of walk-outs, which Franciosi says were “hugely exaggerated.”

“There is no doubt about it that it’s a confronting film,” she says. “I don’t mind, frankly — I really don’t mind people having a strong reaction to film, and even having conflicting opinions about it. I did have a problem with some people misrepresenting what the film is. Particularly because we, and [Jennifer Kent, the film’s director] in particular, were so sensitive to how she researched it, how she got the support of the aboriginal elders, how we spoke with victims. But because sexual violence is such a sensitive topic, I think you have to know that there’s a responsibility in how you depict it. I think if you’re uncomfortable watching a rape scene then, good, you should be because it is. I think it’s so easy for us to detach now because there’s so much violence in the TV shows that we watch. But if you’re forced to not be able to detach from it, it puts you in a very uncomfortable position and it makes you feel uncomfortable feelings. I think people are reacting to that.”

After the six months of shooting, she told her agents she needed time to process and recover before embarking on something new.

“I did have a moment where I thought, ‘Oh God, I’d love to do something light,’” she says. “It’s weird, I always joke about it with my mom: I constantly get parts or get put up for parts that are usually either very fragile or emotionally dominated or dark or whatever it is. And I feel like I don’t necessarily give off that vibe. I’ll be like ‘What’s happening here?’”

Up next she is set to appear in the Mark Ruffalo HBO series “I Know This Much Is True,” as well as German actress Franka Potente’s directorial debut “Home,” an indie film.

“It’s finding that balance between ‘I have to pay rent’ but ‘I also want to do work that I find meaningful’ — because otherwise, what’s the point?” she says. 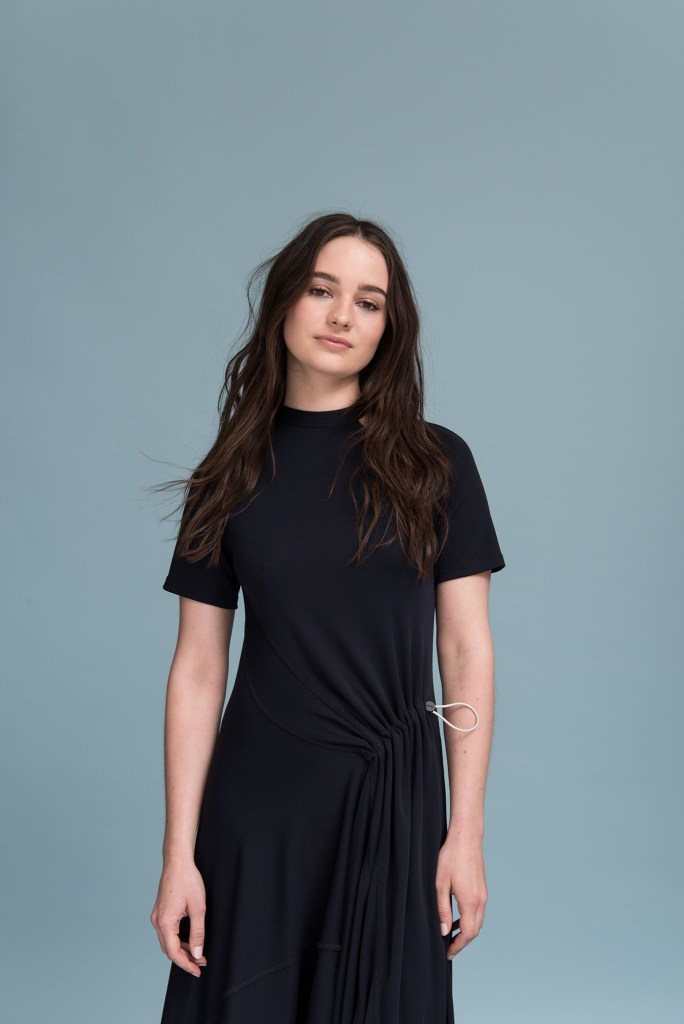