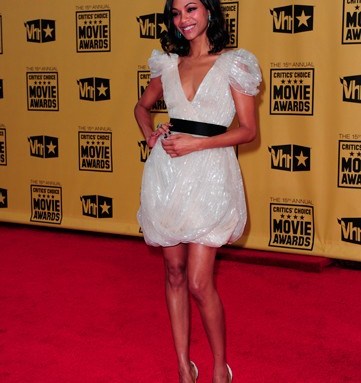 To judge by some celebrities’ ubiquitous presence on the party circuit, it would seem going out is an occupation in and of itself. But most actresses already have a day job: making movies. So does their volume of public appearances in any way match up with their more legitimate work? WWD did the number crunching for some of last year’s most active stars, to see whether all that step-and-repeat action helped promote their projects — or just themselves.

Editor’s note: The numbers of events — including premieres, photo calls and parties — are an approximate tally based on a search of photo agency Web sites. It is very likely there may be other appearances not accounted for in these figures.