The Textile Retailer to the Stars

Warren Kay, whose clients include J. Lo and Ashley Olsen, is expanding his business 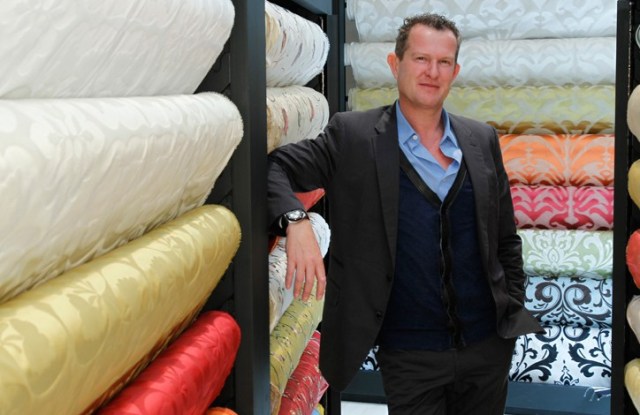 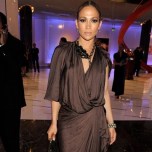 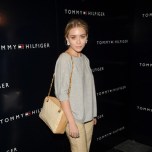 In a culture where celebrities’ personal trainers, stylists, dermatologists, psychics, life coaches, hairdressers, bikini waxers and yoga instructors have themselves become celebrities, it’s a wonder textile retailer Warren Kay has managed to fly under the radar. “There’s not an important house in America that doesn’t have something from my store,” says the British-born Kay, who, since opening the doors of material and custom drapery outpost Silk Trading Company in the basement of ABC Carpet & Home in 2000, has served the likes of Ashley Olsen, Madonna and Jennifer Lopez. (Perhaps most notably, he worked with Michelle Obama’s interior designer on a set of curtains for the White House.)

And yet, says Kay, “People didn’t know we were in there. I had friends who would say, ‘I go to ABC and I go straight to the carpet center.’ ”

These days, Kay is focused on getting the word out about his business. Under the new name Wolf Home, he relocated the store in April to a more conspicuous, ground-level space a few blocks north. He’s also expanded its offerings to include made-to-measure upholstery, custom pillows and a limited selection of furniture. “We’ve evolved,” he explains.

This month, Kay will continue his evolution with a second location on Chicago’s Gold Coast, where he believes his wares will also be appreciated. “The Chicago person is pretty sophisticated. They’re well traveled. They understand our product,” he says.

Still, Kay, who transitioned to home interiors after a stint in the fashion industry working at juniors’ fashion line Rampage, has made sure some things remain the same about the company. Its specialty is still the selection of more than 3,000 velvets, silks, linens, suedes and satins in every color of the rainbow — all offered at what Kay insists are competitive price points. “If you come in my store, that fabric that’s $60 at the design center is $45 or $52,” he says. “It’s not cheap, because it’s beautiful fabric, but the point is that there should be value for the customer.”