This is the busiest year of the actress' life, career-wise: she appears in "Jojo Rabbit," "The King" and "The True History of the Kelly Gang."

When 19-year-old actress Thomasin McKenzie met Taika Waititi — the director and her costar in the film “Jojo Rabbit” — for the first time, he suggested she watch “Heathers” and “Mean Girls” to get into the character she played, Elsa.

McKenzie was confounded, and understandably so. The movie is about a Nazi boy whose imaginary friend is Adolf Hitler himself; the boy, named Jojo, discovers his mother is hiding Elsa, a young Jewish girl, in their home.

What did an Eighties cult classic and the legend of The Plastics have to do with anything? 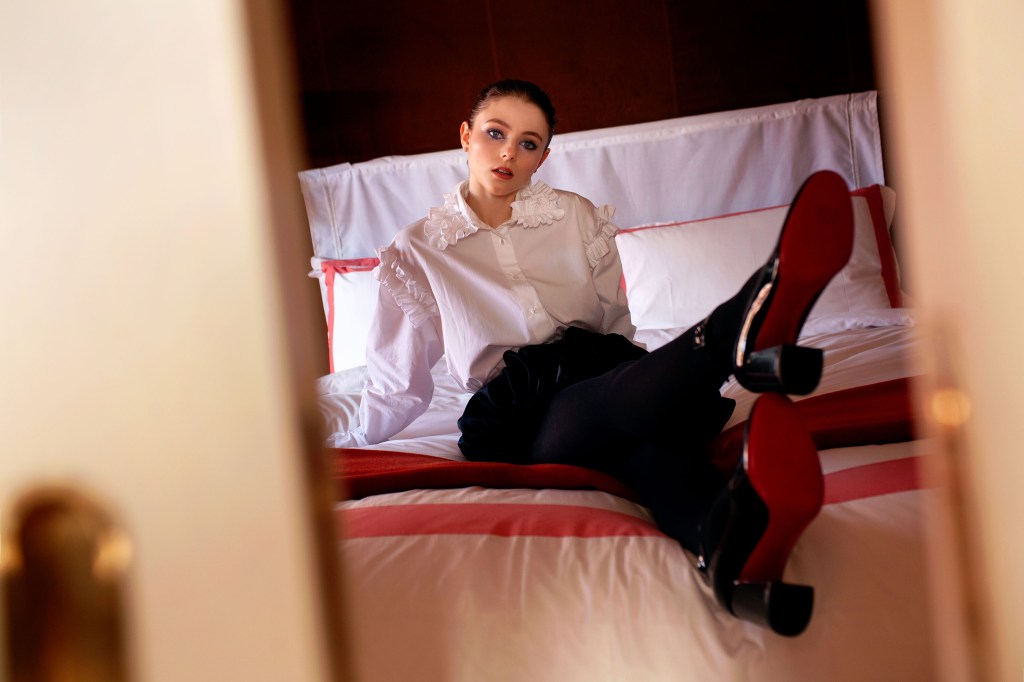 “And then I realized, as he talked more about it: the point of watching those films was for me to remember that Elsa’s a teenage girl,” McKenzie explains, seated in a chair at the Bowery Hotel on a recent afternoon. She’s in New York (without a chaperone for the first time, she adds,) doing interviews, Q&As, panels and more press for “Jojo Rabbit,” in theaters today. It’s just one of the projects that have led to the busiest year of her young life, career-wise; McKenzie appears with Timothée Chalamet in David Michôd’s “The King,” and in the upcoming “True History of the Kelly Gang” with George MacKay and Nicholas Hoult.

She comes from a film-oriented family — her mother is the actress Miranda Harcourt and her dad, director Stuart McKenzie — but says she resisted getting into the business, since she grew up surrounded by it. She agreed to participate in some films here and there as a kid, but just for pocket money so she could buy Monster High dolls and Calico Critter toys. 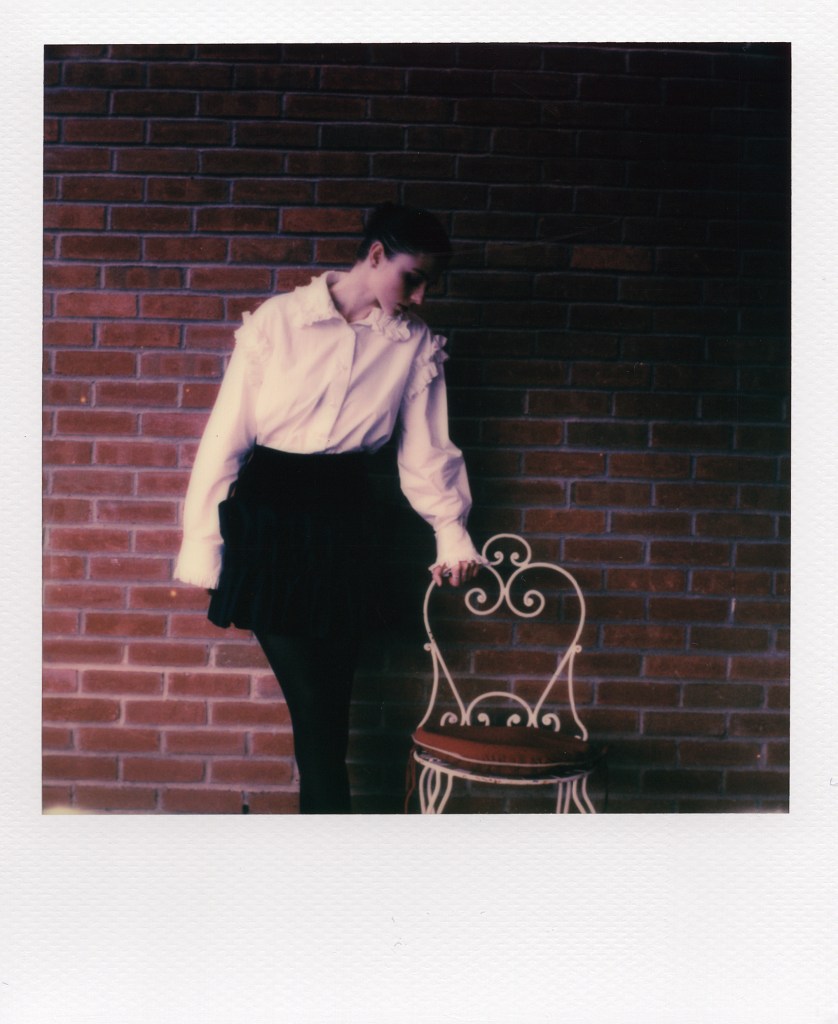 In 2014, her outlook on the whole thing changed when she agreed to appear in the movie “Consent: The Louise Nicholas Story.” It proved to her that she could tell important stories to vast audiences.

“Elsa has aspirations for life,” she continues. “She has a crush on a boy, she’s going through puberty. She had so many layers — that was what we wanted to get across.”

The message does translate. McKenzie, a Wellington, New Zealand native, plays one of the only characters that doesn’t sport an absurdist Kiwi-meets-hyperfake-German accent — who isn’t a caricature of herself. Alongside fellow actors Scarlett Johansson, Sam Rockwell and Rebel Wilson, she seems like the most realistic person. 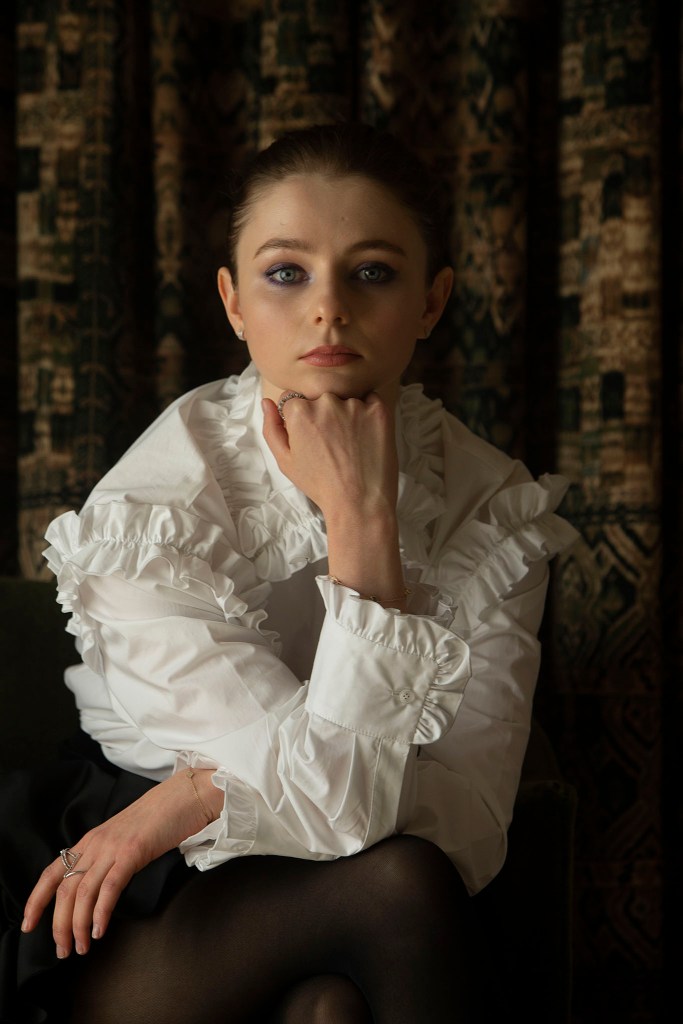 “When we were filming, I never tried to be humorous or tried to play her in a funny way,” McKenzie says. “Elsa’s the reminder to people that although this is a comedy, we’re actually dealing with a really serious situation, and a horrible part of our history.”

McKenzie felt a responsibility to take seriously the grave historical nature of the subject matter of “Jojo Rabbit.” The actress read “The Diary of Anne Frank” straightaway after finding out she’d gotten the role. She visited the Holocaust Centre of New Zealand in her hometown Wellington, where she spoke with two Jewish women who lived through the Holocaust about how they and their families were affected by World War II.

When she arrived in Prague to film, she realized being in Czechoslovakia was an education in itself. The city, occupied by Germany during the war, teemed with history and landmarks, like the Theresienstadt concentration camp and the Old-New and Spanish Synagogues, all of which she visited.

In the middle of filming, she jumped over to England for two days to start work on “The King,” in which she plays Philippa, the sister of King Henry V, portrayed by Chalamet. She said the “Call Me by Your Name” actor is exactly as he portrays himself in the media — charming, riotously funny and a bit nerdy.

“Timothée is what you see,” she says. “It’s the same thing with Taika, they’re the same. It was kind of weird, going from ‘Jojo Rabbit’ to this very different production. But I had so much fun.” 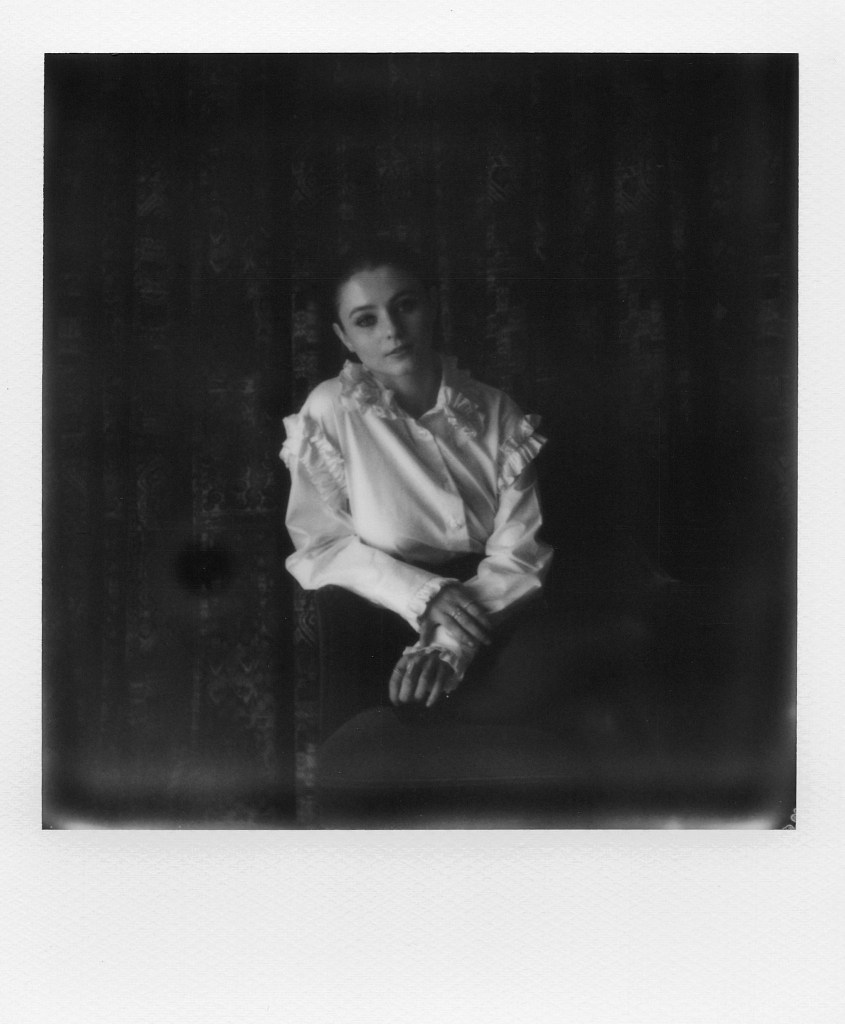 The actress has a tiny, sweet voice, and wide, blue eyes that are sensitive to bright sunlight. She believes strongly in being kind to people and seeing the positives in others — so much so that she mentions it multiple times in this interview and has even put the credo in her Instagram bio: “It’s the goodness in people.”

It’s clearly important to her, and it’s something she wanted to bring out for Elsa, too.

“Immediately, when you meet Elsa in the film, you see she’s a girl who’s really scared and confused and angry. But she’s also incredibly courageous and compassionate and witty and just full of love,” McKenzie says. “She’s yearning for someone to love her, to see her for what she really is, which is a human being just like the rest of us.”

In ‘Harriet,’ Paul Tazewell Dressed Cynthia Erivo as a Superhero