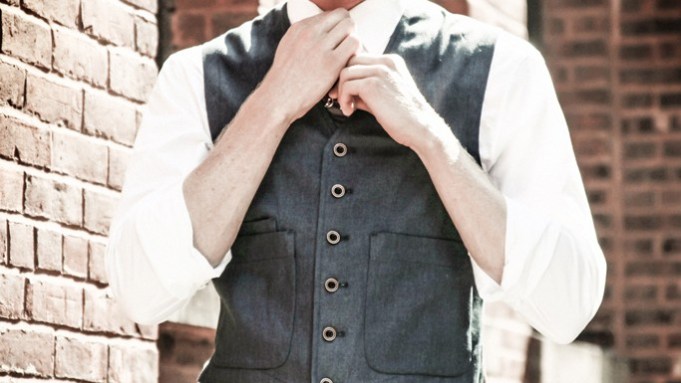 Of all the films making their debut in Toronto, generally considered the beginning of the months-long awards season, three of the most high-profile feature Sam Reid, a little-known 27-year-old from the hinterlands of Australia. There is “The Riot Club,” a thriller about a secret society at Oxford that stars a who’s who of former breakout actors, such as Douglas Booth and Max Irons. There’s also “Tigers,” the most recent film by the Academy Award-winning Bosnian filmmaker Danis Tanovic; and the buzzy “71,” a taut political drama set during The Troubles in Northern Ireland.

Reid has climbed the ranks quickly. He was raised on a cattle farm in southern Wales with his older brother, Rupert Reid (also an actor). A student of acting since the age of 6, he spent time in London, where he attended the London Academy of Music and Dramatic Arts, and New York and now commutes back and forth between the former and Los Angeles. “For a kid who grew up in rural Australia, I think I have a real strong sense of adventure,” he said.

After his first professional audition, he won a role in the 2011 film “Anonymous.”

“My first day ever as a professional actor, I walked Vanessa Redgrave into a room and did a scene with her,” he said. Last year, he was at Toronto to promote “Belle” and “The Railway Man,” in which he caught the attention of critics playing the younger version of Stellan Skarsgård’s character.

“By the time I got to Jennifer Lawrence and Bradley Cooper [his costars in the soon-to-be-released “Serena”], I just tried not to pinch myself and to learn from these people as much as possible,” he said.

When he won his part in “The Riot Club,” he had a hard time relating to Hugo Fraser-Tyrwhitt, a character who, as his name suggests, comes from a much more posh background than the young actor.

“When I first read the script, it made me so physically ill,” he continued. “These boys are just completely opposite from where I grew up and the world that I know. But I thought I could try to bring some humanity to the role.”

One night, he and his costars — Booth, Irons and Sam Claflin, his old classmate in London — tried to match the amount of alcohol their characters drink in the film.

“We thought we should know what that’s like,” he said. But they couldn’t get the job done. “We care about our livers too much.”

The film drew raves after its premiere but Reid was not sorry to have missed it.

“I don’t have to do the media circus,” he said from London. He went through the festival wringer last year. “We did the whole merry-go-round trip, and I was there for almost two weeks. It was a bit arduous, so I was happy this year that I wasn’t required.” Plus, like any young actor on the cusp, he’s got other projects to be worried about. “I’m kind of busy,” he said.

The fast pace of a career on the rise suits him just fine, he said, adding, “Everything fits into a suitcase because I’m never in one place for too long.”