Donatella Versace, Margherita Missoni, Brian Atwood and Elio Fiorucci attended the screening, though most eyes were on model Jon Kortajarena. 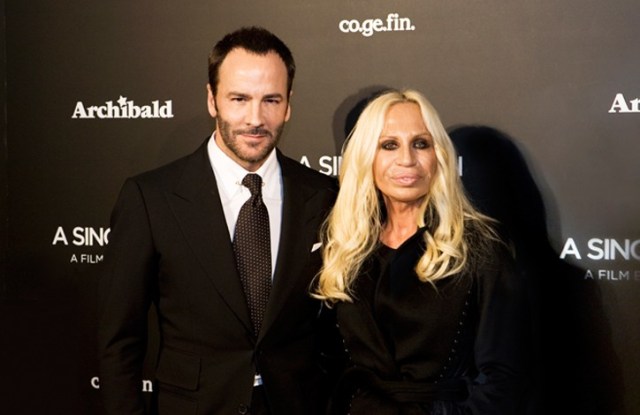 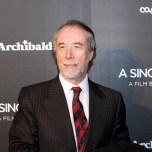 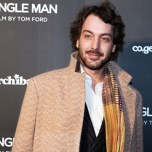 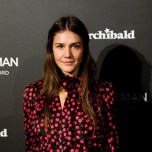 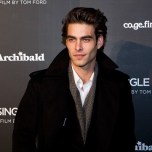 Tom Ford’s Golden Globe-nominated “A Single Man” premiered in Milan on Monday night, attracting a flurry of fashion folk decked out in fur and doubled-faced cashmere thanks to sub-zero temperatures.

“Milan has a wonderful energy and I love the fact that it’s so close to the mountains and you can go skiing every weekend,” said Ford, adding that his favorite Italian film is Vittorio De Sica’s “Umberto D.,” the 1952 Oscar-nominated classic.

Donatella Versace loves “films from the past, especially black-and-white ones with good lighting.” Margherita Missoni, Brian Atwood, Elio Fiorucci and Rosanna Armani also attended the screening, though most eyes were on model Jon Kortajarena, who plays Carlos in the film. He also appears in Ford’s men’s eyewear campaign, so he knows a little bit about the designer’s work ethic. “He really knows what he wants,” said Kortajarena. “He’s very easy to work with, plus he can be very funny.”