The Norwegian artist's work is the subject of the museum's first solo photography show.

For Torbjørn Rødland, observation is a sacred act — and integral to his approach to photography.

The artist was in Austin, Texas last week for the installation of his solo museum show at the Contemporary Austin, “Bible Eye.” The title was inspired by a friendly rejection of the 1970 Iggy Pop single “T.V. Eye,” and serves to challenge 20th-century cliches about photography as straightforward documentation.

One of those photos is “Brass Pole, Black Boots,” which depicts an inverted male pole dancer from a local training studio. The dancer wears tall lace-up heeled boots and little else, and sports a classic beard — which Rødland associated with a character from a biblical story, in reference to the show’s title.

Rødland is drawn to the tension of opposite ideas coming together within a photograph. His work reaches into the uncanny by marrying art history motifs — candles, the human body — with imagery inspired by advertising — consumption, the human body as stimulus. His work is often surreal and unsettling, creating provocative compositions through pairing opposing aesthetics — rainbow sugared gummies skewered by nails, candles extending from the runny yolk of an egg cracked open.

“I’m always trying to push things into a more fantastical space,” he says. 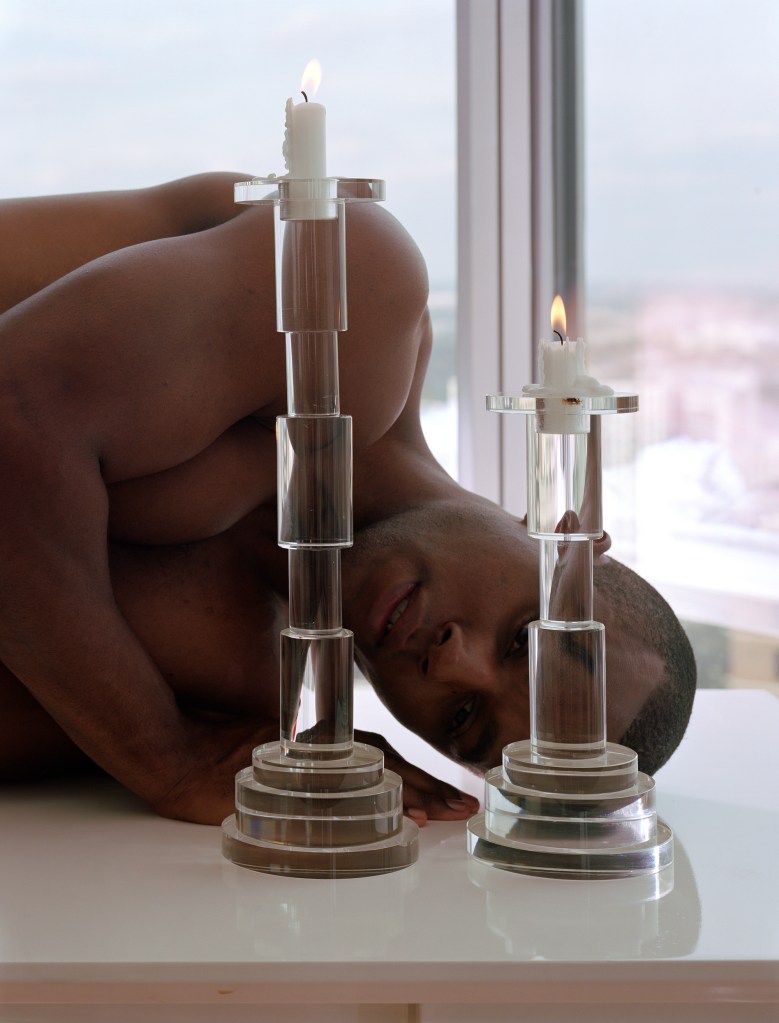 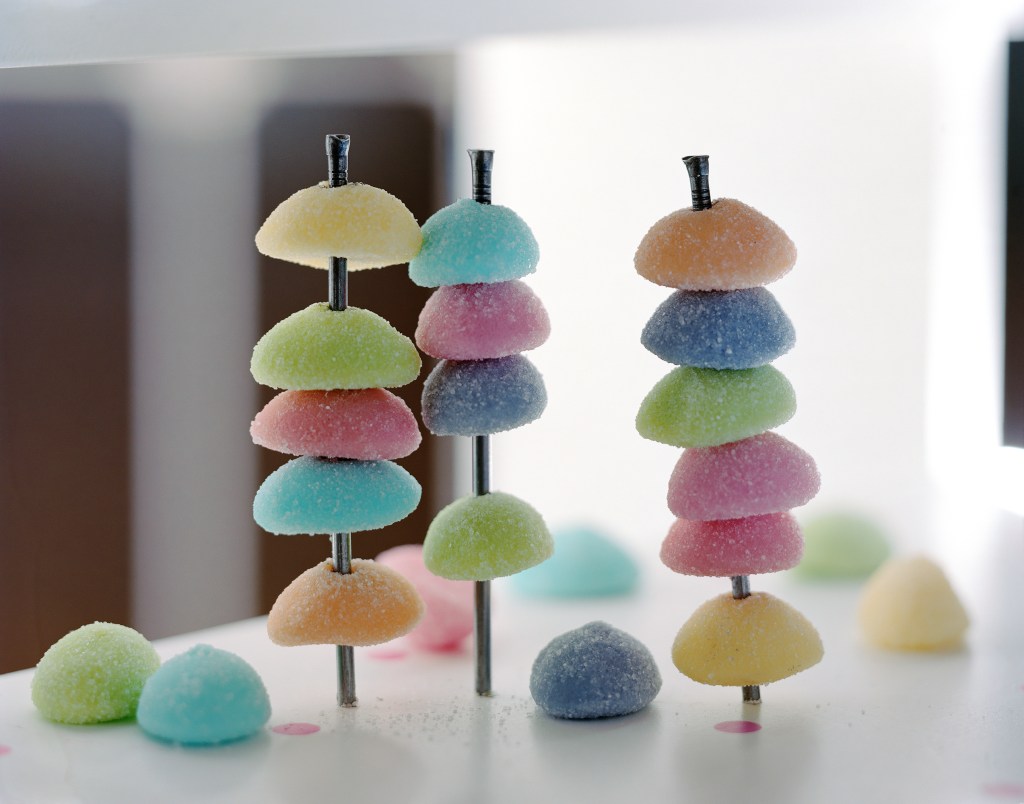 Rødland’s work shares commonality with meme culture, where images are transformed by context and viewer. This idea was on full display last week, when culture’s latest viral meme emerged with great fanfare: Sen. Bernie Sanders seated during the inauguration, an image transposed into countless different images.

“It’s surprising how excited people were about it — the half-grumpy looking, sitting Bernie with his enormous mittens. It can mean different things to different people. I think that is more important than me knowing what it means,” he says. “I think a lot of other memes have that function — that maybe poetry used to have — of bringing these experiences up into shared consciousness that haven’t been totally described before.” The meaning, as they say, is in the eye of the beholder. 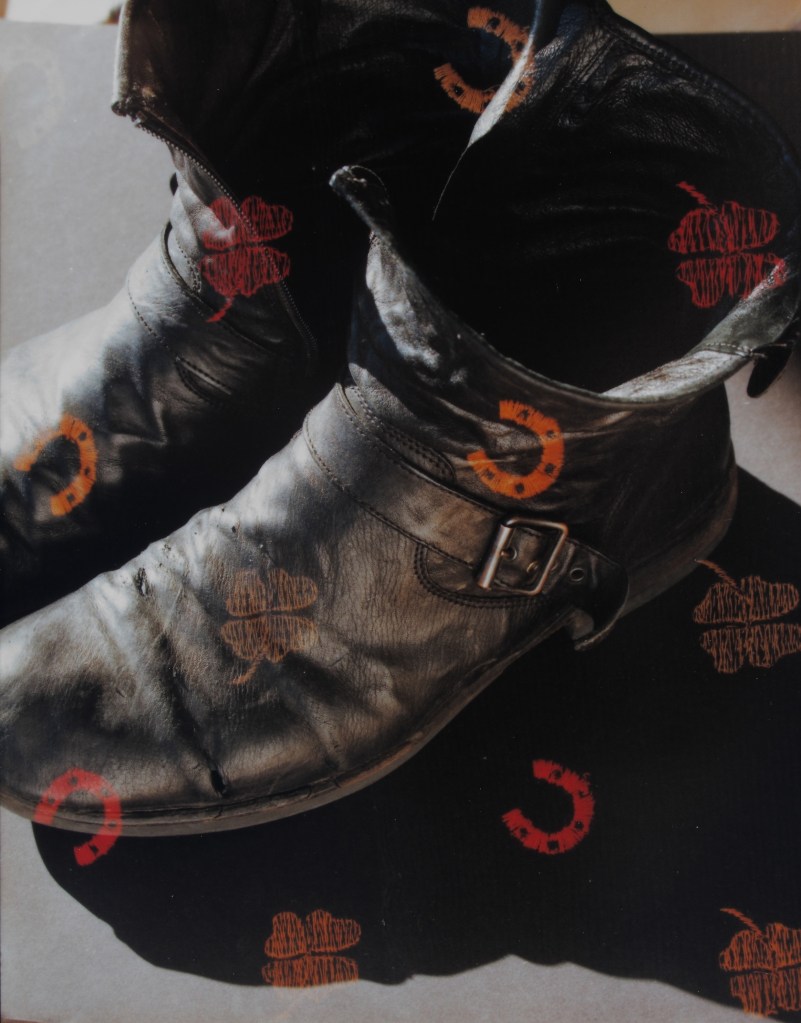