The supermodel and entrepreneur is in the midst of creating Modelland, an interactive transaction centered around the modeling industry.

Move over Kylie and Gigi, make room for Tyra.

After the magazine came out and the news went viral that she was modeling again, Banks was inundated with offers to appear on behalf of all sorts of brands. But she turned them all down — until she was approached by Nine West. 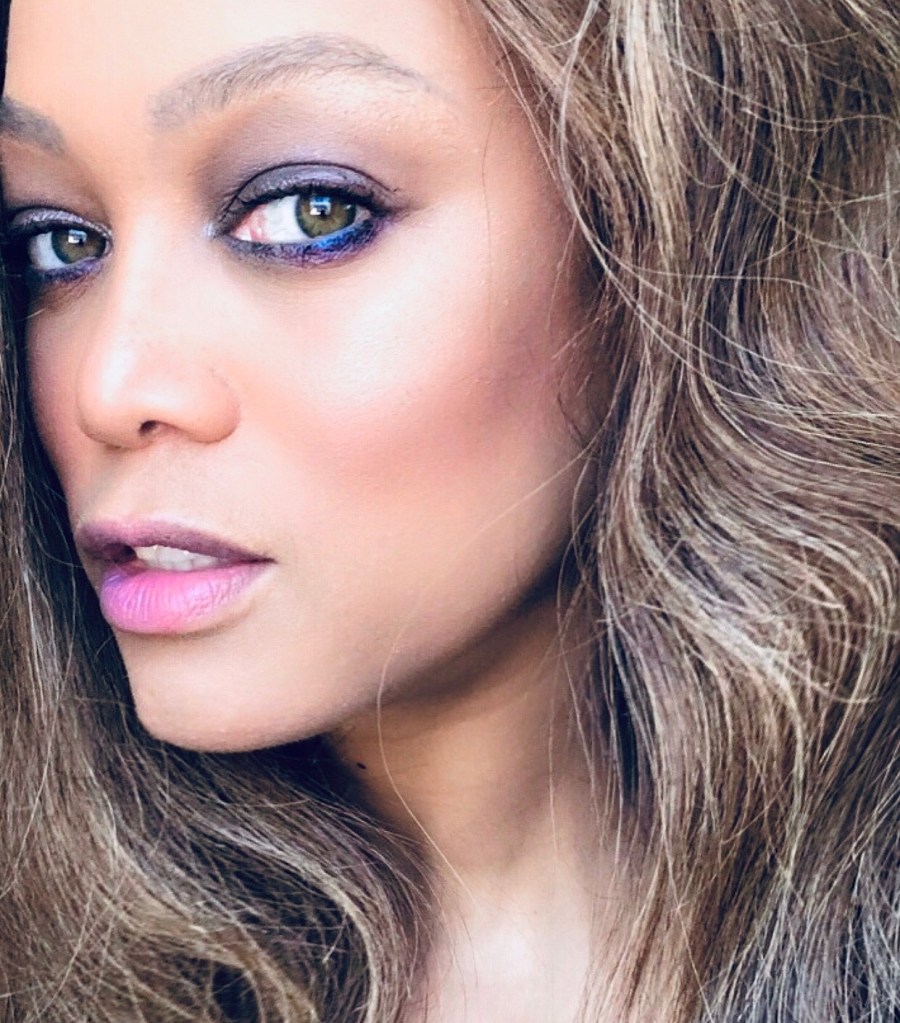 Tyra Banks will be the new face of Nine West.

“All these different people wanted me to represent their brands, but I kept saying no,” she said during a telephone interview from California. But when the team from Nine West offered her the opportunity to become its global brand ambassador, she stopped and took notice.

Banks said she’s been wearing the brand for many years, but the decision to sign on with the label, which is now owned by Authentic Brands Group, was more as a result of “what they stand for.” Banks will be featured in its Groundbreakers campaign, which is less about product and more about empowering women.

This is similar to the summer campaign that featured a video of humanitarian Herieth Paul, who talked about how “the work I’m doing today is going to build a well back home in Tanzania” that will provide clean water for a number of communities.

“They’re breaking the glass ceiling,” Banks said of the brand, whose ads are “edgier” than what it produced in the past. “I was excited, so I said yes.”

The yearlong partnership will find Banks participating as the voice and face of Nine West’s global campaigns as well as in key brand activations beginning this fall and continuing through next year.

She shot the campaign a few weeks ago on a rooftop heliport and it will be released in late October. The ads will be supported by branded pop-up shops, events and a charitable partnership.

Since breaking onto the modeling scene at age 15, the now-45-year-old has transcended the modeling arena. She created and produced the reality television series, “America’s Next Top Model,” hosted “America’s Got Talent” for two seasons and fronted her own talk show.

She’s also chief executive officer of the Tyra Banks Co. and most recently created Fierce Capital, the investment arm of her corporation that helps finance early-stage companies that are female-led or focused. And for the past three years has been a visiting professor at the Stanford University Business School.

But what’s taking up nearly all of her energies these days is Modelland, a modeling theme park that she’s building in Santa Monica, Calif. She’s been working on the concept for the 21,000-square-foot interactive ticketed attraction for the past decade and it’s scheduled to open before the end of the year.

Although she has invested in around 10 businesses including The Skimm, a digital media company targeted to Millennial women, she’s putting Fierce Capital’s investments on hold for the next six months as she injects “a significant amount of my own money” into building Modelland, which is about “living the fantasy version of yourself,” she said. It will embrace natural beauty and teach young people to “enhance what they naturally have.”

Banks acknowledged that there has been a sea change in the industry since she was modeling the first time. She was rejected by six agencies before signing a modeling contract, and even then, was always bigger than most of the other young ladies.

She said she was “25 pounds heavier than the average model” when she was tapped to be one of the original Victoria’s Secret Angels in 1995, but still walked the runway for the brand for a decade. The company has been criticized soundly for being blind to today’s movement toward body positivity and Banks believes Victoria’s Secret needs to change in order to survive. “It’s not just being about being altruistic,” she said, “it’s a business. And pivoting is necessary.”

She said she feels like “I had some influence” on the marked shift in the industry to embrace women of all sizes and shapes. Her “America’s Next Top Model” brought “modeling to the masses” and expanded what had been a “narrow definition of beauty,” she said. The influence of social media has helped as well.

By coming out of retirement, Banks, who has re-branded her model self as BanX, said she feels like a “beauty crusader,” adding that modeling today “knows no size and no age.”

When she stepped aside in 2005, she said she felt she had to “leave before they kicked me out,” but her return is part of her mission for inclusivity and “putting my face where my mouth was.”

With all the different irons she has in the fire, what does she love the most? Banks said teaching and creating content.

She believes she cut her teeth on “America’s Next Top Model” where she essentially served as a teacher for the contestants helping them learn the “art and science” of the industry. And for the past three years, she’s honed those skills at Stanford, which is “the most gratifying thing I’ve ever done,” she said. “To be able to help in some way is super humbling.”

She thought that with Modelland taking up so much of her time, she wouldn’t be able to teach at Stanford for a fourth year, but a friend convinced her otherwise. “He told me that these students get so much from what I do, and I do, too, so I have to make it work. So I agreed to do it again.”

She also loves creating content, whether that’s a photo shoot, television show or the experiences she’s creating at Modelland. “Modeling is not the most comfortable thing,” she said. “You’re cold, you’re hot, but to see the photos afterward is worth it.”

With such a varied résumé, is there anything left on Banks’ bucket list?

“Modelland is what’s on my bucket list,” she said. She used Disneyland as an example, saying that while older people remember founder Walt Disney, most of the young people who visit the park have no idea who he was — or even care. They only want to enjoy “the happiest place on earth.”

And that’s what she’s hoping to achieve with Modelland.

“When I’m no longer here, I want young people to come to Modelland and not know who Tyra Banks was. I want to mean nothing to that kid and everything to their grandparents,” she said. “That’s my dream.”