From Annie Lennox to Tom Waits, the soundtracks at the collections in Milan and Paris reflected the clothes.

By Christine Lee
with contributions from Tyler McCall
on June 30, 2010
View Slideshow 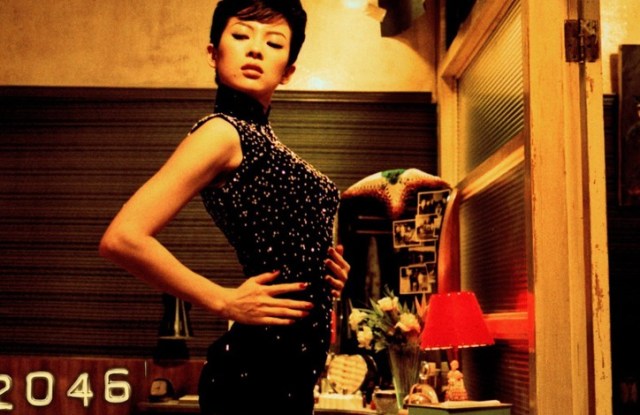 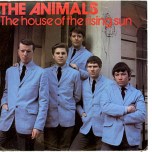 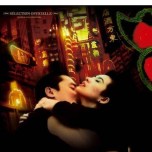 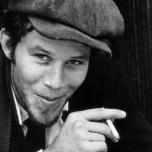 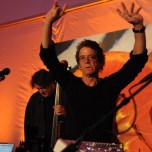 The soundtracks for the Milan and Paris men’s shows were a direct reflection of the looks they accompanied. Italian designers mined every decade from the Sixties on for their tunes, ending up with a mix that ranged from rugged (The Animals) to refined (Fellini films) — much like the clothes themselves. There were also a few notable live acts, including Annie Lennox at Dolce & Gabbana, Alex Kapranos and Nick McCarthy of Franz Ferdinand at Pringle of Scotland (for whom the two musicians designed a limited edition knit) and classical composer Michael Nyman at Zegna’s 100th anniversary party. The French relied on music that was as diverse as their work — everything from techno to Tom Waits. And they, too, looked to iconic films for audio inspiration. Wong Kar Wai’s erotic and moody “2046” made its way into the soundtrack at Dior Homme, while Givenchy turned to 1987 vampire flick “The Lost Boys.” Here, WWD’s ultimate fashion playlist.

• “The House of the Rising Sun” by The Animals (Burberry Prorsum)

• “Walk on the Wild Side (remix)” by Lou Reed (Calvin Klein)

• “A Whiter Shade of Pale” by Annie Lennox (Dolce & Gabbana)

• “In the Light” by Led Zeppelin (Jean Paul Gaultier)

• “Big in Japan” by Alphaville (Kenzo)